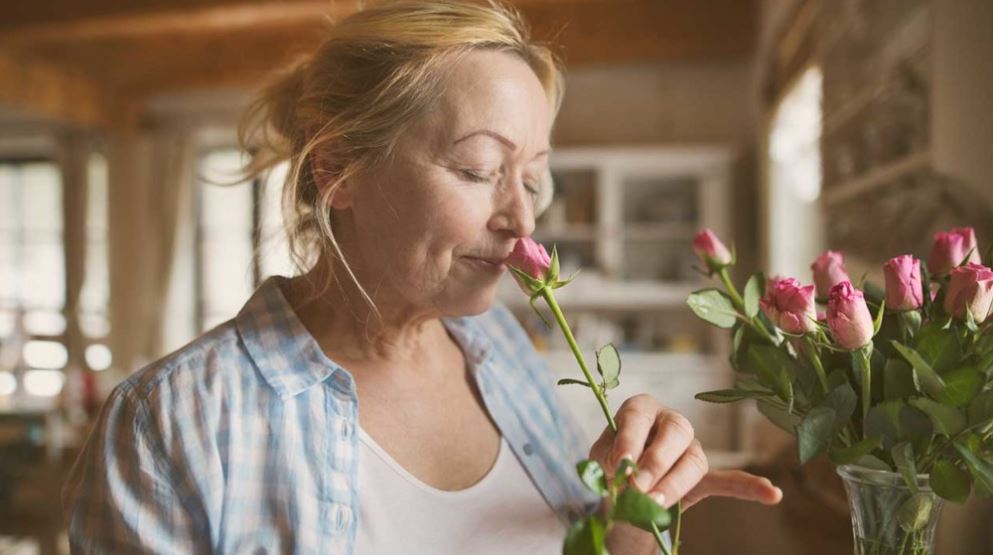 Smell is a powerful sense. It can improve alertness, reduce anxiety and influence self-confidence. Certain odors can even prime people to have safe sex.

Odors provide a richness to our perception of the world. But despite the ubiquity of smell, we understand less about smell memory than we do about visual and auditory memory.

People often tell me stories of smells that triggered vivid autobiographical memories. This might be the smell of hospital food, a certain alcoholic drink or the shampoo of a former lover.

The classic example of smell memory is what has become known as a Proustian memory (or involuntary memory). For this phenomenon, mere exposure to a stimulus can automatically trigger a strong memory from the past. For Proust, it was tea-soaked madeleine that activated a detailed memory of his aunt’s house.

As a researcher of odor memory, people often tell me stories of smells that triggered vivid autobiographical memories. This might be the smell of hospital food, a certain alcoholic drink or the shampoo of a former lover. This strong relationship between odor and emotion is thought to result from the part of the brain involved in processing odors being positioned within the limbic system – an area of the brain integral to emotion.

Not all smell is stored in long-term memory, though. Some smells are only retained in memory for short periods. Imagine you’re shopping for a new aftershave or perfume. You wouldn’t smell two products at the same time as it would be difficult to distinguish between the two. To decide which one you prefer, you need to smell them one after the other.

This means you have to temporarily store the smell and then recall it to make a comparison. We have been examining how people store odors in short-term memory and the extent to which odor memory works differently from other types of memory.

The simplest explanation is that people perform smell memory tasks by verbally labelling the odors (for example: “smells like cheese”). But using this kind of verbal strategy results in the memory task being a test of verbal rather than olfactory memory, because we’re storing the word “cheese” in verbal memory not the actual smell of cheese in odor memory.

As researchers, we can limit the use of this strategy by selecting odors that are hard to name. For example, non-food odors are typically harder to label.

For example, if you’re repeating “the, the, the” while sniffing something that smells like freshly cut grass, you won’t be able to store the words “freshly cut grass” in your verbal memory. It’s a bit like trying to read a book while listening to the news.

It has been shown that people can perform short-term olfactory memory tasks when the odors are hard to name, and when undertaking concurrent articulation. These findings suggest that while verbal labelling can improve the memory for an odor, people are also able to store the actual odor within memory.

This is supported by research showing that different parts of the brain are activated when remembering easy-to-name and hard-to-name odors; specifically, the inferior frontal gyrus and the piriform cortex, respectively.

One method by which olfactory short-term memory has been compared with other types of memory is by examining how well people can remember a list of odors. Depending on the specifics of the memory task, people are typically good at remembering the first and last item on a list (a phenomena known as primacy and recency).

There is some evidence that, for some tasks, smell memory produces different primacy and recency effects to that of other stimuli. These differences might indicate that your smell memory works in a different way to other types of memory.

Smell memory as a diagnostic tool

You might, quite reasonably, ask why you should be interested in testing smell memory, since most of the time we use our olfactory perception to make judgements about odors (that smell is nice/horrible). But research has shown that an impaired sense of smell memory is a predictor of developing dementia.

Research has shown that an impaired sense of smell memory is a predictor of developing dementia.

To further emphasise this link, people with the ApoE gene (a genetic risk factor for developing Alzheimer’s), who show no signs of dementia, have impaired odor identification.

These findings suggest that an olfactory memory test could potentially be used as part of the armoury in detecting the early stages of dementia. Early detection is important, as the earlier the intervention, the better the outcome.