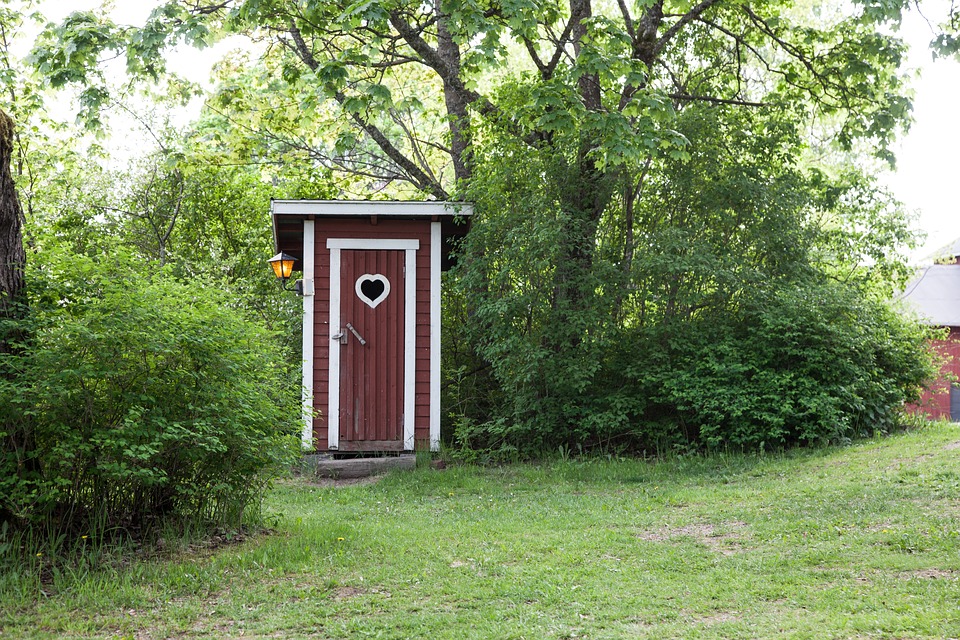 The Smelly Truth about Malodors: A Deep Dive | Aryballe

You’ve likely seen us use the term “malodor” in some of our conversations around scent monitoring. And while the name in itself is simple enough to understand (mal – meaning bad), there’s more to it than meets the “nose.” Malodors are often quite complex and difficult to measure and standardize due to inherent differences in perception between people and cultures.

Malodor detection is a complicated process worth breaking down further to better understand why it is important, how it is measured, and how digital olfaction can ultimately help with the monitoring process. Let’s start with some of the basics.

What is malodor detection?
Odor has a strong impact on consumer behavior and perception of quality. Malodors can elicit strong, negative emotional reactions if not addressed properly. As a result, we often see malodor detection – or the monitoring of unpleasant smells – in environmental applications (i.e. congregate settings), the automotive industry (public transport and shared mobility), and in research and development for personal care products (i.e. determining which deodorant formula masks armpit odor best) to help avoid negative olfactory customer experiences.

How is it tested?
Historically, many brands have relied on consumer testing through focus groups and panels to screen odors. However, challenges around panel diversity and consistency, along with olfactory fatigue (diminished sensitivity to all odors) and adaptation (diminished sensitivity to one specific odor to which one has been exposed for a prolonged time) have raised concerns around the effectiveness of testing with human panels alone. As a result, more organizations have incorporated technologies such as sensors and other analytical equipment – like digital olfaction – to help streamline and augment the testing process.

How is it measured?
Labs often use a methodology called the FIDO pyramid to define how offensive an odor is. “F” standing for “frequency,” or the number of experiences within a given time period; “I” for “intensity,” expressed on a 1-6 scale from not perceptible to not acceptable; “D” for “duration” measured in time of exposure; and “O” for “offensiveness” which speaks for itself.

Labs also use other more general odor perception rating scales (such as the one pictured below for automotive odors) to determine a smell’s level of unpleasantness. With this scale, anything rated a three or lower by a human tester is deemed as passable. However, this method is not foolproof as it is subjective human to human and many of these rating scales do not separate odor intensity from character. So, for example, someone could rate perfume as a six if they find it offensive, but could rate rotten food as a three if the odor is not very strong. Therefore, oftentimes additional testing and analysis is needed.

How does digital olfaction play into the malodor detection process?
Digital olfaction technology can be incorporated into the testing process to quickly assess materials and ensure product consistency through odor analysis. This enables organizations to streamline samples by enabling labs to send only the best performing products to human panels for final evaluation. This also helps diminish challenges around olfactory fatigue and adaptation faced by human panels for more accurate results.

In a recent Aryballe malodor test, we determined that our digital olfaction technology used to detect malodors in vehicles was able to correctly identity A) if a car smelled, and B) what the smell was (i.e. body odor, cigarettes, cleaner, perfume) with 94% accuracy. This type of automated technology can help brands quickly meet olfaction ratings set by original equipment manufacturers (OEMs) to ensure that consumers are not met with any unwanted odors.

Source: The Smelly Truth about Malodors: A Deep Dive | Aryballe