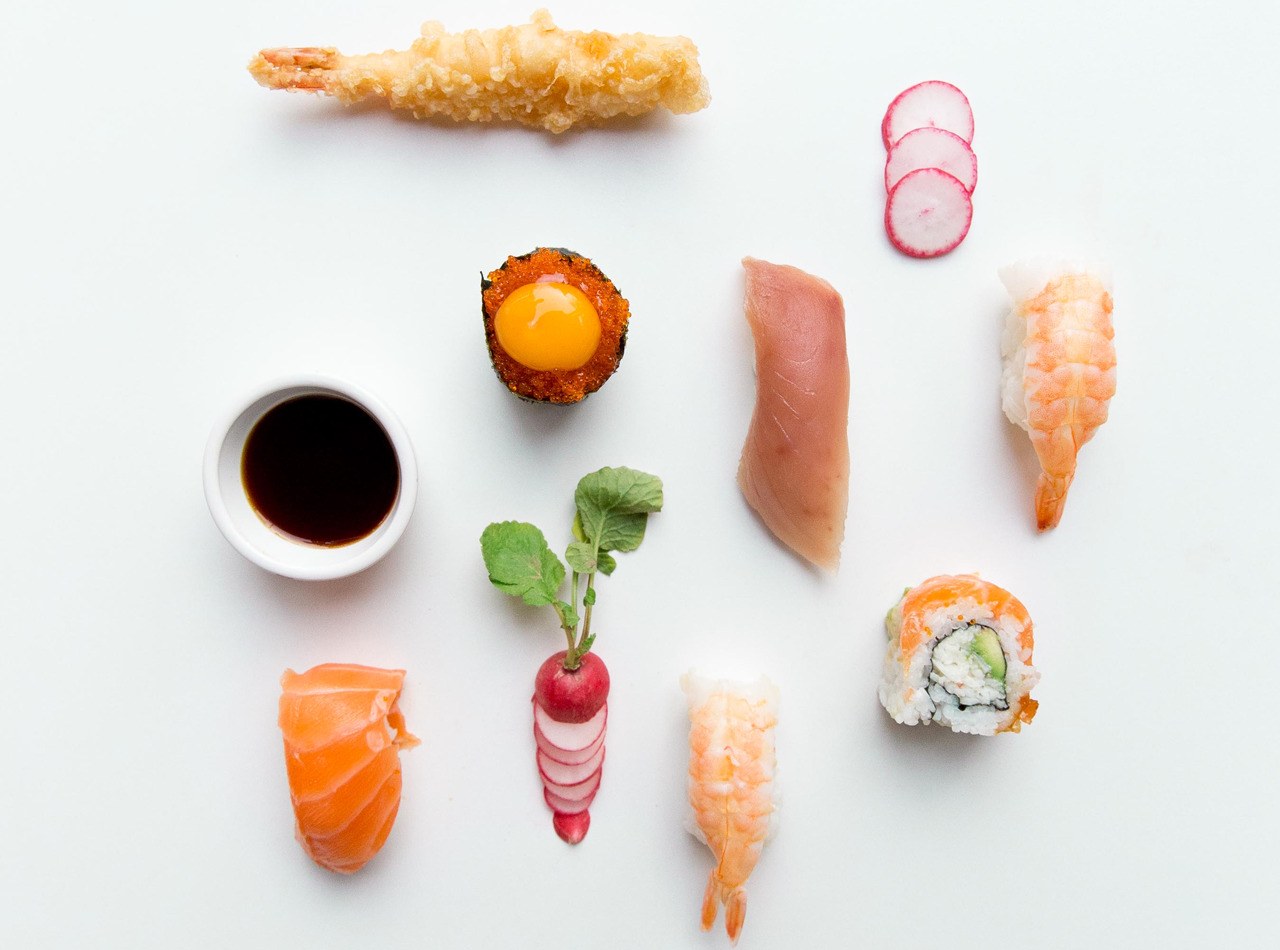 We all know a picky eater or two. Maybe you have that one friend who refuses to step foot in a sushi restaurant even though she’s never tried it. Or the one who turns her nose up at the mention of anything green. Maybe you’re the picky eater, avoiding culinary adventures at all costs, because you’re convinced you’ll hate whatever new and gross-looking food is put on your plate.

But why is it that some people are picky eaters when others are willing to try pretty much anything that’s edible? (Seriously, people eat bugs these days. The limit does not exist.) Turns out, there’s no single explanation for your picky eating habits, but rather, experts suggest a combo of genetics and environment are to blame.

Source: The Scientific Reason You’re a Picky Eater | SELF

The Italians and Spanish, the Chinese and Vietnamese see food as part of a larger, more essential and pleasurable part of daily life. Not as an experience to be collected or bragged about – or as a ritual like filling up a car – but as something else that gives pleasure, like sex or music, or a good nap in the afternoon