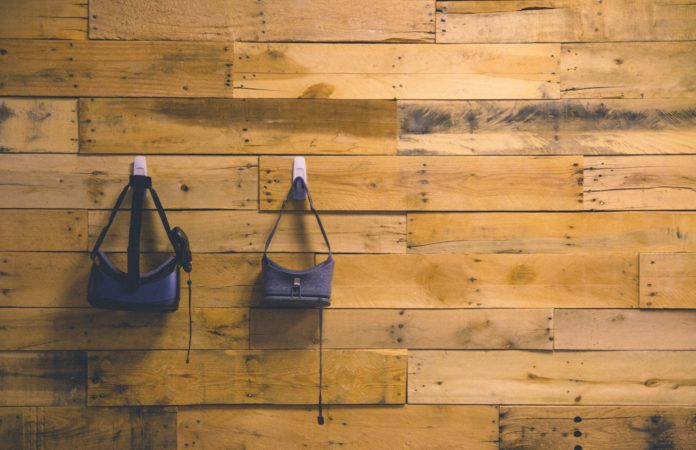 The Many Ways VR is Changing How We Eat | The Spoon

It would be easy to dismiss virtual reality (VR) as something that won’t impact what and how we eat, especially since, you know, virtual eating won’t fill a physical stomach. But there’s actually a lot going on in VR that is transforming our relationship with food.

I started thinking about this after reading a study in Food Navigator about how VR can provide sensory context for food taste testing. The idea behind the study is that where we consume food can have an impact on how we perceive it. Eaters can perceive food served in a Michelin-starred restaurant differently than the same food served at a suburban mall food court.

As Food Navigator writes, in this VR study conducted at Cornell, participants were given identical samples of blue cheese that they tasted in three virtual settings: a lab, a park bench and a dairy barn. Participants rated the cheese as more pungent in the barn setting that the other settings.

This means that food companies may be able to construct virtual testing environments to see how consumers react to products in different settings, rather than having to actually build or re-locate tests to different real world settings. They could taste whether a frozen lasagne tastes better at home, or in an office lunch room to better understand consumers and market accordingly.

Cornell researchers could take this sensory study up a notch with Givaudan’s virtual smell technology. We tried it out at the Food IT conference earlier this year and were amazed at how it recreated virtual smells like strawberry and banana as we made virtual smoothies in a blender, or virtual garlic and onions on our steak.

But in addition to tricking our senses, virtual reality is also poised to make real changes up and down the food stack.

There are already plenty of restaurants that will dazzle you with a VR experience, and even using VR to better train restaurant employees. Companies like Kabaq are laying the groundwork for augmented reality in restaurants for food selection and virtual reality for digital food courts where people peruse and order food for delivery.

Virtual reality is being used to make training robots easier so we don’t just order food for delivery from our favorite restaurant, we recreate that same food in our homes. As we’ve written before, it’s possible that world class chefs could use VR to train robots with precise movements. Someday not too far off, the training software for these robots could then be downloaded to your home cooking robot so you could have a virtual Thomas Keller make your dinner.

On the farm, companies like AI Reverie are using virtual reality to create synthetic data that can be used to train artificial intelligence. Robot weed killers could be trained to spot specific types of weeds in a virtual setting, which means the robot could learn how that weed looks in all different kinds of lighting and weather conditions, without needing to wait for those conditions to occur in the real world.

VR has been overhyped before, so most people are probably wary of its true promise at this point. But the technology is making small in-roads right now and will have a very real impact in the near future.

Source: The Many Ways VR is Changing How We Eat