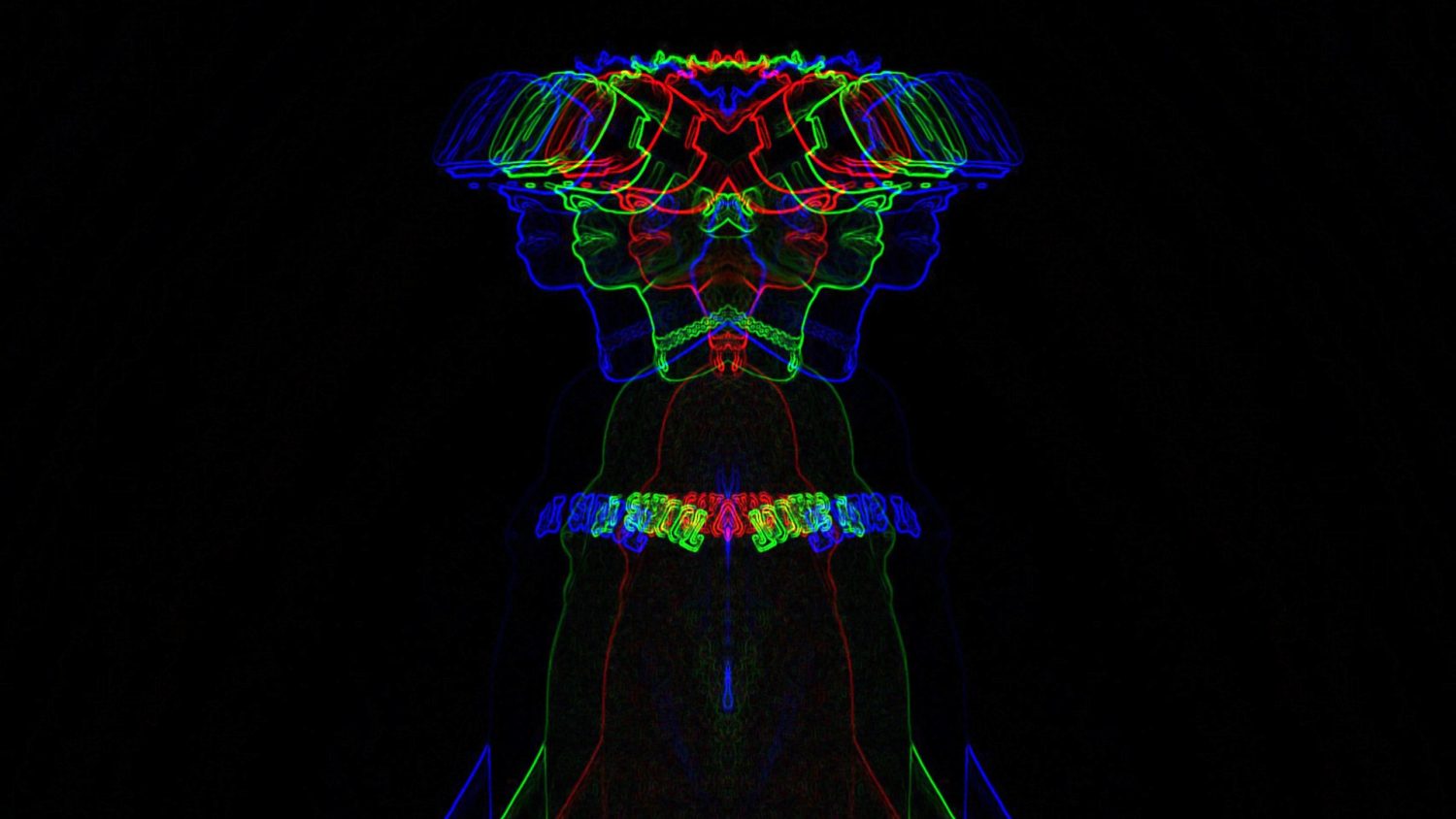 The Future of Entertainment: Immersive Storytelling through Virtual & Augmented Reality

Just when you thought you’ve seen it all, storytellers and visionaries in Hollywood take it up a notch by shaping narratives that push the boundaries of visual storytelling by incorporating a collaborative and immersive experience between the audience, characters, and world of the story.

The wave of establishments popping up across the globe from mall booths to gaming centers to 360-degree theaters offering exceptional virtual reality experiences prove that it will only keep growing as technology advances and storytelling gets more highly imaginative.

How did we get here?

Believe it or not, today’s cutting-edge virtual reality systems are built on knowledge and discoveries conceived in the 1800s. The concept of virtual reality is to transport a viewer into an interactive and simulated environment that presents a world that could either be real or imaginary, which is explored, manipulated, and controlled by the individual.

The notion of 360-degree views dates back to 19th century panoramic paintings that aim to occupy a spectator’s field of vision to give an illusion and sensation as if they are inside the picture. When Charles Wheatstone discovered in 1838 that the human brain processes information differently from each eye when viewing stereoscopic images, it led to the development of the View-Master. It is a stereoscope that uses cardboard disks containing colored photographs on film, which was formally created by William Gruber in 1939 as a form of virtual sightseeing.

In the 1950s, an experienced cinematographer and forerunner of the early days of virtual reality, Morton Heilig, developed the Sensorama. It is a multi-sensory simulator that enables the viewer to experience a film through a stereoscopic display, which also features a chair in motion, stereo system, fan-generated wind, and an odor emitter, providing an intensified and unique viewing experience. Unfortunately, he wasn’t able to get enough financial backing to mass produce. However, he innovated on the first virtual reality headset in the 1960s, which ultimately led to the evolution and success of the system we have today. During this era, Philco Corporation invented the Headsight, mostly geared towards military training which incorporated motion tracking that would enable the viewer to scan the environment by tilting their head in different directions. Furthermore, Ivan Sutherland who pioneered computer graphics, integrated the concept into a virtual reality known as Ultimate Display. It basically suggests that virtual reality will develop into something that would make it almost impossible to differentiate reality from fantasy as these elements are integrated and further developed.

Despite all the advancements in that industry, it was only in 1987 that the term virtual reality was officially established, which was coined by Jaron Lanier, who is known as the father of virtual reality. In the ’90s, arcades started providing virtual reality gaming machines and headsets with multi-player features. Today’s virtual reality has definitely evolved into an unstoppable force with tech giants such as Oculus, Google, HTC, Microsoft, Playstation, and Samsung to name a few, manufacturing their own unique virtual reality systems. While this technology has been around for decades, enthusiasts believe that there’s still so much room for improvement and their propitiousness suggest that virtual reality will only keep progressing and will help numerous industries such as medicine, architecture, arts and entertainment, and sports in bettering society’s way of life and well-being.

Despite all the advancements in that industry, it was only in 1987 that the term virtual reality was officially established, which was coined by Jaron Lanier, who is known as the father of virtual reality.

Hope for the Future

The integration of advanced technology and entertainment is such a magnificent innovation that truly enriches the way we experience the mundane or simple things within the walls of our home. With the rise of Virtual Reality, Augmented Reality, and Mixed Reality, we are given the opportunity to tell more vivid stories and make the audience a vital part of the narrative wherein they become storytellers in their own unique way.

It will transform the film and TV industry by revolutionizing the way they design stories particularly making it more three dimensional, which allows the audience to “step inside the story” by catering towards creating an intimate 360-degree viewing experience compared to the collective experience of being in theaters. This could potentially further affect already-declining ticket sales, but traditional theaters could adapt and expand their services to combat this new technology. Moreover, it could change the way Hollywood makes movies by helping filmmakers visualize and create sets prior to building it as well as giving actors an idea of the surroundings they’re interacting with to intensify and improve their performance. It would also greatly benefit the music industry by bringing back deceased artists to recreate the concert experience for everyone to enjoy today.

…we are given the opportunity to tell more vivid stories and make the audience a vital part of the narrative wherein they become storytellers in their own unique way.

Highly-acclaimed films and TV shows such as The Matrix, Ready Player One, and Black Mirror: Bandersnatch give us a glimpse of what the future holds for storytelling. Not to mention, some films such as IT: Float, The Conjuring 2, Star Wars, The Hunger Games, and Disney classics could now be experienced and seen on virtual reality headsets.

We’ve definitely come a long way from watching silent films, to black and white formats, to going to theaters, to streaming, and to having devices that transport us into a world of fiction in the comfort of our own space. The level of sophistication as to how game changers in the entertainment industry brilliantly explore the uncharted waters of storytelling year after year is extraordinary and mind-blowing, giving us assurance that we are heading towards an exhilarating and highly-imaginative future of entertainment.