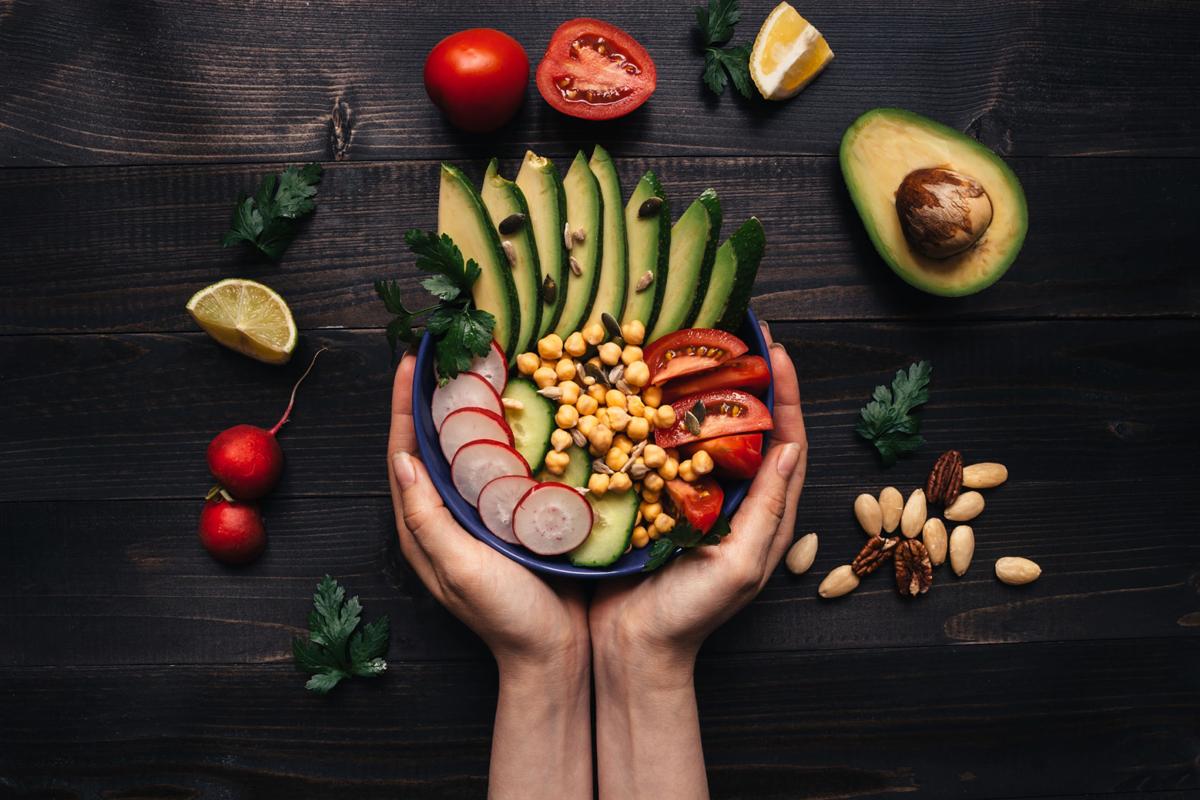 The five senses and our palate | pantagraph.com

Normally when we eat, we aren’t thinking too in depth about why we like or dislike the food; it’s either good or not good. However, our perception of food is based on more than just taste. The whole eating experience relies on satisfying all the senses, including sight, sound, smell and touch, as well as taste.

We eat with our eyes first and are typically attracted to vivid shades. We’re also conditioned to certain colors. For example, we generally associate green as being fresh and nutritious. Therefore, many food companies looking to promote their foods as healthy, will use green on their packaging. In the same manner, if we eat a yellow candy, we generally expect the taste to be lemon; certainly not raspberry or apple. Have you ever been disappointed when dining in a restaurant with dim lighting? Researchers at Maastricht University in the Netherlands found that low lighting resulted in customers perceiving the food as bland.

Food appeal also lies within our memory retrieval. For instance, upon walking into the kitchen and smelling the scent of cinnamon rolls baking in the oven, your memory thinks back to your grandmother baking cinnamon rolls every Sunday morning. This is why comfort food is so comforting. Genetics can influence taste, too. Some people have gene variants that enhances the bitter taste, leaving cruciferous vegetables, like Brussel sprouts, tasting overly bitter or even cilantro tasting like soap! These people are often called “supertasters.” They tend to not eat many vegetables, are often labeled as “picky eaters” and are not a fan of spicy foods. The good news is that our taste buds can change! We can overcome bitter tasting with repeated exposure. Who thought their first taste of black coffee was actually good? Probably not many, but the more you drank it, the more you learned to like it.

As we get older, our taste buds start to diminish. At age 30, a person has 245 taste buds on the tongue, but at age 70 that number diminishes to 88. In our quest for flavor, we may seek to add more salt and sugar, which isn’t exactly healthy. To help combat the loss of taste, try adding more herbs, flavored vinegars and citrus peels to flavor food. Don’t forget to add color and texture, too, which helps our taste perception. Overall, one’s palate is influenced by many things; it’s okay that we all don’t like the same things!

University at Buffalo. (2019, July 24). With bitter foods, what you eat determines what you like to eat: Taste of bitter foods changes as repeated consumption alters the constellation of salivary proteins. ScienceDaily.

Source: Smith: The five senses and our palate | Food and Cooking | pantagraph.com