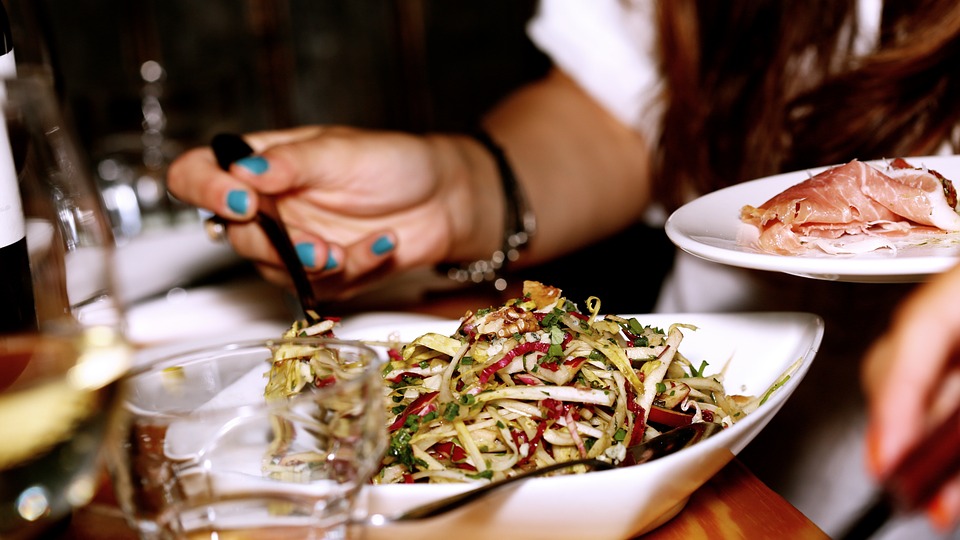 Musical fit refers to the congruence between music and attributes of a food or product in context, which can prime consumer behavior through semantic networks in memory. The vast majority of research on this topic dealing with musical fit in a cultural context has thus far been limited to monocultural groups in field studies, where uncontrolled confounds can potentially influence the study outcome. To overcome these limitations, and in order to explore the effects of ethnically congruent music on visual attention and food choice across cultures, the present study recruited 199 participants from China (n = 98) and Denmark (n = 101) for an in-laboratory food choice paradigm with eye-tracking data collection. For each culture group, the study used a between-subject design with half of the participants listening to only instrumental “Eastern” music and the other half only listening to instrumental “Western” music, while both groups engaged in a food choice task involving “Eastern” and “Western” food.

Chi-square tests revealed a clear ethnic congruency effect between music and food choice across culture, whereby Eastern (vs. Western) food was chosen more during the Eastern music condition, and Western (vs. Eastern) food was chosen more in the Western music condition. Furthermore, results from a generalized linear mixed model suggested that Chinese participants fixated more on Western (vs. Eastern) food when Western music was played, whereas Danish participants fixated more on Eastern (vs. Western) food when Eastern music was played. Interestingly, no such priming effects were found when participants listened to music from their own culture, suggesting that music-evoked visual attention may be culturally dependent. Collectively, our findings demonstrate that ambient music can have a significant impact on consumers’ explicit and implicit behaviors, while at the same time highlighting the importance of culture-specific sensory marketing applications in the global food industry.