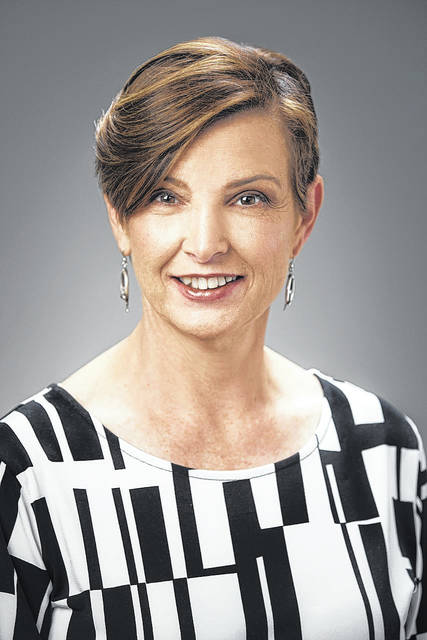 Buttermilk biscuits and sausage gravy—a staple of the Appalachian culture. A traditional meal for country cook’in the mornings.

And my mother made the dynamic duo from scratch. Biscuits: flour, shortening, and buttermilk. For a season, she baked the store-bought biscuits from a canister, but returned to homemade. Sausage gravy: flour, milk, butter, salt, pepper. Fried apples functioned as a side dish.

And so I drove to the best place around to order the culinary combination. It was early and quiet in the restaurant. The main dish arrived shortly after ordering.

Staring at the plate and bowl, my mind replayed a video of memories. The sense of smell is the strongest sensory memory and it transported me back into another time and another place. Food memories are often bittersweet. Mom standing at the stove stirring her concoction in an iron skillet. Opening the oven door to make sure the biscuits didn’t burn. So many conversations over biscuits and gravy. As a youngster, not once did I consider that one day she would die unexpectedly.

Feelings flooded in from my food memories. I wanted to look across the table and see my mom. And thank her for the bazillion biscuits she’d baked over her lifetime.

Noticing the apple butter condiment, another memory popped up. My grandmother and mother washing, peeling, slicing, and dumping apples into an outdoor iron cauldron. Adding brown sugar, cinnamon, and salt. Stirring and talking the entire afternoon. Mother-in-law and daughter-in-law; the best of friends. The aroma of apples and cinnamon filled the air as the mixture boiled and bubbled. As a youngster, not once did I consider that one day they both would pass away.

“These days, apple butter is mostly produced at community get-togethers, fall festivals and courtyards of aging country churches, but a hundred years ago producing apple butter was a family event,” according to a 2018 article in Appalachian Magazine.

Berkeley Springs, West Virginia and Grand Rapids, Ohio has an annual apple butter festival. There is also an Apple Butter Stir Off held on the first weekend in October in Belpre, Ohio.

Before bakeries and Betty Crocker arrived, breakfast items were made from scratch in cozy kitchens. Extravagant dinning rooms did not exist in most Appalachian homes.

“What we eat and how we cook our food tells a story about who we are, where we’ve come from and what we care about. Our food also connects us to other people — family and friends with whom we share our meals. That’s why our favorite dishes often stir up strong memories of people we love,” according to a 2017 article on NPR.

Tasty memories. Teary memories. The past lives on in the deep alcove of my mind. Paying the bill, I leave the restaurant with my memories and a doggy bag with a leftover biscuit.

My next memory meal will be cornbread and brown beans.

When playing big festivals, I tend to play big, over the top techno tracks, like hands in the air songs that make sense being played in front of 30,000 people. I steer away from subtlety in the interests of big bombastic dance music.