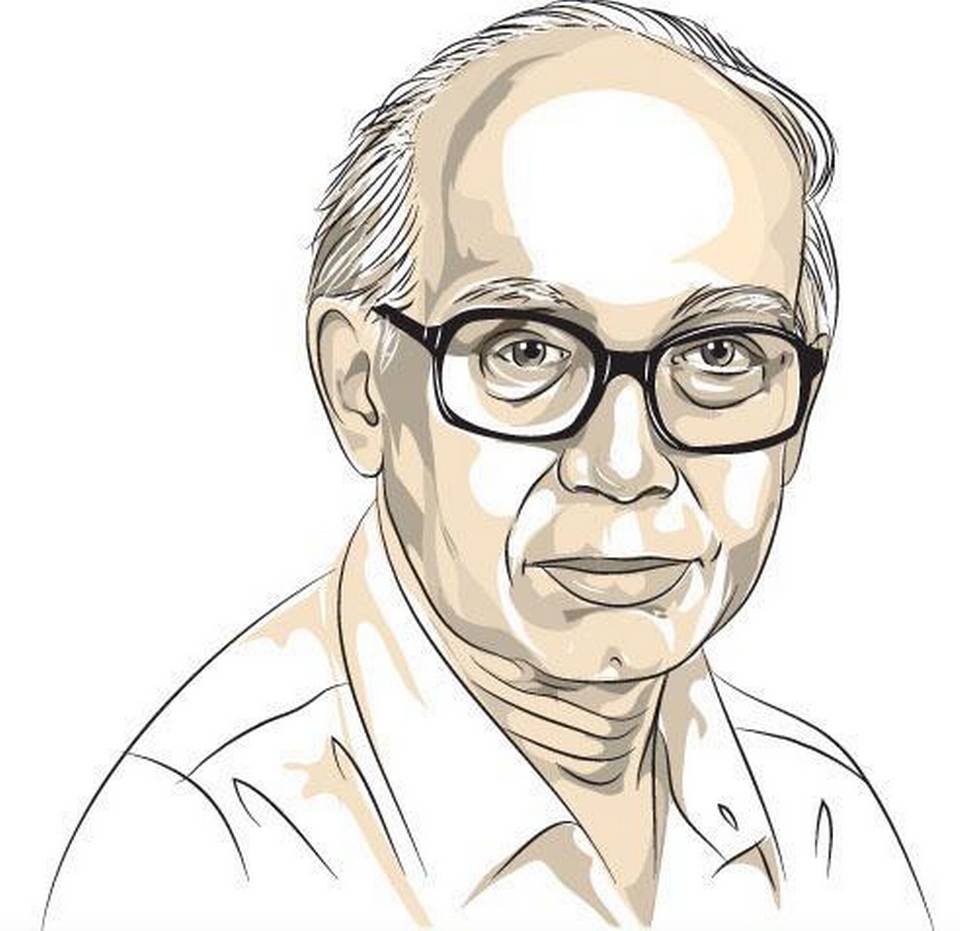 Take a deep breath to be calm and alert | The Hindu

In college debate competitions, you had to respond to your opponent effectively and win, and do so in a short time. There was also this competition called ‘Just a Minute’ where the referee would ask you to talk about a topic that he chooses; you should talk about it for one minute – no hemming and hawing, no irrelevant words and no catching for breath. And the one who makes the most sensible speech in a minute wins.

In all this, our teacher or ‘coach’ would tell us: “take a deep breath before you start;it will improve your performance”. That he was right has recently been confirmed by a study from a group of scientists, led by Professor Noam Sobel of the Weizmann Institute of Science, Israel, titled “Human non-olfactory cognition phase-locked with inhalation” (Perl et al., Nature Human Behaviour,11 March 2019. A nice ‘popular’ summary of this work has been presented by Dr. Yivsam Azgad of the media relations group of Weizmann. In this paper, the authors compared performance within a group of volunteers where they presented cognitive tasks to them, concurrent with inhalation or exhalation. The tasks included mathematical puzzles, spatial visualisation problems (whether a 3- dimensional figure could exist in reality) and verbal tasks (whether the words shown on the screen were real).The experiment was designed in such a manner that the subjects were not aware that their inhalation of breath was being monitored. And at the same time, the electrical activity to each of their brains was monitored using EEG (electroencephalograms).

Three points of note came out of the trial. First, they found that in trials where the participants inhaled while attempting the task they did better than when they exhaled. Second, whether one inhales through the nose or the mouth, it did not matter much, though ‘the picture-perfect’ pattern would prefer nasal over oral breathing in. Third, the EEG results also showed altered patterns of connectivity between different parts of the brain which differed along the respiratory cycle.

Note that as we inhale, we take up oxygen from the air. So, is it the oxygen that they inhaled which helped? When asked, Professor Sobel said: “No; the time frame does not fit. The response time was far sooner than the time it takes for oxygen from the lungs to reach the brain… It is not only the olfactory system that is sensitive to inhalation and exhalation, it is the entire brain. We think that we could generalise and say that the brain works better with inhalation…We think of this as the “sniffing brain”.

The paper also points out that the sniff alone — no odourants — orchestrates neural activity; thus it is not necessarily good or pleasant smell versus bad smell. The group hypothesises that nasal inhalation, apart from processing incoming information, also optimises non-olfactory (not just related to smell) mechanisms for incoming interactions. That ‘sniffing’ or breathing-in drives brain activity has an evolutionary history. Unicellular organisms and plants take in volatile or gaseous substances in the air into their cells (this may be thought of as the precursor to inhalation). We know how sniffing is carried out in synchrony with whisking and vocalisation in mice and with echolocation in bats. Dr. Ofer Perl points out that olfaction is seen to be an ancient sense, which may have acted as a template for other, later senses and overall brain development in humans. The authors note that the word ‘inspiration’ in the Oxford Dictionary not only means drawing-in of breath but also the process of being mentally stimulated.

While these authors do not directly address this question, we note that several scientists have suggested that yogic exercises (controlled breathing) lead to calmness and tranquility. In a set of experiments at Stanford University, USA, showed how a group of 175 neurons in the brain act as the breathing pacemaker in mice (used as models), and how controlled breathing promotes mental calmness in the animals (Yackle et al., Science, 355, 1411-1415, 2017, <doi:10.1126/science.aai7984>). Turning to humans, the paper by Dr. Bailey and colleagues from Monash University in Australia (https://doi.org/10.1011/396259) compared 34 people who practised meditation with 28 age/gender-matched ‘controls’. The ‘meditators’ had an increased range of brain activities to meet tasks requirements, higher-order processes and sensory anticipation. Likewise, a group from Beijing, China (Ma et al., Frontiers in Psychology 2017 <doi:10.3389/fpsyg.2017.0084>) conducted a trial using 20 people, who were trained to breathe at the rate of 4 breaths/min (a la yoga), while 20 others were controls. The comparison revealed that the trained group had significantly lower levels of cortisol and improved sustained attention. Finally, a systematic critical review by Zaccaro and others (doi.org/10.3389/fnhum.2018.00353) concludes that slow breathing techniques enhance parasympathetic activity, emotional control and psychological well being.

Source: Take a deep breath to be calm and alert