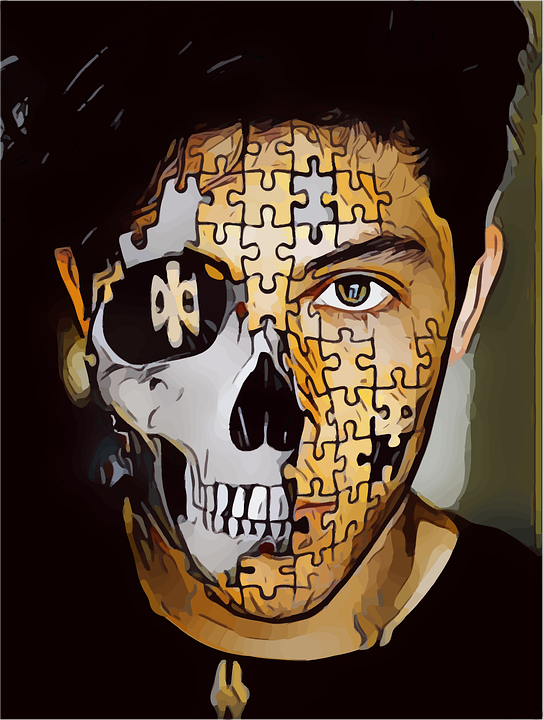 In an effort to better characterize — and quantify — sensorimotor abilities and their impact on the development of people with ASD, scientists have published research that compared the fine motor control and eye movements of more than 200 people from age 5 to 29. The study showed key differences in the ways that individuals with ASD processed or reacted to stimuli compared to those who were more neurotypical, with implications for future research across age range, intelligence and setting.

Sensorimotor issues aren’t well understood in people with autism spectrum disorder, or ASD, yet they are important because they can be observed before social and communication indicators for the disorder, and they can predict worse functional outcomes. Such skills can affect everything from handwriting to zipping up a coat to language development, with implications for education and independence over a person’s lifetime.

In an effort to better characterize — and quantify — sensorimotor abilities and their impact on the development of people with ASD, a group of University of Kansas scientists has published research that compared the fine motor control and eye movements of more than 200 people from age 5 to 29. The study showed key differences in the ways that individuals with ASD processed or reacted to stimuli compared to those who were more neurotypical, with implications for future research across age range, intelligence and setting.

The research included a precision grip force test that prompted individuals to squeeze their thumb and forefinger together while reacting to objects on a monitor, and tests that measured eye movements in response to dots appearing on the screen. Data collected included reaction time, accuracy, variability and consistency.

The research was as significant for what it documented as well as how, compared to other studies that look at sensorimotor issues in isolation, said lead author Kathryn Unruh, assistant research professor at the Kansas Center for Autism Research and Treatment at the KU Life Span Institute. It included individuals across a broad age range, allowing the team to take a more fine-grained approach to examining sensorimotor behaviors and how they are affected across development.

“Precision grip and eye movement are supported by separate brain systems that utilize sensory and motor information in different ways,” she said. “By measuring features of motor behavior across both of these systems, we’re able to develop a more complete picture of what sensorimotor deficits look like in ASD and how those may vary across individuals.”

The study confirmed previous KU and other findings showing that ASD can affect the ability to rapidly process sensory feedback and translate changes in information into a precise motor movement. To do so, the study explored two systems that interact to produce sensorimotor behaviors: feedback and feed-forward systems. Feedback systems are involved in perceiving and using sensory information, like visual or tactile information, to produce motor movements that can be dynamically adjusted over time. Feed-forward systems are responsible for carrying out actions that are very rapid and happen too quickly for sensory feedback to be processed in the brain.

“For example, when you reach out to grab a cup of coffee, a feed-forward situation, you don’t think about it,” Unruh said. “The brain initiates this movement based on the many times you reached for the coffee before. Conversely, feedback systems are responsible for monitoring to see if any adjustments needed to be made to that plan — maybe it’s a little further away than you thought, or the mug is heavier than you expected. Both of these systems work together to make precise, accurate, and effective movements that allow you to pick up your coffee without spilling it.”

A primary finding from the study is that timing seems to matter when it comes to sensorimotor deficits in ASD. When motor adjustments needed to be made very rapidly, deficits were more pronounced in people with ASD, while when motor processes occurred over a relatively longer period of time, smaller differences were seen between ASD and age-matched neurotypical peers. One interpretation for these findings is that people with ASD may rely more heavily on slower feedback processes than neurotypical peers.

The results also indicated that precision motor deficits in ASD vary across ages and contexts. For example, the study found that precision grip movements at very low force, similar to the degree of movement that a person uses to perform daily living tasks such as holding a pencil or buttoning a shirt, were profoundly affected in very young children with ASD relative to their neurotypical peers. That data in turn suggests that measuring precision grip variability at a low force level could help reliably differentiate children with ASD from typically developing children, with potential for early intervention.

Additional observations in the study focused on differences in force across “handedness,” or from dominant hand to non-dominant hand. In typically developing individuals, scientists expect to see stronger force exerted from a dominant hand, but in people with ASD, they observed less difference between the dominant and non-dominant hand, which suggests reduced specialization between hemispheres of the brain. Reduced hemispheric specialization can impact development of other key cognitive and behavioral abilities associated with ASD, such as language.

The research reflects that scientists need to look across multiple systems to understand sensorimotor issues in people with ASD, Unruh said.

The research was published in the journal Molecular Autism and was co-written by Walker McKinney, Erin Bojanek, Kandace Fleming and Matt Mosconi, all from KU, and John Sweeney of the University of Cincinnati.

Materials provided by University of Kansas. Note: Content may be edited for style and length.