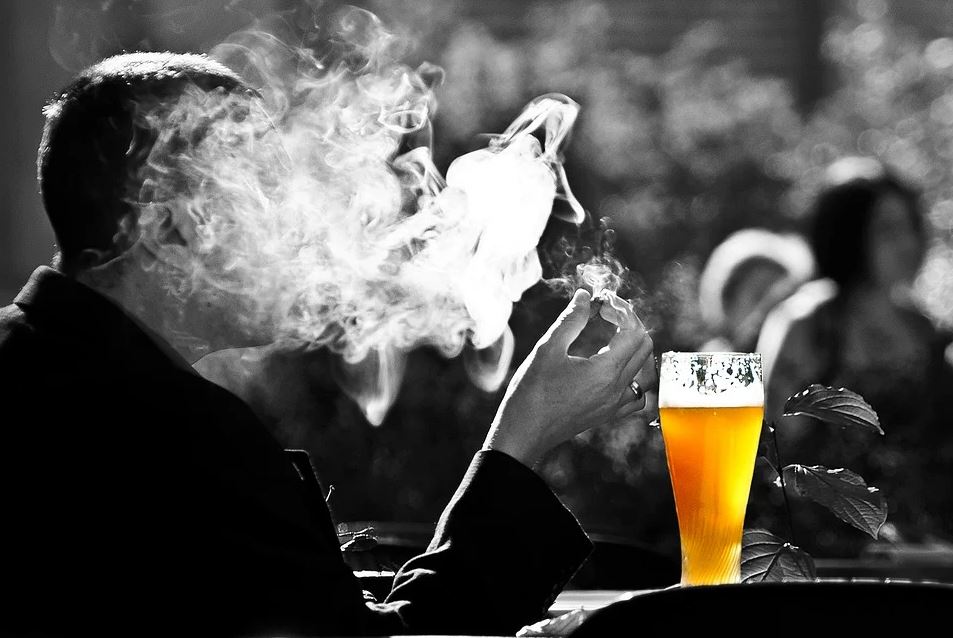 A recent publication in the Journal of Neuroscience by a group of researchers at the University of Kentucky looks at Encoding the Odor of Cigarette Smoke. Tim McClintock, a physiology professor at UK, says their work lays a foundation for two things.

“One is basic knowledge of how we tell one smell from another. We call this odor discrimination. The other is blocking the detection of unwanted odors. Cigarette smoke is an unwanted odor due to its general – though relatively mild – offensiveness, and for its clinical significance. The odor of cigarette smoke triggers the desire to smoke in both smokers and reformed smokers. Now that we know the receptors that respond to this odor, we can start to work on blocking them.”

McClintock says they expect blockers to improve smoking cessation, which has very low success rates and has sometimes involved approaches such as vaping that he says are also detrimental to one’s health.

In addition to opening the door to developing blockers of odors, McClintock says this work will help researchers understand why formulating fragrances and flavors with specific properties is so difficult. “Ergo, the oft-used phrase ‘the art of perfumery’. Eventually we will turn this art into science.”

The study was made possible thanks to recent technological advances in this field, “It has only been six years since we announced the invention of a new technology that allows us to identify the receptors responding to odors. We’ve been gradually working up from single odors towards more complex mixtures ever since,” said McClintock.

The sense of smell uses hundreds of receptors as the detectors for odor molecules. “They work like a gymnasium scoreboard where patterns of lights form numbers and words; or like a computer screen where the pixels are the units forming patterns. Every odor produces its own unique pattern on the scoreboard. We can now read the pattern even for complex odors like cigarette smoke,” explained McClintock. Cigarette smoke is a complex odor with more than 400 types of odor molecules.

The study used the new technology for preclinical experiments with mice to identify responsive receptors. They also used human perception studies to evaluate which odor molecules in cigarette smoke matter most. The human studies also asked volunteers to judge several things about artificial mimics of cigarette smoke odor. The data from the volunteers then allowed researchers to identify one odor molecule that is very important for the perception of cigarette smoke. The receptors for this molecule are the most important ones to block in order to improve smoking cessation.