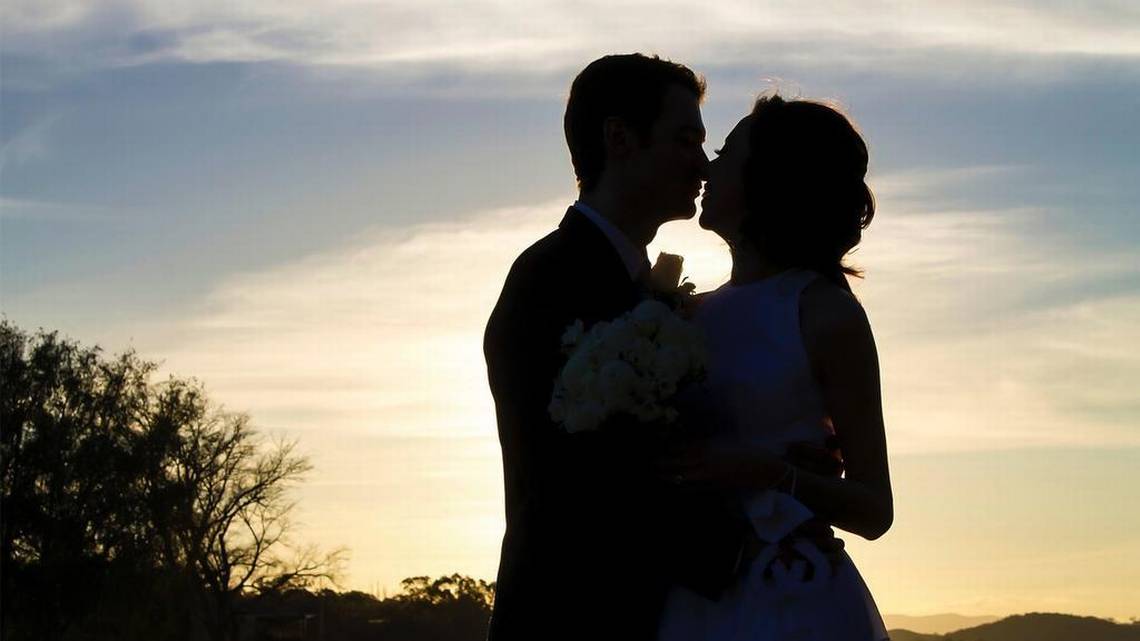 There are a lot of reasons why people seek out a romantic partner — but their natural odor probably isn’t at the top of the list for many.

It turns out, however, that a man’s scent can provide some comfort for their female partner. That’s according to a study published in the Journal of Personality and Social Psychology, which found women are more relaxed when smelling their man’s natural smell on a T-shirt.

To reach their findings, researchers conducted the study on 96 heterosexual couples.

The men were given a shirt and told to wear it for a full 24 hours without putting on deodorant, smoking cigarettes or doing anything else that might disrupt their natural aroma.

And the women were presented with three T-shirts: one worn by their boyfriend, another worn by a stranger and a third that had never been worn. They were then instructed to smell all three shirts — without knowing which shirt was which — and go through various tests to determine their stress levels.

Their man’s T-shirt was frozen to preserve his natural funk and the stress tests included a math test and a mock job interview. Women also gave a saliva sample to determine their levels of cortisol, a stress hormone, and answered some questions about how they were feeling.

Researchers found that women had lower levels of cortisol after smelling their partner’s shirt and higher levels of the hormone when smelling the shirt from a stranger, according to the study.

That suggests the smell of their male partners might have helped calm them down. The findings might also explain some pretty normal conventions of modern dating, Marlise Hofer, the study’s lead author, said in a statement.

“Many people wear their partner’s shirt or sleep on their partner’s side of the bed when their partner is away, but may not realize why they engage in these behaviours,” Hofer said. “Our findings suggest that a partner’s scent alone, even without their physical presence, can be a powerful tool to help reduce stress.”

Hofer — who theorized “it is possible that a strange male scent triggers the ‘fight or flight’ response that leads to elevated cortisol” — told Men’s Health that her study can also apply to men when smelling their girl’s scent.

“We’d expect to find similar results even if we’d done it the other way around,” she said.

These findings come after a 1995 study published in the Proceedings of Biological Sciences found that odors on a T-shirt can help women and men identify compatible partners. Other studies have suggested that smelling rosemary, lemon oil vapor and lavender essential oils might help improve someone’s mood and bring relaxation. 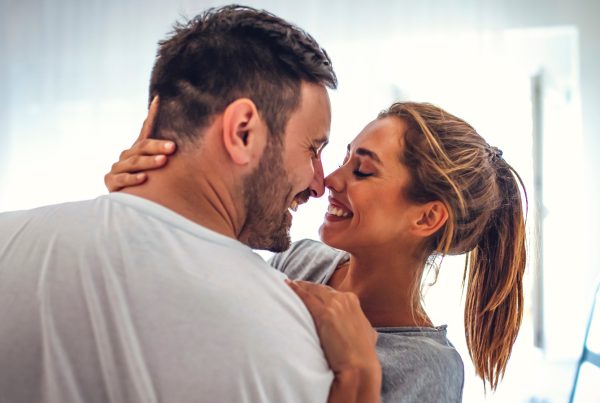