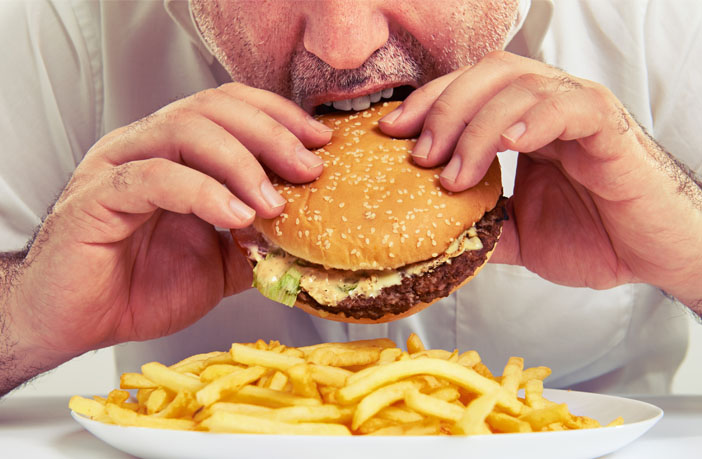 Researchers from the Max Planck Institute for Human Cognitive and Brain Sciences and the German Institute of Human Nutrition have found a link between taste perception and body mass index.

“Our findings suggest that higher body mass is associated with higher sensitivity to, and subjective strength experience of salty and sweet taste,” wrote the authors of the study, which was published in the peer-reviewed journal Appetite.

The obese participants were significantly more likely to detect sweet and salty tastes at lower concentrations, suggesting they were more sensitive to these tastes.

The obese participants also rated the same concentrations of sweet, salty, and sour as significantly more intense than lean participants.

“The group differences in sweet and salty taste are of particular interest for eating behaviour and energy intake, and with that for obesity research, as these taste qualities provide information regarding the nutritional value of food,” the researchers said.

The findings, however, appear to contradict some previous research that found reduced taste abilities in obese individuals.

“We believe that the discrepancies are grounded in methodological but also conceptual differences in measuring taste sensitivity,” the researchers wrote in their study. “Comparisons of taste perception in lean and obese groups have also continually suffered from the drawback of small sample sizes.”

More research is needed to make sense of the different findings.