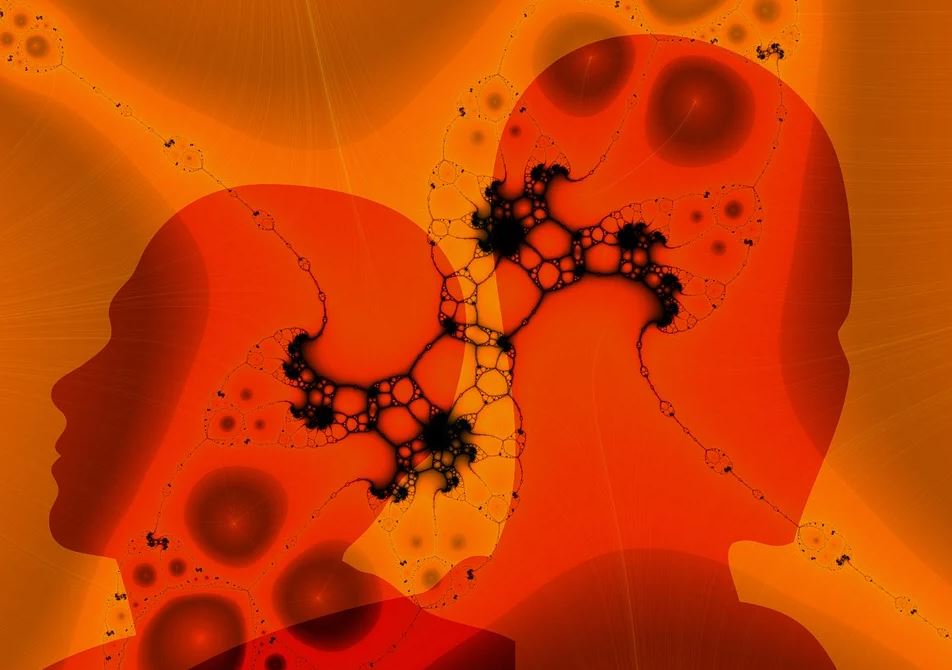 There are so many things in the world competing for our attention. Somehow our brains sift through all the distractions so we can focus on the task at hand. Scientists have been trying to understand how the brain sorts out information for quite some time. Now, researchers say they’ve found the actual “filter” that does this for us.

A team from the University of California, Riverside have discovered the exact area in the brain where the filter is located. They report that the brain’s sensory cortex allows signals that are processing specific stimuli to pass through; but it blocks signals which are processing distracting information.

The sensory cortex is a part of the brain’s outer shell that processes our five senses. Researchers believe this discovery may help scientists learn how certain disorders disrupt a patient’s brain.

“Our discovery may have important implications for the understanding and treatment of neuropsychiatric diseases such as attention deficit hyperactivity disorder and schizophrenia,” says lead author Edward Zagha in a university release.

The research team trained mice to perform a task where they processed different whisker stimuli in order to receive rewards. The subjects have to pay attention to “target” stimuli while ignoring “distractor” stimuli to complete the task.

The psychologists used a novel imaging technique while the mice performed these tasks so they could capture videos of the animal’s brain activity. This enables researchers to see how the brain is processing information and combs through different stimuli.

“We observed responses to target stimuli in multiple sensory and motor cortical regions,” Zagha adds. “In contrast, responses to distractor stimuli were abruptly suppressed beyond the sensory cortex.”

Importance of the brain’s filter

The study authors say their findings can help future studies on attention and neurological issues that hinder the brain’s ability to sort out different stimuli.

“By studying the mechanisms underlying the blocking of distracting stimuli we may be able to unravel the neural circuitry underlying attention and impulse control,” Zagha explains.

The UC-Riverside team say they haven’t figured out exactly how the sensory cortex acts as the brain’s filter, but knowing where this process is happening will make future studies much easier. The team plans on investigating some of the brain circuits that are wired through the sensory cortex to identify some of these sorting mechanisms.

“The better we understand these circuits, the better we can design rational, targeted treatments to improve impulsivity in these disorders,” the assistant professor of psychology says.

The study is published in the Journal of Neuroscience.