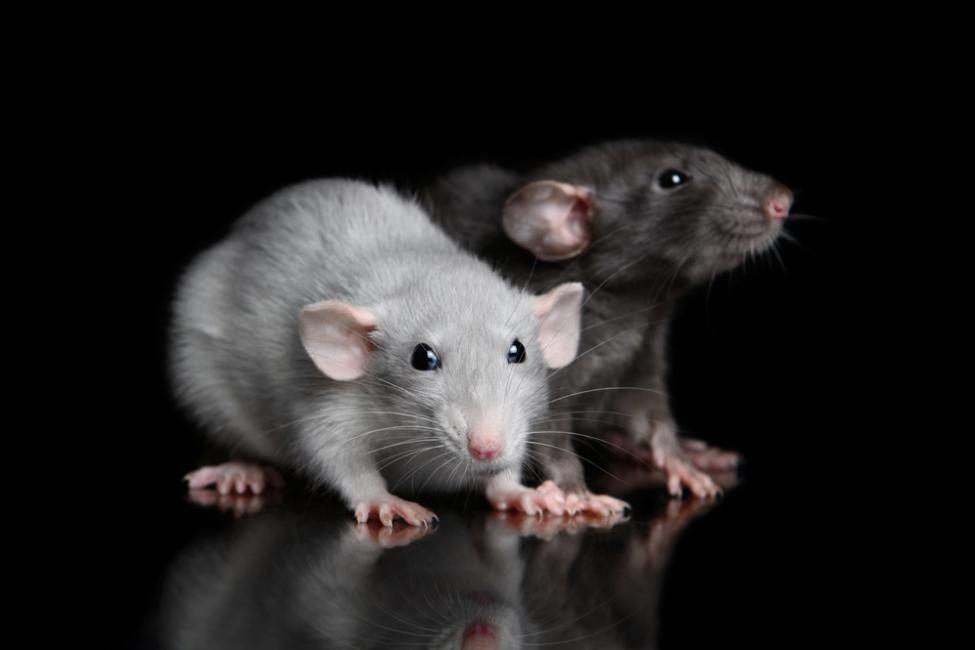 Sounds influence the perception of touch among rodents. Photo by Anna Tyurina/Shutterstock

New research suggests the brain’s main sensory centers — the visual cortex, auditory cortex and somatosensory cortex — are influenced by one another.
Through a series of tests, researchers in Japan showed auditory inputs to the barrel cortex in mice and rats influences the rodents’ responses to tactile stimulation.

Researchers used patch clamps, an electric brain recording technology, to measure the influence of different sensory inputs on individual neurons in the barrel cortex. The barrel cortex neurons responded to both touch and sound, but not to light. The electric signals also showed the cortex treats touch and sound inputs separately.

“We think our senses are distinct, but there are many studies that show multi-sensory responses, mainly through audio-visual interactions or audio-tactile interactions,” Shoji Komai, professor at the Nara Institute of Science and Technology in Japan, said in a news release.

“These responses indicate that tactile and auditory information is processed in parallel in the barrel cortex,” Komai said.

Tests showed auditory inputs caused long-lasting postsynaptic potentials in the barrel cortex neurons, as if sounds caused the rodent’s brain to anticipate tactile stimulation. The link between sound and touch could have aided rodents making their way along the forest floor at night.

“In a nocturnal environment, sound may act as an alarm to detect prey or predators,” Komai said. “The combination of auditory and tactile cues may yield an effective response. It will be interesting to learn how the same system is advantageous in humans.”

Researchers published their findings in the journal PLOS One.