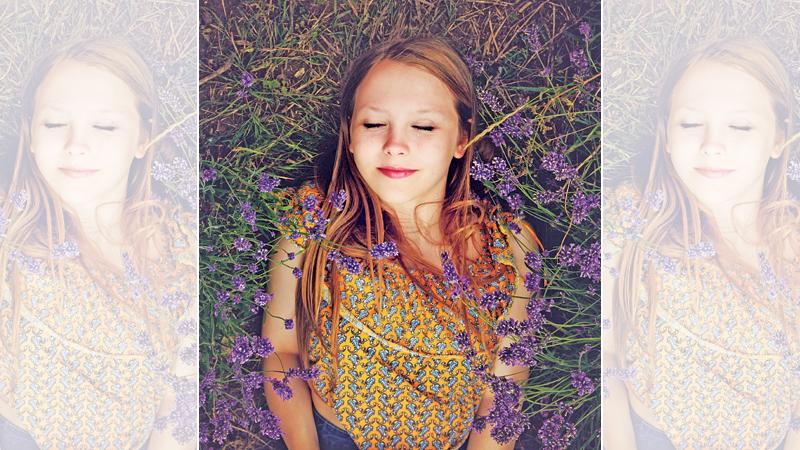 By msensory team02/08/2020No Comments
The sense of smell is especially effective in arousing memories.

Although many animals have a keener ability to detect odours than we do, the human sense of smell (olfaction) permits us to detect more than 10,000 separate smells. Humans also have a good memory for smells, and long-forgotten events and memories can be brought back with the mere whiff of an odour associated with a memory.

According to research, women have a better sense of smell than men. Most of us have the ability to distinguish males from females on the basis of smell alone.

In an experiment blindfolded students who were asked to sniff the breath of a female or male volunteer who was hidden from view were able to distinguish the sex of the person.

People can also distinguish happy from sad emotions by sniffing underarm smells, and women are able to identify their babies solely on the basis of smell just a few hours after birth.

More than 10,000 separate types of receptors have been identified on those cells so far.

There is increasing evidence that smell can also act as a hidden means of communication for humans. Cleopatra seduced Mark Antony amid sweet smells coming from heaps of rose petals. From time immemorial people have perfumed themselves to attract members of the opposite sex or at least to avoid offending others. Today people spend large sums of money to soothe, revitalise, provoke and excite others.

Modern research shows us how smell affects our minds and bodies. Alan Hirsch, a neurologist based in Chicago and the founder of the Smell & Taste Treatment and Research Foundation Ltd says, “There is an invisible universe at the tip of our noses.”

Hirsch exposed volunteers to different scents to determine which excited them sexually. The experiment confirmed that a mix of pumpkin pie and lavender increased penile blood flow by 40 per cent. Strangely, musk, the scent of the ‘70s garnered only a seven per cent increase. A researcher at Monell Chemical Senses Center in Philadelphia says we could be influenced by odours in uterus, through scents absorbed by our mothers.

Exposure to different smells while in the womb can make us find those scents attractive later in life.

The olfactory epithelium is the nasal cavity which is responsible for smells. Millions of receptor cells keep swimming in a layer of mucus which helps us to perceive and recognise different odours.

However, how this happens remains a mystery for scientists. A substance must be volatile enough to have an odour. For instance, we cannot smell floor-tiles, glass or stones; but we feel the odour of fish or meat.

When we breathe only a fraction of air reaches the top of the nasal cavity. Therefore, if we want to smell something we have to sniff. When we do so, it sets off an odour molecule going past the receptor cells. Rudyard Kipling said, “Smells are surer than sounds or sights to make your heartstrings crack.” This is because a whiff of a scent from the past can trigger off a flood of feelings and past memories.

Daniel Goleman, the author of “Vital Lies, Simple Truths,” says, “The most ancient root of our emotional life is in the sense of smell, or, more precisely, in the olfactory lobe, the cells that take in and analyse smell.

Every living entity, be it nutritious, poisonous, sexual partner, predator or prey, has a distinctive molecular signature that can be carried in the wind. In the primitive times smell commended itself as a paramount sense for survival.

In the distant past, people decided what to eat or what to spurn through smell. About 100 million years ago the brain in mammals took a great growth spurt. Several new layers of brain cells were added to form the neo-cortex which offered an intellectual edge. Smells and flavours have a close link. Great wine tasters are prodigies of olfaction.

French vintner Georges Deboeuf could identify 11 different vineyards within a stone’s throw of each other with only a sniff. According to a well-known wine-taster, “Flavours are really just in-mouth scents.”

According to him, we taste only sweet, sour, salty and bitter on our tongues. Everything else we consider taste is actually smell. Even food aromas reach the nasal cavity from the back of the throat in a process called ‘retronasal olfaction.’

Scents have more or less invaded our lives. The concept of aroma therapy has blossomed with most people seeking the services of spas. Now we know that essential oils have specific healing powers.

In aroma therapy oils are diffused through a room, massaged into the body or added to a hot bath. People use rose oil to fight viral infections or to calm their nerves.

Tea-tree oil is used to heal wounds. Businesses use scents to lure clients. When you enter a bakery you get the aroma of fresh-baked cookies. Japanese companies use scent distribution systems to increase productivity and relieve stress of workers. People use citrus scents to energise, peppermint to increase alertness and lavender to relax.

According to scientists, the smell revolution will continue to grow.