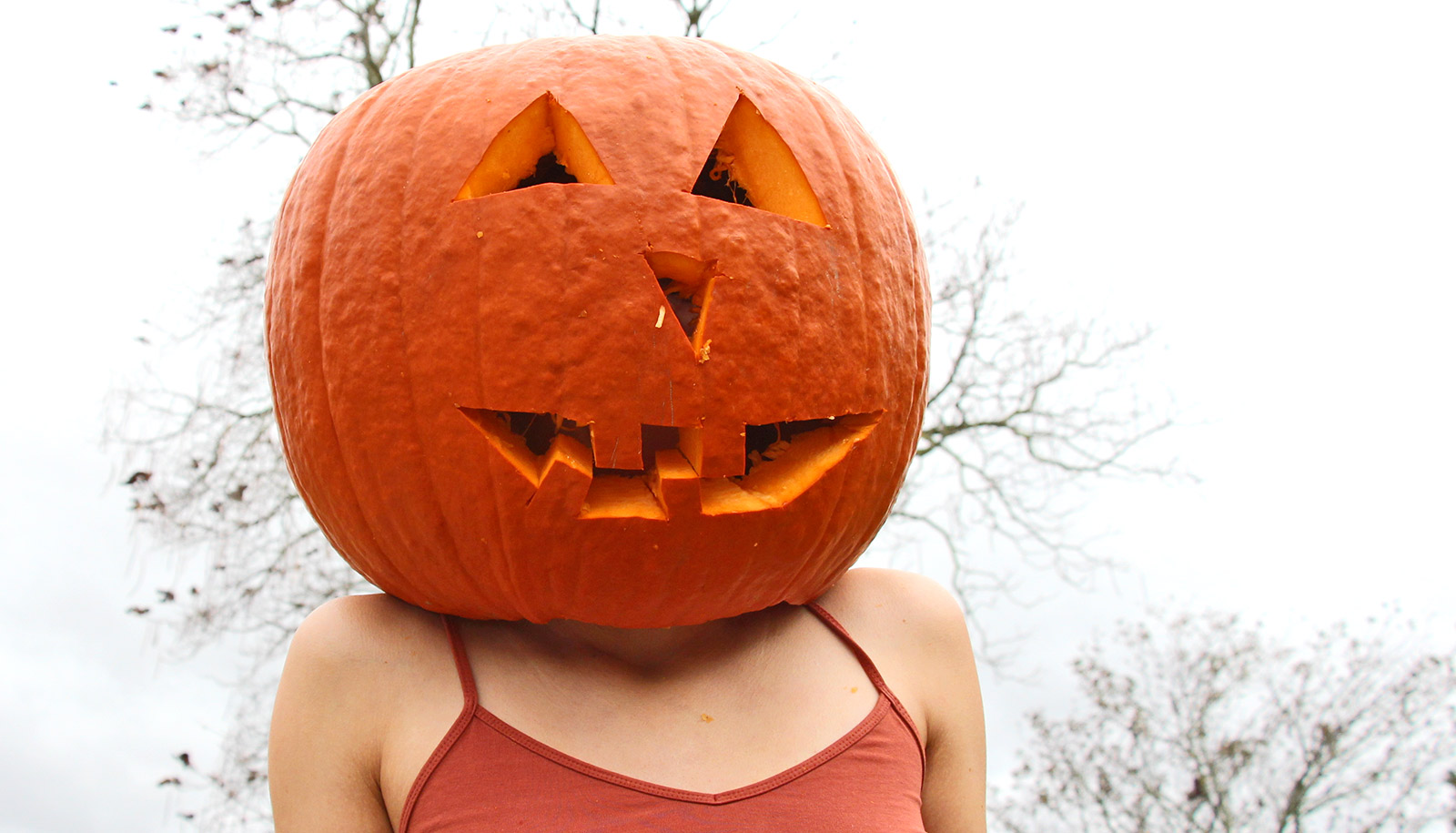 Two perception researchers say a key to understanding why people love pumpkin spice is the smell of it.

“Pumpkin spice aromas emerge in the fall in shops and cafes, coinciding with the arrival of colorful leaves, family gatherings, and back-to-school bustle. The association that the smell has with the season in our memories allows it to powerfully evoke the refreshing feelings of fall,” says Jason Fischer, a professor of psychological and brain sciences in the Krieger School at Johns Hopkins University.

“We often long for the arrival of fall at the end of a hot summer, and our sense of smell can summon up the season early,” Fischer says.

She points to evidence that just reading smell-related words, for instance pumpkin spice, will spark activity in the area of the brain that processes olfactory stimuli, the piriform cortex. Even when people merely expect a smell, that neural zone fires up. When you consider how close this brain region is to the area responsible for memory, it’s no wonder the mere mention of a pumpkin spice latte can trigger warm fuzzies.

However, for such an evocative sense, people have a very hard time identifying smells they encounter, particularly without other sensory input to help. Like if someone was handed a pumpkin spice drink in a generic cup, they might think it smells familiar, but not quite be able to place it. But once they know what it is, they will perceive the taste and smell even more distinctly, Cormiea says.

“Once someone tells you it’s pumpkin spice, it will seem even more pumpkin spicy,” Cormiea says. “Labels prompt us to reconceptualize an odor—to change how we think about and experience it.”

Without a sense of smell, many of the distinctive features of a food’s flavor are missing, the researchers add. If someone sipped a pumpkin spice latte while holding their nose, it might taste generically warm and sweet—it could be anything. But once they let go of their nose, they’d taste the cinnamon, nutmeg, and other key ingredients.

The sensations evoked by the nose are so powerful that they can upend what many regard to be the Achilles heel of pumpkin spice: its fundamental lack of pumpkin.

“Pumpkin might not be on the ingredient list,” Fischer says, “but we can vividly experience it nonetheless. Our minds are very good at filling in missing details, guided by the associations that smells have in memory.”

Source: Smell and memory are behind all the pumpkin spice love – Futurity