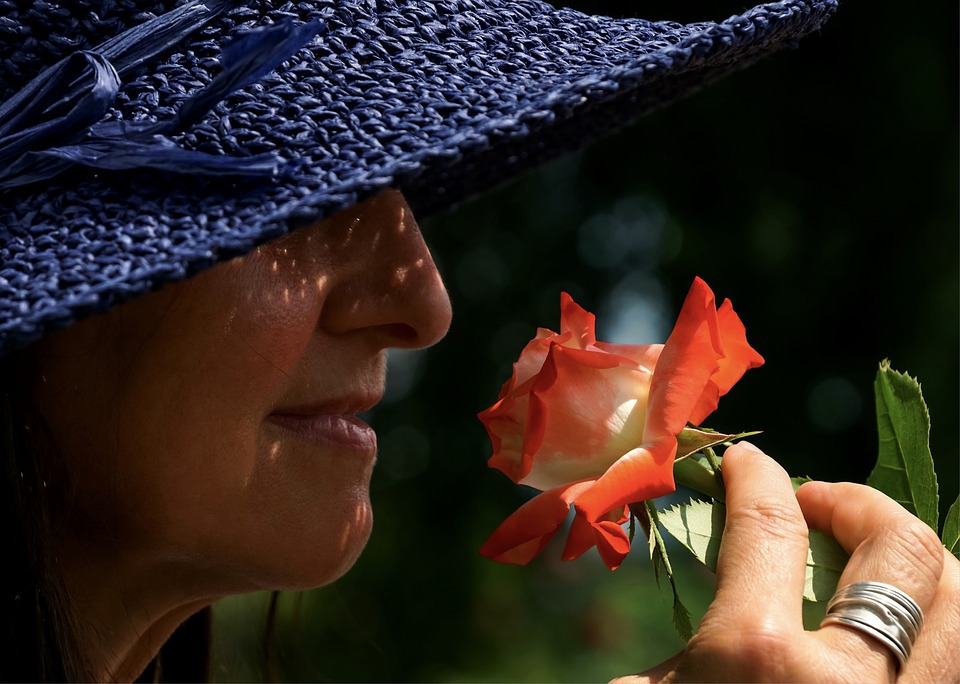 Our trip to Peru and Ecuador back on January 27th of this year wasn’t affected by the travel bans that are grounding everyone now. I count it as a blessing that the multifaceted tour of two countries over three weeks was everything we hoped it would be. Husband Doug, edited hours of video footage and thousands of photos to put together a beautiful video that reminds us of what we saw and experienced. (it’s on our www.goodtogowithpb.com website if you would like to do some armchair traveling) Doug and I often comment that it’s a shame you can’t capture the smell and the feel of the atmosphere in places. However, many times we can see the picture and our brain brings the rest of the memory in place, the aroma, the temperature, the sounds. We just needed that prompt of a visual image.

I once visited a museum in Scotland, the first that I had ever been in that used the sense of smell to bring the exhibits to life. It was really more of an attraction than a museum. We got in these little roller coaster-like cars and rode through a medieval castle and the cobblestones of a period village. The realistic displays of everyday life were well done, and there was a soundtrack that added the noise of the street and the sounds of the animals, but there was the smell. Yep, the scene became alot more realistic when we rolled through the area of the castle where the horses and sheep were kept. The smell of the burning peat fires was always present. And I’ll never forget going through the market where the fishmonger had her pile of dead fish… and what that smelled like! Some of the travelers didn’t care for the experience at all, but it certainly made an impression. For the life of me, I can remember the name of the place or the exact city, but I recall the experience.

We made some memories with our senses in Peru as well. Of course, most everyone is familiar with the amazing scenery that says Macchu Pichu. But we added a few layers to those images. We learned about the various types of llamas and alpacas. Each one is bred for a different purpose. The quality of their wool in the textile market has quite a range in price. We pet them, felt them and yes… smelled them.

We visited a traditional Peruvian home. The small cooking fire in the tiny mud brick room certainly made everything from the blankets to the hostess smell like wood smoke. Dried fish and meats hung from the rafters adding to the aroma, even though they looked like they had been there awhile. But there was the bouquet of fresh grass in the room. That’s because the home had a large pen of Cuy in the corner. We know “cuy” better as guinea pigs and these colorful rat-like creatures are a source of food — not pets. They live in or near the home and are fed grass which they nibble on like rabbits. Cuy aren’t eaten on a regular basis, they are expensive and saved for special occasions or to offer the tourists. They are roasted whole and served on a stick or on a platter. Head, feet, teeth and all in place. The taste is something like rabbit or wild game with lots of small bones. The smell of roasted meat comes to mind as I look at the pictures.

Maybe with some extra time on your hands you might take a trip down memory lane. Look through some photo albums of past trips and see and smell your way through some memories.

Patti Beth Anderson has more than 20 years of experience in the group travel industry taking people all over the world. Her motto is “I return with the same number of people I left with… not necessarily the same people, but the same number nevertheless. So no ‘crankpots’ allowed” She may be reached at 918-786-3318 or pb@goodtogowithpb.com.