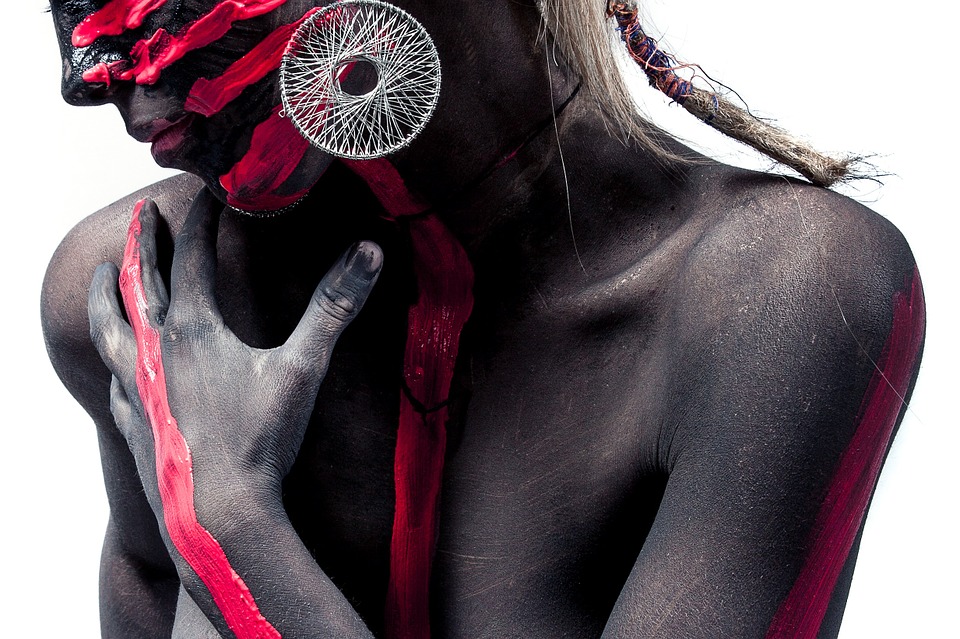 Recently, an international* team of researchers published a paper entitled “Sequence Variants in TAAR5 and Other Loci Affect Human Odor Perception and Naming,” Current Biology 30: 1-11, that shed some light on these genetic questions.  Olfactory receptors (OR) in humans, as in most mammals, are encoded by genes having high DNA sequence diversity.  These genes (termed “canonical olfactory genes”) are supplemented by genes involved in olfaction of amines termed trace amine-associated receptors (TAAR), a family of G-protein coupled receptors.  But OR genes have been reduced during primate evolution; in humans, most of these genes are inactive pseudogenes, wherein out of 855 genes in this group only about 400 encode functional genes involved in olfaction.  As a consequence, each individual has “a highly personalized set of functional ORs.”  The question posed by these researchers was “[h]ow does genetic sequence diversity in this unusual class of genes translate to perception and behavior?”

The study was performed with 9,122 Icelanders, first to establish phenotype and then to correlate phenotype with genetic variants.  In their phenotypic assessments, a challenged cohort of almost 10,000 Icelanders were tested for perception of five different smells: licorice; cinnamon; fish; lemon; and menthol.  Participants ranged in age from 18-96 years old; the mean age was 55.3 years and 44% were men.  Each participant was asked to identify the smell and then provide “pleasantness” and intensity ratings for each.  Consistent with common experience perception of intensity decreased with age, but the fish odor was consistently the least pleasant.

Armed with this phenotypic data, the researchers then used whole genome sequencing from 28,075 individuals to interrogate 36.5 million sequence variants.  These researchers report that they found sequence variants in three loci that correspond to phenotypic differences in olfaction.  The first was a low frequency (2.2%) missense variant of the TAAR5 gene (pSer95P) associated with reduced intensity olfaction of (although increased aversion to) “fishy” smells (primarily triethylamine based).  Perhaps not paradoxically, these individuals rated the fish smells less unpleasant that individuals not bearing this variant allele; indeed, some of these individuals exhibited anosmia regarding the smell of fish.  Protein modeling predicted that this amino acid sequence variant would be expected to interfere with protein function (not surprising for a change that incorporates a Proline residue); the position of this change is shown in the figure:

described in the paper as follows: “Ser95Pro in helix II is highlighted in green.  The adjacent amino acid Arg94, which is known to be important for TAAR5 ligand interaction, is purple.  The conserved proline Pro89, highlighted in blue, induces a bend below in the helix.”

Wider genetic analysis showed this variant allele to be present at a frequency of 1.7% in Swedes, 0.8% in Southern Europeans, and 0.2% in Africans.  The significance and uniqueness of this TAAR5 variant was shown in comparison with seven other coding variants in the gene (all of which were present in the Icelandic population at >10-fold lower frequencies) wherein none of these variants affected perception of fish smell intensity.  The study was replicated with 2,204 Icelanders and found the same associations in this population.

Variants in two canonical olfaction genes were found associated with licorice (trans anethole): OR6C70 (pLys233Asn, having an allele frequency of 23%) and OR6C68 (pPhe110Ile and pArg309Leu), which are part of about 300 correlated sequence variants found in OR genes on chromosome 12.  The OR6C70 variant was associated with perception of increased  intensity for the smell of licorice (and pleasantness ratings) as well as reduced intensity perception for lemon aromas.  These variants are also differentially distributed among human populations, occurring in 19% in Europeans, 52% in Africans, and 57% in East Asians.

The third variant reported by these researchers was an intergenic variant on chromosome 11 (arising at a frequency of 32%) that was associated with identifying cinnamon (trans-cinnamaldehyde) as well as a reduced perception of lemon aroma intensity.  Two additional intergenic variants were also detected at this locus, at frequencies of 32% in Europeans, 43% in Africans, and 49% in East Asians.

Compared with earlier genome-wide association studies only one previously detected variant (within an OR gene cluster on chromosome 11) correlated with any of the phenotypes (increased pleasantness for lemon aroma) tested in this study.

The authors speculate regarding the significance of these results to explain selection against sensitivity to fish smells in an Icelandic culture dependent on fish and without traditional means (besides freezing) for preservation.  They also discuss the difficulty humans have with naming smells (which has led to speculation that the sense of smell is “muted” in humans compared with other animals), and consider whether this difficulty stems from deficiencies in “brain circuitry” in the piriform cortex and elsewhere in the brain.  They state that “[i]t could be that the effects on odor naming are mediated by sensory perception, i.e., increased or reduced sensitivity. However, we cannot rule out that variation in OR receptors results in altered neuronal connectivity, leading to the observed differences in naming.”

The authors conclude their study by noting:

Altogether, our results provide a unique window into the effects of sequence diversity on human olfaction.  An individual’s personalized OR repertoire gives rise to myriad differences in perception and behavior, including olfactory language, which we are only beginning to understand.  Using a genome-wide approach, we show that variation in the non-canonical OR gene TAAR5 influences human odor responses.  Variants in the two canonical OR loci discovered here are associated with increased odor intensity and naming, in contrast to the general view that greater tolerance for mutations in the human OR repertoire—as witnessed by greater sequence diversity—leads to reduced olfactory ability.  When coupled with evidence for geographical differences in allele frequencies, this raises the possibility that the portion of the extensive sequence diversity found in human OR genes that affects our sense of smell is still being honed by natural selection.