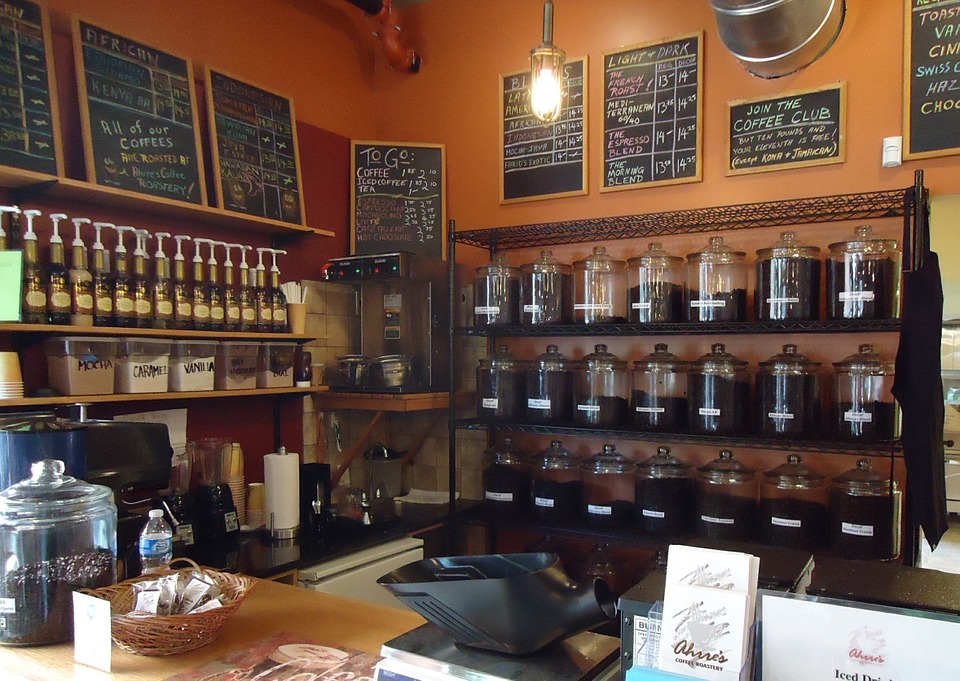 Have you ever stopped to think about how your regular coffee tastes at various times throughout the day? Even if you go to the same cafe and the same barista makes it with the same beans and the same milk, you may find that you prefer the taste in the morning than later in the afternoon.

Don’t worry, you’re not sick and you’re not going crazy. There is, in fact, a perfectly valid scientific explanation as to why this may be and it all relates to the loudness of your environment. A study conducted in July 2020 by Luis Bravo-Moncayo et al. – via The Guardian – looked into “the general effect of auditory noise control in individuals’ eating and drinking experiences.”

To achieve their results, the researchers asked a participant group of 400 men and women to drink the same coffee twice, but each time they would be subject to a different level of background noise played through headphones. Background noise was of ambient sounds of a crowded food court.

Two sound settings were a louder 85 dBA and a “less loud” sound set at 20 dBs lower. The dBA rating is a weighted value that introduces the relative risk of noise-induced hearing loss. A rating of 85 dBA is high up on the scale and pose a great risk of hearing damage if exposed for a long period of time.

Participants weren’t told that both coffees were the same, but the majority of the group rated the second coffee – the one consumed under quieter conditions – as being the better tasting.

The study found that coffee drinkers are less likely to notice the “sensory attributes (sweetness, bitterness, acidity, flavour intensity) of the coffee under louder noise, and less willing to pay and purchase the coffee, relative to less loud sounds.”

This doesn’t mean you’re entitled to skip out on paying your bill if you perceive the cafe you find yourself in to be too loud, but it does provide some insight as to why you may enjoy a coffee morning if you’re sitting somewhere quieter.

This isn’t the only study to look into the effects of sound on our tasting experiences, however, as researcher Charles Spence conducted a full review of the phenomenon in 2014. Citing various third-party studies, such as a 2004 study by Guégen et al. which examined the effect of the sound level of background music on alcohol consumption, finding that an increase in sound resulted in an increase in consumption and a 1989 study by A McCarron and K J Tierney which attained similar results for soft drink consumption.

Spence concluded from the results of these studies that “there might be a direct link between the loudness of the background music and the increased profitability for the owners of those establishments that choose to play loud music”, referencing a hypothesis that claims some restauranteur “attempt to increase their bottom line,” by playing loud music.

New York Times journalist Cara Buckley has previously written about the effect music can have on the behaviour of restaurant patrons, casting a particularly watchful eye over the tactics employed by Hard Rock Cafe. Speaking to Wyatt Magnum, a designer of music programs for restaurants, bars and hotels, he says “Hard Rock Cafe had the practice down to a science, ever since its founders realized that by playing loud, fast music, patrons talked less, consumed more and left quickly.”