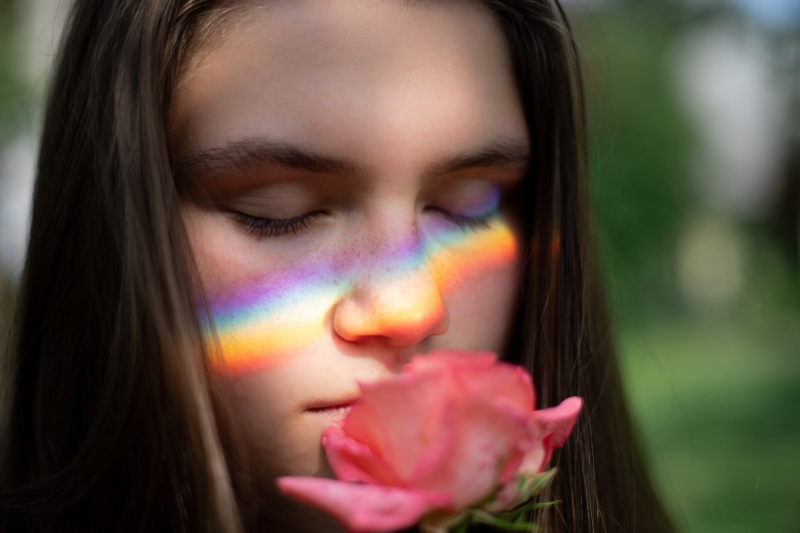 Scientists have discovered how smells evoke memories | The Koz Telegram

According to scientists from the University of Toronto, the process of formation of complex memories associated with the interaction of the hippocampus and areas of the olfactory nucleus (AON) in the front brain. Until now, AON has been very little studied, the newspaper “Express”.

For the experiment, the researchers used laboratory mice (these mammals have a highly developed sense of smell and just brilliant ability to detect new odors). Neuroscientists hope that the information obtained will help in studying the human brain, in particular its ability to preserve memories. It is important for the diagnosis and search for treatments for Alzheimer’s disease — a pathology that is characterized by memory loss.

— The hippocampus — part of limbic system of the brain, — says Nikolay Makarchuk, doctor of biological Sciences, academician of the Academy of Sciences of higher school of Ukraine. — He is responsible for the consolidation of memories, transfer them from short term memory into long-term and also spatial memory — stores information that helps to navigate the terrain. In addition, involved in the mechanisms of formation of emotions.

The olfactory bulb is part of the limbic system of the brain. From them information about the smell goes directly to the hippocampus and amygdala (it forms an emotional memory). And then the signal goes to the thalamus — the area that defines, among other things, our powers of observation.

— Thus, information about the scents is very important to us?

We react to smells involuntarily, and modern man as the original, this ability helps to survive after all forms of memories of danger, the ability to navigate the terrain. It is believed that in the choice of sexual partners people are motivated by scents.

— What is known about the relationship of the hippocampus and Alzheimer’s disease?

— Reduction of volume of the hippocampus — one of the earliest diagnostic signs of this disease that causes loss of memory, ability to navigate in space, and over time, and many important body functions. Unfortunately, Alzheimer’s is not always possible to diagnose at an early stage.

Information on how neurons interact and olfactory brain, can help. Early diagnosis increases the chance to restrain the progression of disease.