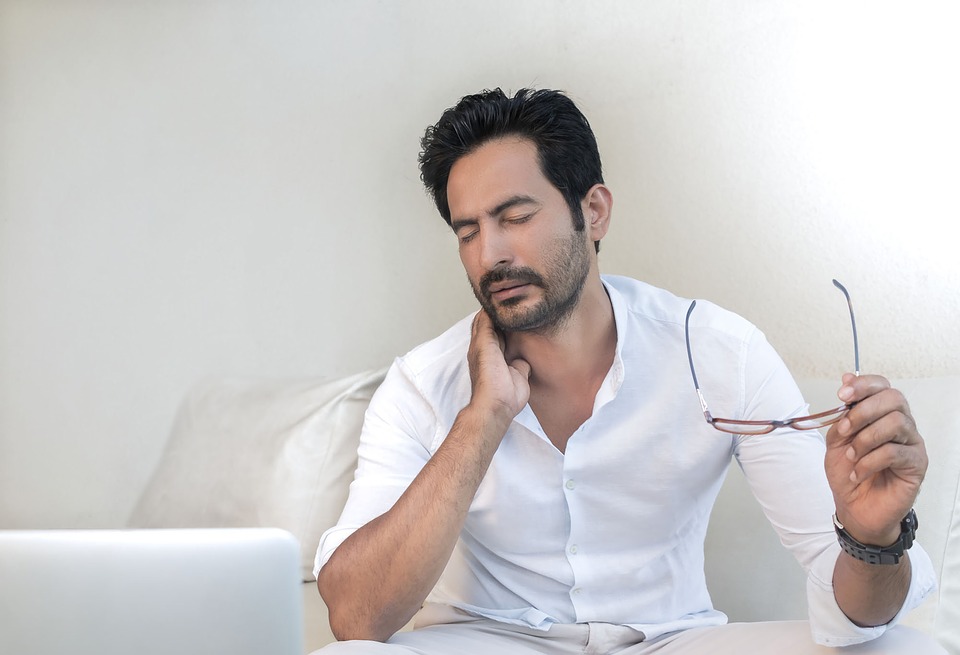 The aroma of vanilla extract can help to ease muscle pain and tension and may eventually factor into a treatment for stress headaches, a team of Japanese researchers has concluded.

The team from Kawasaki University of Medical Welfare in Okayama Prefecture, western Japan, recently discovered the pain-relieving effects of vanillin, a key element of vanilla, in an experiment using mice.

Although the scent of vanilla has long been used in aromatherapy to induce relaxation, it had not previously been confirmed through scientific study to affect the nervous system, the team said.

According to the group, the experiment involved administering vanillin to mice and then putting them on a board heated to around 55 C. Mice that had inhaled vanillin took two seconds longer before leaving their forepaws due to the heat than those which had not received a dose of the agent.

The result suggested that inhaling vanillin made the mice less sensitive to pain, said the team led by Hiroshi Ueno, an instructor of neuroscience.

“It would be difficult to look for the same effects (of vanilla scent) in humans, because sense of smell is subjective,” Ueno said.

But the nervous systems of humans and mice have many similarities, he said, adding, “We hope smelling (vanilla) may help ease symptoms like shoulder stiffness and nerve pain.”