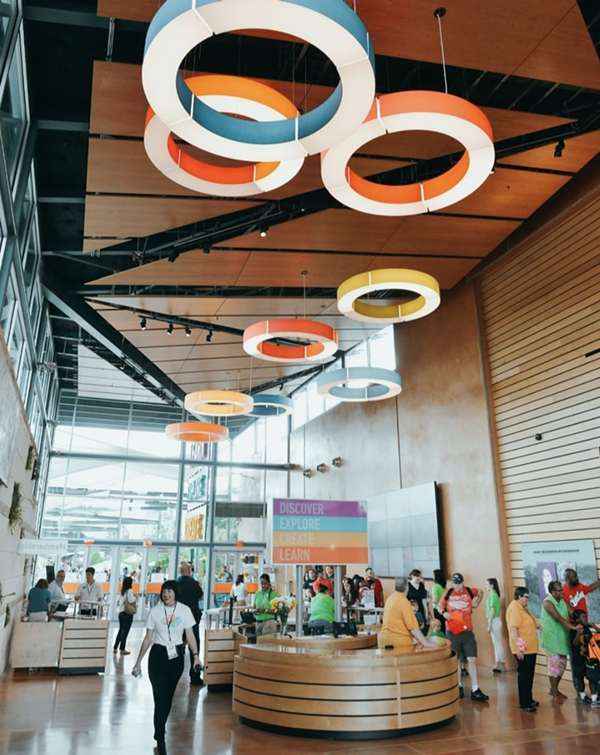 The DoSeum has announced that San Antonio-based artists Amada Miller and Mark Menjivar will serve as the museum’s 2019 Artists in Residence. Now in its third year, the residency program “presents the work of professional artists who create socially engaged works of art that introduce children and their families to contemporary art in a kid-friendly environment.”

Menjivar and Miller will unveil two bodies of work that will transport children to the sky and beyond on educational journeys that will engage them with aspects of the natural world both close to home and in the far-reaching cosmos. 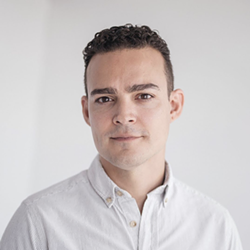 In “Birding the DoSeum,” Menjivar will present a series of life-sized photographs of birds that are “autochthonous to South Texas” — a fancy way of saying they’re native to the area. The photographs will be printed on aluminum boxes which play the calls of each species. Visitors will be able to look and listen closely to the birds in the interactive exhibition, then take their newfound knowledge outdoors, where they can witness the birds in their native habitat.

After taking flight with the birds, Miller will pull visitors even higher, leading them  through the stratosphere on a trip into the solar system guided by a surprising sense – smell. Using information collected from scientific research and interviews with astronauts, Miller has created the sensory expedition “Making Scents of Outer Space,” which recreates the different smells a person might encounter outside of Earth’s atmosphere. While meandering through the exhibition’s scent stations and sensory pods, visitors will learn about the planets and stars that make up our solar system before arriving at the final destination: a black hole.

Source: San Antonio Artists Mark Menjivar and Amada Miller Will Bring Birdsong and the Smells of Space to the DoSeum This Fall | ArtSlut