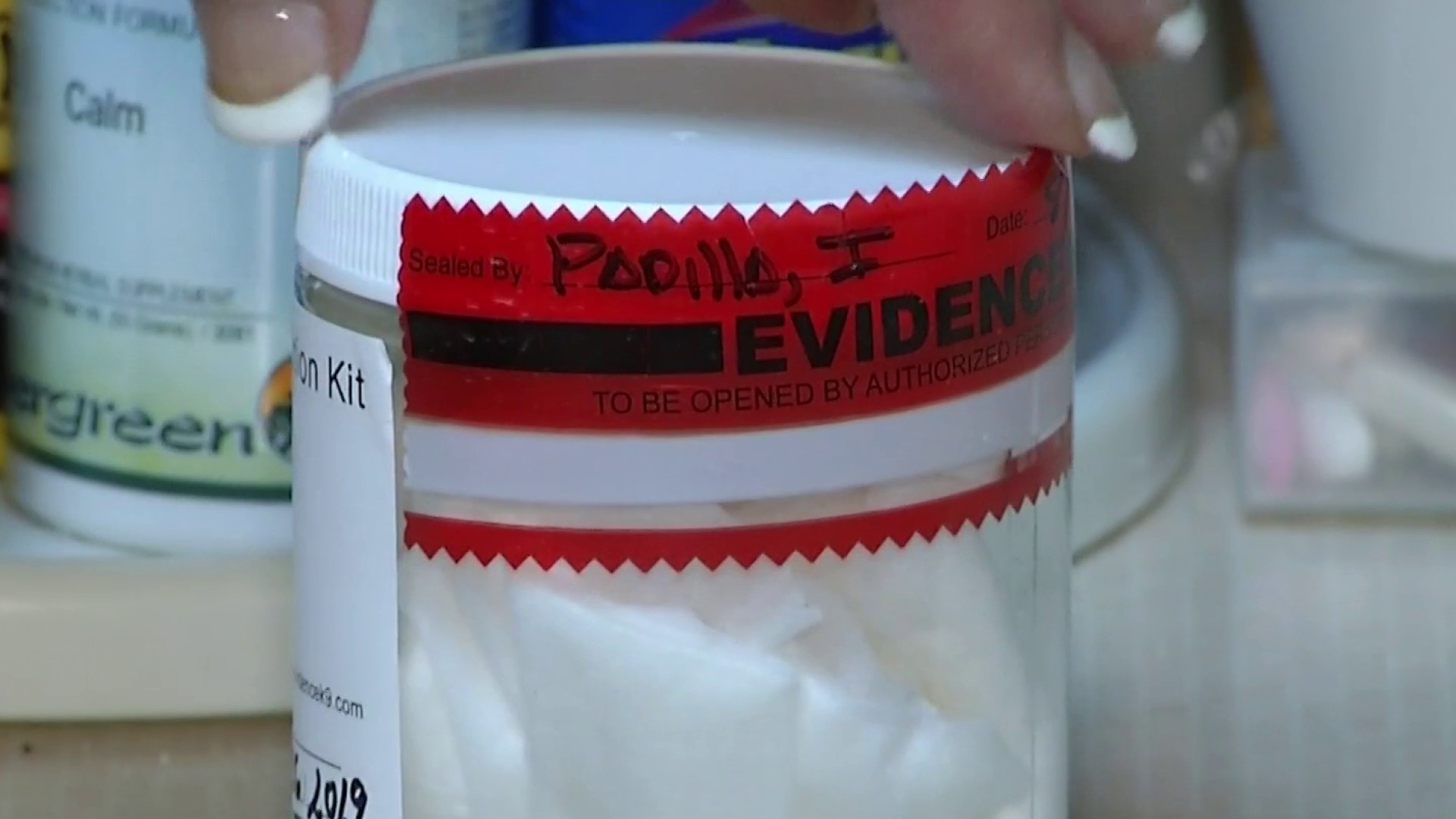 By msensory team21/11/2019No Comments
Local veteran Lucius Reeves was one of the first residents in Seminole County to be selected for the program.

Hamilton is a detective with the elder crimes unit at the Seminole County Sheriff’s Office.

In June 2019, the state legislature passed the “Bringing the Lost Home Project” bill into law and nominated Seminole County for a pilot program to serve people diagnosed with Alzheimer’s disease, autism or dementia.

Reeves does not have dementia now, but his wife said they are preparing for the worst.

“Because he has Parkinson’s, and it’s a preventative program, it’s kind of, I think of it as sort of like life insurance,” Gail Reeves said.

The Reeves said it has been frightening to see other members of their community wander from home and prompt a search.

To qualify for the program, residents must contact the Sheriff’s Office directly by emailing: ElderServices@seminolesheriff.org.

Members of Hamilton’s team will visit each participant’s home to monitor the scent collection process. The recipient or caretaker is given an unopened cotton swab that they will open and use to collect their scent from under the arms.

The swab is then placed in the provided jar, which a team member from the Sheriff’s Office will seal with an evidence marker.

Information about the date of collection and name of the recipient is attached to the jar on a legible label.

During a normal missing person search, Hamilton said a K-9 would use an article of clothing from the vulnerable person that could have several scents from inside the home.

“Collecting a clean sample really ensures that the dog is going to get a head start,” Hamilton said.

The jar is stored above the refrigerator, in a place many first responders are trained to search for medical records.

“Since we’ve launched the program, I’ve actually had attorneys, elder law attorneys and also healthcare professionals that have heard about the program and they’ve recommended it to their clients and their patients,” Hamilton said.

The Reeves’ hope they’ll never have to open the jar, but they think everyone should have one.

“It’s like when I was young going to school, mother made you wear a jacket or a sweater, well it’s better to have that jacket and not need it, than to need it and not have it,” Lucius Reeves said.

Seminole County residents who are interested in the program can also email Hamilton directly: Rhamilton@seminolesheriff.org.