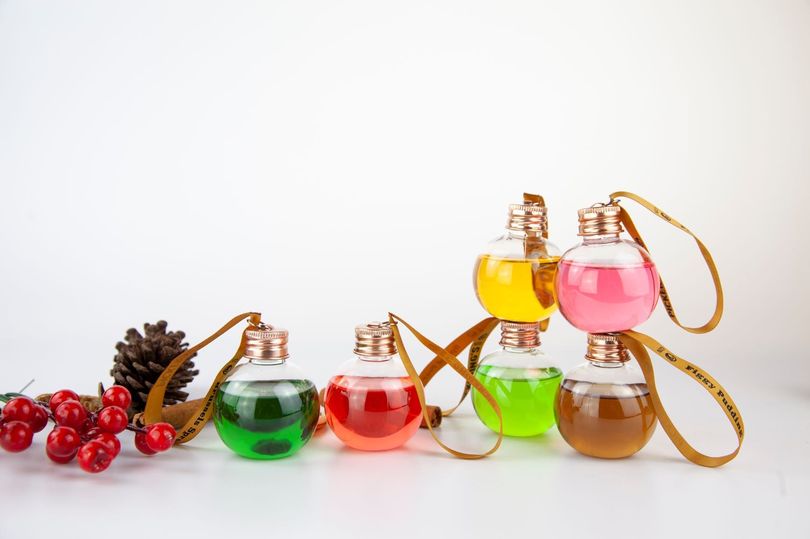 The must have gift for any gin fan at Christmas are back.

Originally launched in 2014, the gin baubles quickly went viral, leading to coverage on news websites around the world, including one created by TV legend Martha Stewart.

The decorations proved so popular that they crashed the website on their release and led to the distillery at Summerhall increasing their production just to meet demand. Each box comes with 6 colourful baubles – each with their own flavour – for just £25.

Joking that they are perfect for people who like to get their gifts in early, a post on the Pickering’s website read:  “We’re going to mention the C-word. (No not that one). Christmas. We mean Christmas.

“Did you know that it’s only 90 days till Christmas?

“Whilst we promise not to start going hammer and tongs just yet, our Festively Flavoured Gin Baubles are back in stock online and at your local John Lewis & Partners store.”