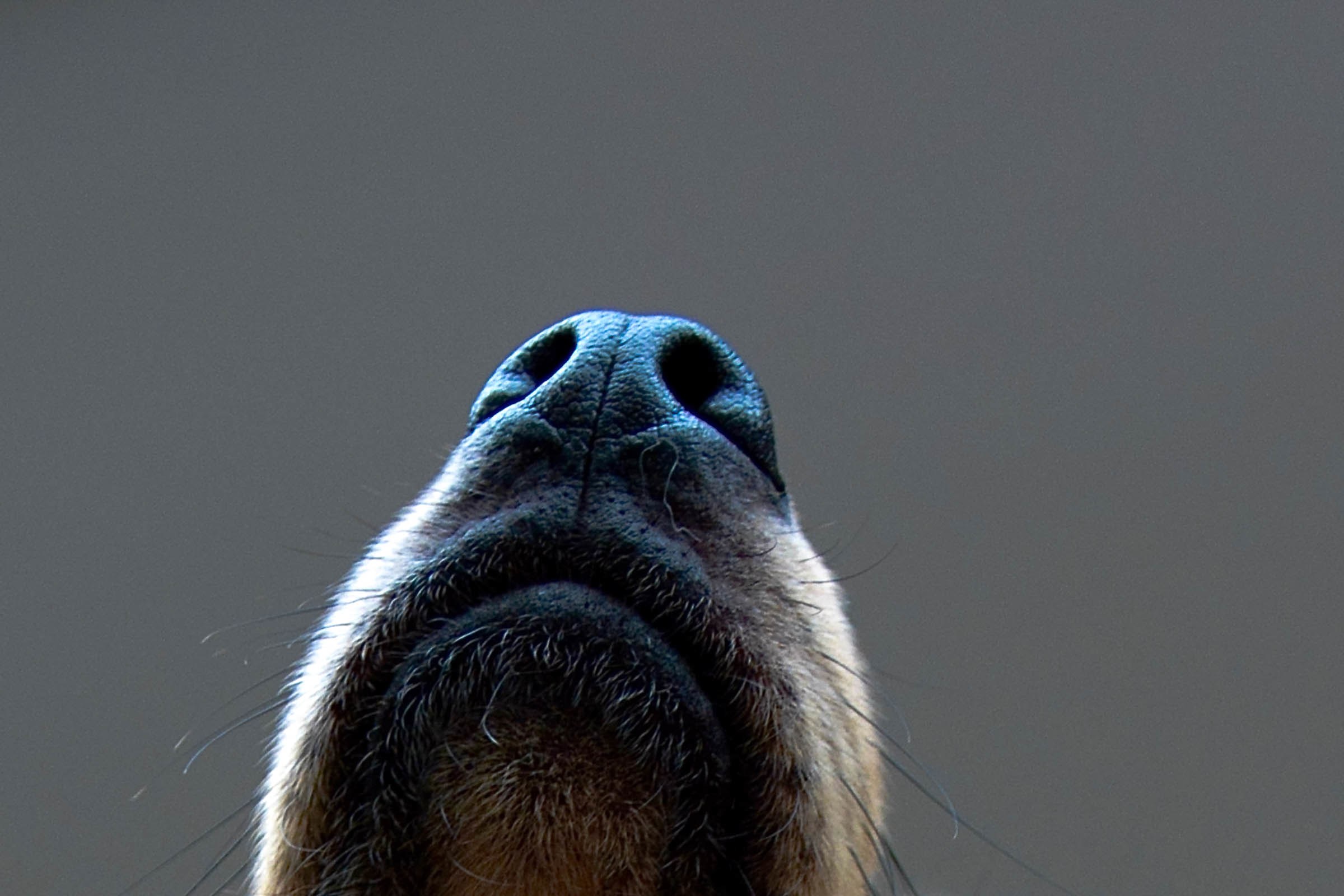 Now the Machines Are Learning How to Smell | WIRED

Google has its own perfume—or at least one team of the company’s researchers does. Crafted under the guidance of expert French perfumers, the mixture has notes of vanilla, jasmine, melon, and strawberries. “It wasn’t half bad,” says Alex Wiltschko, who keeps a vial of the perfume in his kitchen.

Google’s not marketing that scent anytime soon, but it is sticking its nose into yet another aspect of our lives: smell. On Thursday, researchers at Google Brain released a paper on the preprint site Arxiv showing how they trained a set of machine-learning algorithms to predict molecules’ smell based on their structures. Is this as useful as providing maps for most of the world? Maybe not. But for the field of olfaction, it could help puzzle out some big and long-standing questions.

The science of smell lags behind many other fields. Light, for example, has been understood for centuries. In the 17th century, Isaac Newton used prisms to divide the white light of the sun into our now familiar red, orange, yellow, green, blue, indigo, and violet rainbow. Subsequent research revealed that what we perceive as different colors are actually different wavelengths. Glance at a color wheel and you get a simple representation of how those wavelengths compare, the longer reds and yellows transitioning into the shorter blues and purples. But smell has no such guide.

If wavelengths are the basic components of light, molecules are the building blocks of scents. When they get into our noses, those molecules interact with receptors that send signals to a small part of our brains called the olfactory bulb. Suddenly we think “mmm, popcorn!” Scientists can look at a wavelength and know what color it will look like, but they can’t do the same for molecules and smell.

In fact, it’s proven extremely difficult to figure out a molecule’s odor from its chemical structure. Change or remove one atom or bond, “and you can go from roses to rotten eggs,” says Wiltschko, who led the Google research team for the project.

There have been previous attempts to use machine learning to detect patterns that make one molecule smell like garlic and another like jasmine. Researchers created a DREAM Olfaction Prediction Challenge in 2015. The project crowdsourced scent descriptions from hundreds of people, and researchers tested different machine-learning algorithms to see if they could train them to predict how the molecules smell.

Several other teams applied AI to that data and made successful predictions. But Wiltschko’s team took a different approach. They used something called a graph neural network, or GNN. Most machine-learning algorithms require information to come in a rectangular grid. But not all information fits into that format. GNNs can look at graphs, like networks of friends on social media sites or networks of academic citations from journals. They could be used to predict who your next friends on social media might be. In this case, the GNN could process the structure of each molecule and understand that in one molecule, a carbon atom was five atoms away from a nitrogen atom, for example.

The Google team used a set of nearly 5,000 molecules from perfumers who have expert noses and carefully matched each molecule with descriptions like “woody,” “jasmine,” or “sweet.” The researchers used about two-thirds of the data set to train the network, then tested whether it could predict the scents of the remaining molecules. It worked.

In fact, on its first iteration, the GNN worked as well as the models other groups had created. Wiltschko says that as the team refines the model, it could get even better: “We’ve pushed the field forward, I think.”

Like any machine-learning tool, Google’s GNN is limited by the quality of the data. Nevertheless, Alexei Koulakov, a researcher at Cold Spring Harbor Laboratory, says that the project is valuable for introducing thousands of new molecules into the smell data sets, which are often relatively small, and that this data “could form the basis for improvements of this and other algorithms in the future.” Koulakov points out that it’s not clear if we can learn anything about human olfaction from a machine-learning model, since the design of the neural network isn’t the same as a human olfactory system.

How the AI understands smell and how we perceive it could be two very different things. Two molecules may smell differently, yet even trained noses will label them both as “woody” or “earthy.” “It’s a big caveat,” says Wiltschko.

He also admits that the GNN falls down in one key area: so-called chiral pairs, which have the same atoms and bonds, but arranged as mirror images of one another. The different orientations mean they smell radically different. Caraway and spearmint are one example. But the GNN will classify them the same. “We know we have chiral pairs in our data set, and we know we cannot possibly be predicting them correctly,” says Wiltschko. One next step will be to figure out how to handle that.

What’s more, this research doesn’t tell us much about mixtures or combinations of scents, which can radically alter how we perceive single molecules. But figuring out what properties or patterns lead molecules to smell a certain way would be a huge advance for the field. “If we were able to do this, I think that would be quite an incredible feat,” says Johannes Reisert, a smell researcher at the Monell Chemical Senses Center. Eventually, we could create a kind of color wheel for smell, mapping out which molecules are closer together, and which are related. Reisert acknowledges the Google project is still a work in progress, but that it’s “a step in a forward direction.”

Source: Now the Machines Are Learning How to Smell | WIRED

“Hit a tripwire of smell and memories explode all at once. A complex vision leaps out of the undergrowth.”