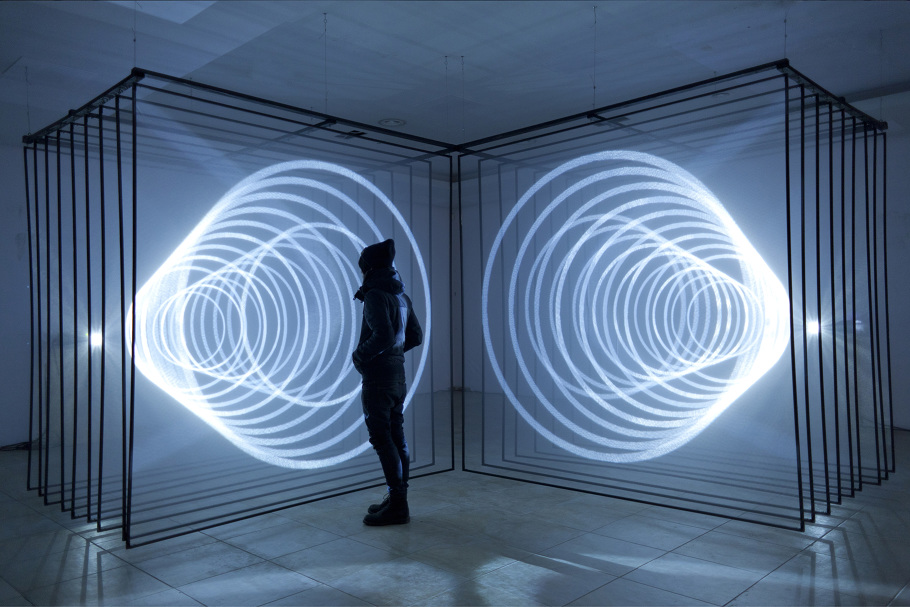 Responses to audio and video stimuli were effective as a cognitive impairment screening tool, according to findings recently published in Scientific Reports.

“Age-related changes characteristically have a negative impact on sensory, perceptual, emotional and higher-order, memory-related and executive functions. Yet, healthy older adults typically show an enhancement in the gain resulting from multisensory integration of redundant cross-sensory, but not unisensory, information compared to younger adults. [Multisensory integration] is known to provide a wide range of benefits across both behavior and neural processing,” Micah M. Murray, a professor at the Laboratory for Investigative Neurophysiology, at the University Hospital Center and University of Lausanne, Switzerland, and colleagues wrote.

“Considering the disruptive influence of age-related neurodegenerative conditions such as [mild cognitive impairment] and [Alzheimer’s disease] on visual and auditory systems, sensory dominance patterns are likely clinically important. Aging may push individuals towards being typically more visual/auditory, which in turn may modulate the magnitude or even presence of benefits in multisensory perception tasks. Existing, scant studies employing multisensory detection tasks showed more or less explicitly that healthy older individuals might be overall visually dominant,” they added.

Researchers timed the responses of 98 participants — 18 healthy young adults, 35 healthy older adults, and 18 older adults with mild cognitive decline — to audio or visual stimuli or a combination of both. Tests took place in the participants’ home, a quiet, private room at a university in England, or a private, residential care home.

“We are particularly excited about this work because it shows how very simple tests can help clinical practice by reaching a wider population, at a lower cost. We are happy that our findings clarify the link between our vision and hearing and their role in supporting memory (dys-)function; it becomes increasingly clear that how preservedour cognitive skills are as we age depends on how intact our senses are,” Murray said in a press release.

“Our findings open the exciting possibility that a simple perceptual task could be a valuable complementary screening and assessment tool for [mild cognitive impairment],” Trudi Edginton, a cognitive neuroscientist and clinical psychologist at City, University of London, added in the press release. – by Janel Miller