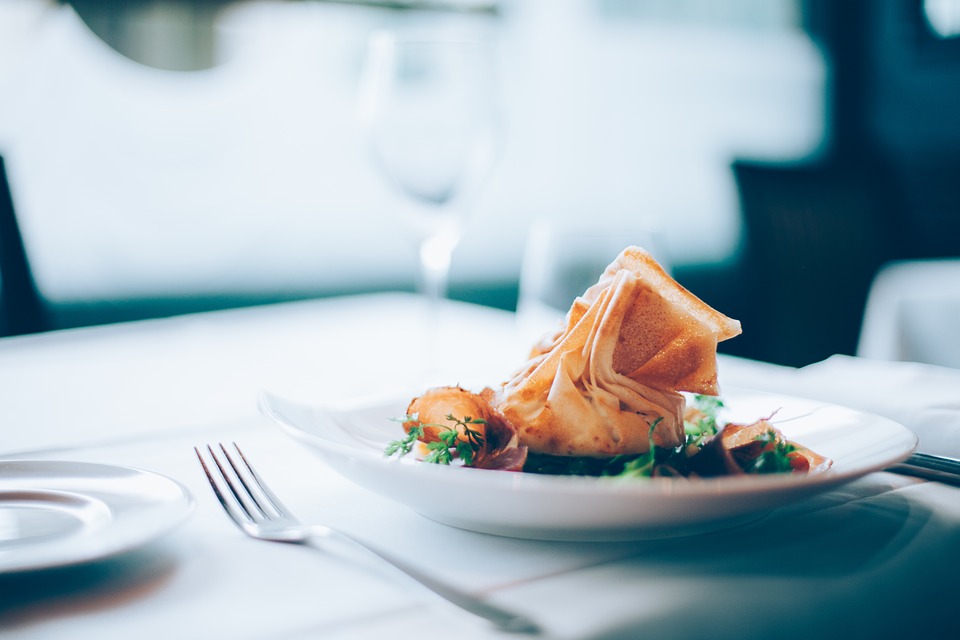 The order in which your senses interact with food has a tremendous impact on how much you like it. That’s the premise of a new study led by the University of South Florida (USF). The findings published in the Journal of Consumer Psychology show that food tastes better if you see it before smelling it.

Researchers came to this conclusion following four experiments involving cookies, fruit snacks and lemonade. In the first study, nearly 200 participants interacted with the food, each item wrapped in an opaque versus a transparent package. The team administered each item in different orders: visual before scent, scent before visual, only visual and only scent. Despite being the same product, participants rated the strawberry-flavored fruit snacks packaged in an envelope as tasting better when they could see the item before smelling it compared to their counterparts who smelled the item before seeing it. Researchers experienced the same results when they tested taste perception of the cookies.

“This is because being able to see a food item before smelling it helps in processing the scent cue with greater ease, which in turn enhances the food taste perception,” said Dipayan Biswas, Frank Harvey Endowed Professor of Marketing at USF. “Basically, scents play a very critical role in influencing taste perceptions; however, interestingly, people can process a scent better in their brains when the scent is preceded by a corresponding visual cue, such as color.”

The research team, which includes collaborators from Columbia University and the University of Rhode Island, experienced the same results when it focused on beverages. Researchers poured the same, yellow-colored lemonade into lidded clear plastic cups and lidded solid-colored plastic cups that were splashed with artificial lemon-scented oil. Similarly, participants preferred the drink that they could see before smelling and they drank more of it. Researchers tested consumption by purposely leaving the drinks in front of participants as they undertook an unrelated task. Additionally, the researchers provided the same drinks with the addition of odorless purple food coloring, a color typically not associated with lemon flavor. In this case, it had a negative effect on taste perception, as the color contradicted expectations.

“We tested this to get a better understanding of how the human sensory processing system evaluates a sequence of visual and scent-related cues,” Biswas said.

These findings are highly beneficial to supermarkets and Biswas suggests they consider installing more glass cases to help facilitate a customer’s ability to see a food item at a distance before smelling it. He suggests strategic displays with photos or samples be visible prior to entering a business, helping strengthen taste perceptions of food items, which can increase sales and overall impression of the business. Biswas emphasizes that the theory also applies to pantry food items, such as potato chips, which may attract more interest if they were sold in transparent packaging.

Biswas has extensively studied how a number of variables impact taste perception. His findings have been published in dozens of academic journals, including how sitting down makes food taste better and how ambient scent or ambient music dictates what we order from restaurant menus.

Source: New study explains why you should look at your food before casting judgment | EurekAlert! Science News