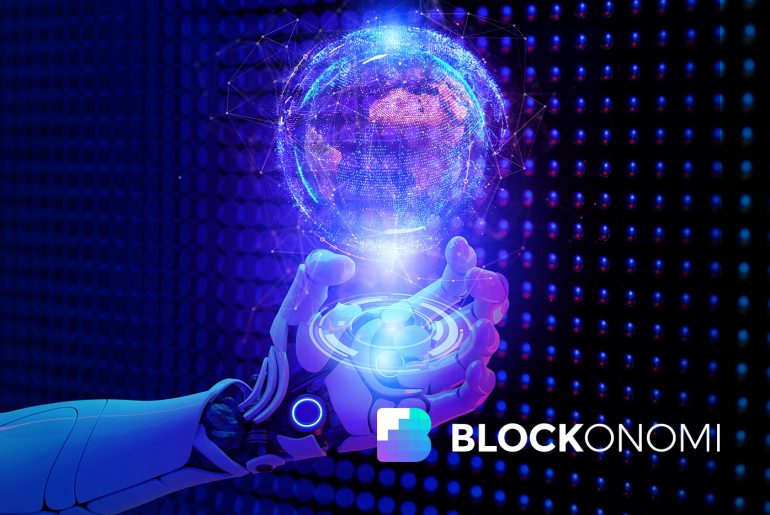 On October 2, Microsoft’s official announcement revealed the company’s strategy to build a metaverse with a unique direction for PowerPoint, Excel, and other Office applications.

As part of the plan, Microsoft will set up a series of modifications for significant programs.

Currently, metaverse devs can be divided into two distinct groups. The first group revolves around building a virtual world based on blockchain, using NFTs and cryptocurrencies to facilitate features inside the game.

The second group focuses on creating a more general virtual world where users can meet for work or entertainment. Microsoft and Facebook are working to fulfill the second ambition.

According to Microsoft’s statement, the first product, a new version of the Microsoft Teams video conference platform likely to include digital avatars, is currently under development and will be available in the first half of 2022.

New Teams features, announced at the Ignite Conference, will allow businesses to create vibrant spaces where employees can meet.

Guests who do not use 3D glasses can experience the content and avatars in 2D.

Additionally, Microsoft also announced a product called Dynamics 365 Connected Spaces. It will allow people to move and interact within retail and factory spaces.

According to analysts, the next phase of the Internet is the Metaverse, especially in face of the COVID-19 epidemic, which has compelled many people to stay at home and has increased the need for online contact.

Not only technology corporations, but even the sportswear giant Nike, are fascinated by the metaverse movement. According to CNBC, this giant has made its first foray into the metaverse cosmos.

A metaverse is a type of digital technology that allows people to engage online by combining elements of social networking, online gaming, virtual reality (VR), augmented reality (AR), and cryptocurrency.

As the metaverse expands, it will offer online venues where users may interact more effectively using current technology capabilities.

Rather than simply watching digital content, users in the metaverse will be able to immerse themselves in an environment where the digital and physical worlds collide.

Growth is unavoidable. But, for the time being, the metaverse is just an idea; creating a fully operational metaverse will take years and billions in investments.

The big corporations that are hopping on the bandwagon now may be doing so solely to convince investors that they will not miss out on any important trends.

In the case of Facebook, exaggerating the metaverse’s long-term potential could be a smart method to divert the attention of US authorities.

Whatever the motivations, the metaverse remains unclear. Some major concerns include how tech companies handle safety and privacy in the metaverse, as well as whether people want to spend the majority of their life in an immersive simulation.

Technology is a mixed bag. At the end of the day, we are humans who require physical interaction. The metaverse may arrive soon, but it will never be able to replace the real world – the reality we live in.