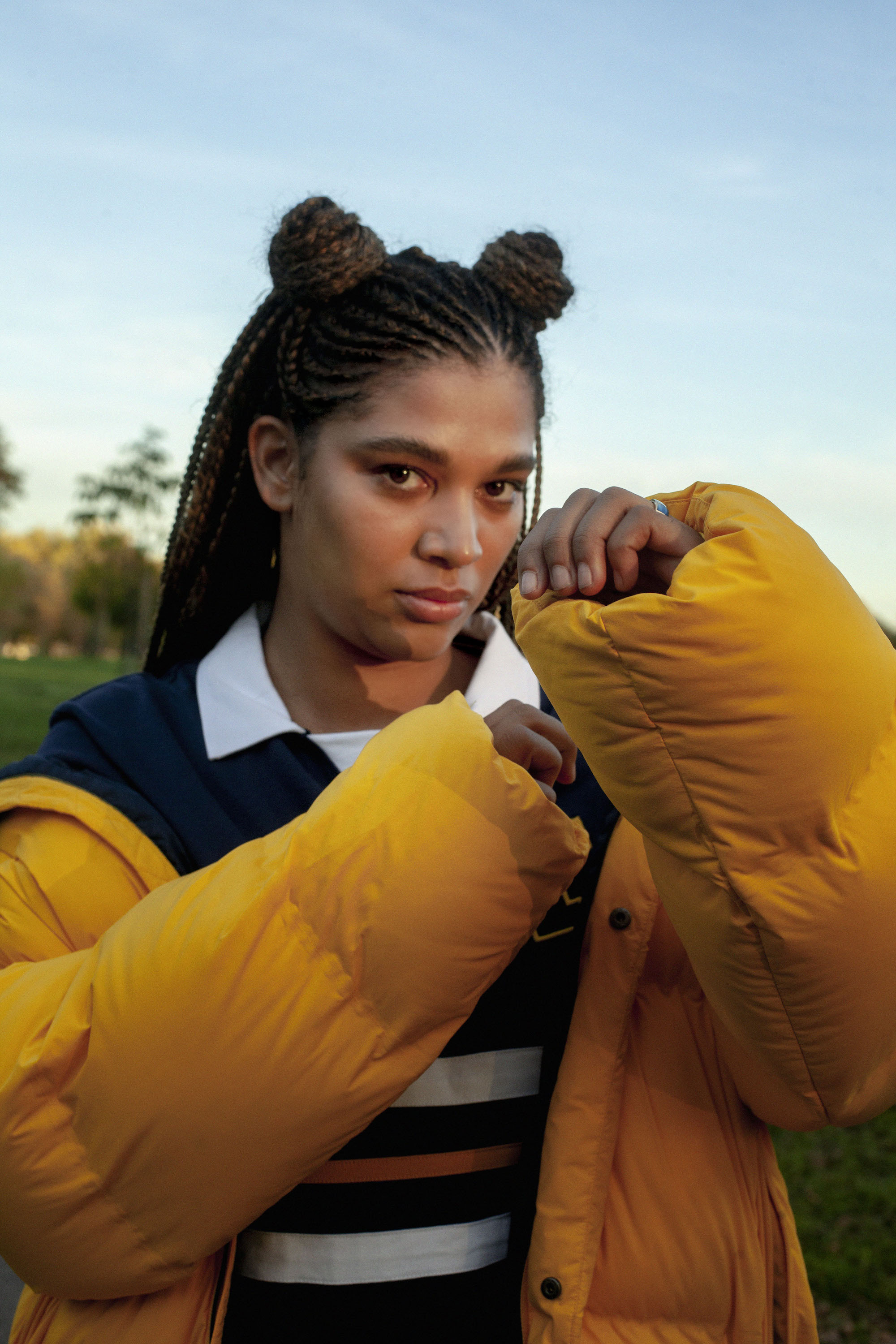 By msensory team14/04/2019No Comments
There are very few artists with a backstory as compelling as that of French songstress SÔNGE. And you better believe that every aspect of her unusual life feeds into her pulsing R&B tracks.

“I hear colours in my head/Telling me secrets.” Her layered lyrics tell the complex story of her experiences, one of which is that she has synaesthesia, a condition that allows her to actually see sound (also shared by Dev Hynes, Pharrell, Lorde and Charli XCX). Her chronic insomnia has also seen her performing in her light therapy luminettes on stage. There’s certainly no shying away here.

The songwriter’s diverse musical background extends to travels and studies all over Europe, and her inspirations are eclectic and farflung: from mythology, to race, class and gender.

How did you get into music?
I played African percussion at college and I loved that collective energy. Then when I moved to Germany, I didn’ know any musicians there, so I started playing electronic music on my own.

Who did you grow up listening to?
I would listen to reggae, Bjork, CocoRosie. Then electronic music, and now, dancehall.

You have a really diverse musical background – how does this affect your sound?
I’ve created music in many forms. I discovered reggae and jazz through my parents, and made music with my friends in high school. I went to the Conservatoire de Paris to learn jazz, was self-taught for electronic music, and had some music lessons. I think that’s why my music is multi-faceted.

You’ve lived in Amsterdam, Belgium and Germany – do you feel that moving around has affected your sound?
During the creation of the album I moved around a lot. I composed it in Brittany, in Paris, in Corsica, a song in Cuba. I went to Montreal to record. This record travelled a lot.

You’ve written odes to afro hair, and I’ve read about your interest in mythology – where do you find the main inspiration for your music?
Indeed, I am very inspired by the invisible. I draw from my experiences and also from my imagination to write my songs. Brittany, the region where I come from, is a land of legends. when you are little you hear a lot of stories, each greater than one another. When I was little I had grimoires [book of spells] where I would write down my magic potions, it has always been a source of inspiration for me. Then I discovered tales from other countries that stimulated my imagination too. I think the whole fantasy world inspires me a lot too, the movies as well.

You’ve spoken openly about suffering from chronic insomnia – is this when you pen your tunes?
Yes that’s right. And the oddest thing is that since I’ve had it, I make music intensely! It’s as if you gain something on one hand – finding what you like to do – but on the other hand, I can no longer sleep. A lot of nights I make music or I think over and over. Sometimes it reflects in my dreams too.

You also have synaesthesia – could you explain what this means for music creation? Do you think it’s something that sets you apart from different artists, because you experience music differently?
It’s more that it is my natural form. I start a song with a chord progression, which gives me a colour. Then when I have the beautiful colour, I contrast, I mix, I put different elements forward as if I am painting. The link is so strong between the two that when my ears are tired because I’ve listened to music too loud, the slightest flash of light hurts my ears. It’s as if there was a secret channel between my eye and my eardrum.

What do your songs look like to you?
There are so many colours in my album! Sorcery purple, cuban blue, night blue, swimming pool blue, turquoise, jungle green, canyon, moon colour.

You’re not afraid to expose the more vulnerable aspects of your life in your artistry – you’ve even worn your insomnia light therapy glasses on stage before – do you sometimes feel vulnerable putting such personal music?
These glasses were also a way to be less inhibited when I arrive on stage. With these glasses I see nothing, so reciprocally I have the feeling that no one sees me, then I can let go! The first time I put them on I could not find the microphone, and people were like “wow she is completely high.” But apart from this live adrenaline, I do not feel particularly vulnerable.

What’s the best piece of feedback you’ve had on your music so far?
One of the last concerts I did I received a little note I found that was too cute. I was wearing a Nike tracksuit with the prominent swoosh logo. FYI, SÔNGE is spelled with a circumflex accent on the “O.” I received: “I love your comma, I want you to be my circumflex accent.” Trop chou [too cute]!

What’s next for you?
In the near future I’m going to take a nap because I partied hard last night, and in the distant future I would like to go around the world with my album. 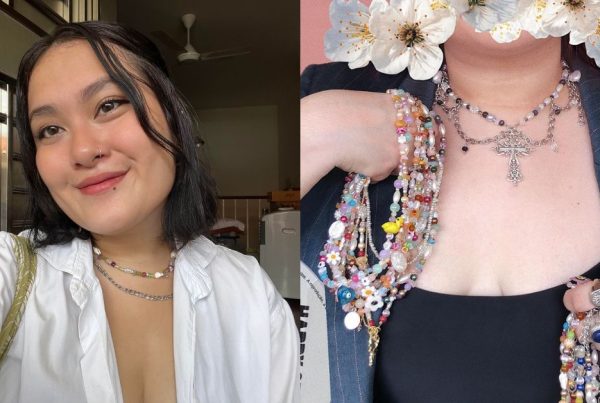 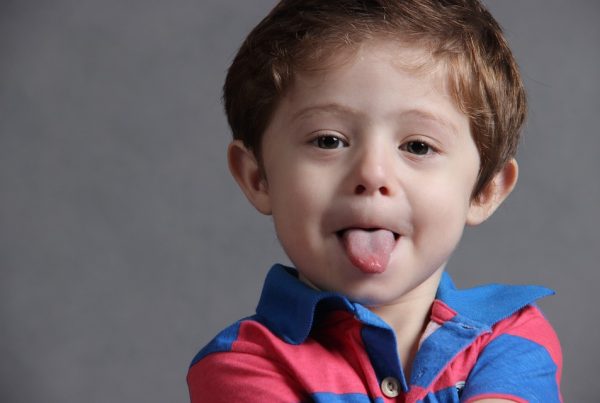