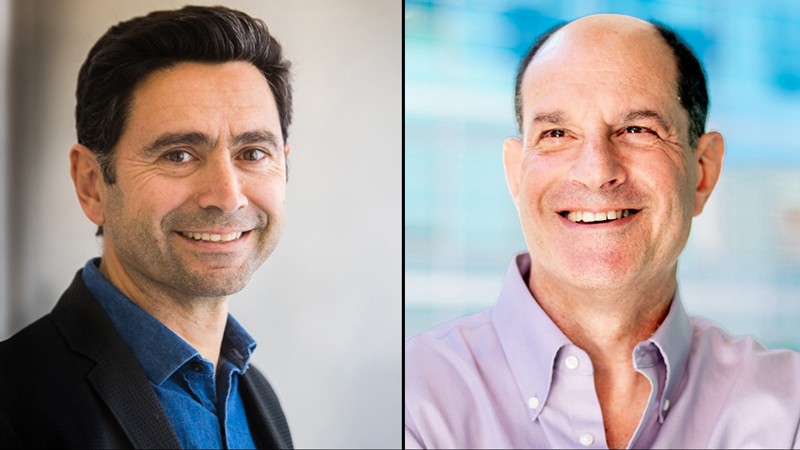 Two researchers who discovered the molecular basis for our ability to sense temperature and touch have won this year’s Nobel Prize in Physiology or Medicine.

Physiologist David Julius at the University of California in San Francisco (UCSF) used capsaicin — the compound that gives chilli peppers their gustatory kick — to track down a protein called TRPV1 that responds to painful heat. Molecular neurobiologist Ardem Patapoutian at Scripps Research in La Jolla, California, identified receptors in skin and other organs that respond to mechanical forces, such as those generated by touch and pressure.

In addition to explaining the basic biology of senses, the findings have potential medical applications: to combat chronic pain, researchers are looking for compounds that target some of the proteins Julius and Patapoutian discovered.

The prize was announced at just after 2.30 a.m. California time, and the Nobel prize committee struggled to reach both winners, said Thomas Perlmann, the committee’s secretary-general. But with “the help of one father and one sister-in-law”, the committee was able to track down the winners and speak quickly with them before the announcement. “They were incredibly happy,” Perlmann told reporters. “And as far as I could tell, they were very surprised.”

Julius’s and Patapoutian’s discoveries provided crucial links between external stimuli — such as temperature or touch — and the electrical signals that drive nervous-system responses.

Capsaicin, for example, was known to trigger pain responses, but it was unclear how. In the 1990s, Julius and his colleagues searched through genes that are switched on in response to pain, heat and touch to find one that would react to capsaicin. Their search led them to a gene that codes for TRPV1, a protein which forms a channel embedded in cell membranes that, when activated, allows ions to pass through1.

Patapoutian and his collaborators, meanwhile, were looking for molecules that became activated by mechanical forces. The team identified cells that emitted an electrical signal when prodded, and then hunted for genes that might control this response. This led to the discovery of two more ion channels, named Piezo1 and Piezo2, which are activated by pressure2. 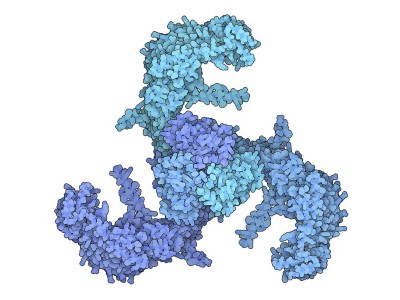 The quest to discover how the body’s cells sense touch

Julius and Patapoutian also independently used menthol — a compound that creates a cooling sensation — to study how cells respond to cold. This led to the discovery of another ion channel, called TRPM8, that is activated by cold3.

“Both David and Ardem have really changed our understanding of sensory biology. I think it’s a fantastic decision to have awarded this,” says Michael Caterina, a neuroscientist at the Johns Hopkins University School of Medicine in Baltimore, Maryland, who was part of the team that identified the capsaicin-sensing TRPV1 channel in Julius’s laboratory. “It was thrilling.”

The team quickly determined that the chilli-heat sensing protein had a wider role in conveying painful sensations from heat. The identification of TRPV1 and other related pain-sensing proteins has helped researchers to understand the molecular basis for pain — and seek out new treatments. “We knew it had a chance of being medically important if it could explain some aspects of pain,” says Catarina.

“There are a lot of medical problems involving pain and [these] receptors will, for sure, be targets for drug development in the future,” medicine Nobel committee chair Nils-Göran Larsson said at the announcement ceremony.

The work carried out by Julius and Patapoutian stands out, says Caterina, because after identifying molecules responsible for sensing heat and touch, they led structural studies to better understand how the molecules work.

Julius contributed to a revolution in structural biology, brought about by cryo-electron microscopy — a technique recognized with a chemistry Nobel in 2017 — when he teamed up with UCSF biophysicist Yifan Cheng to produce an extraordinarily detailed structure for the TRPV1 ion channel4. “That broke open the dam for understanding the details of the structure of membrane proteins,” says Caterina. “It’s not an accident that David was involved, in that I think that he just really has a knack for identifying really exciting questions, and coming up with ways of solving problems that others haven’t.”

“It’s a well-deserved award for Ardem and David, and very exciting to me,” says Bailong Xiao, a biochemist at Tsinghua University in Beijing and a former postdoctoral researcher in Patapoutian’s lab. Patapoutian’s discovery of Piezo1 and Piezo2 was especially significant, Xiao says, because the molecules had little in common with other known ion channels, opening up fresh avenues of research for labs worldwide.

The same advances in cryo-electron microscopy that helped Julius and Cheng map TRPV1 also provided key insights into how the Piezo channels work, notes Xiao, whose lab determined the structures of Piezo1 and Piezo2 using the technique. “Without a structure, it would have taken 20 to 30 years to understand how it works.”