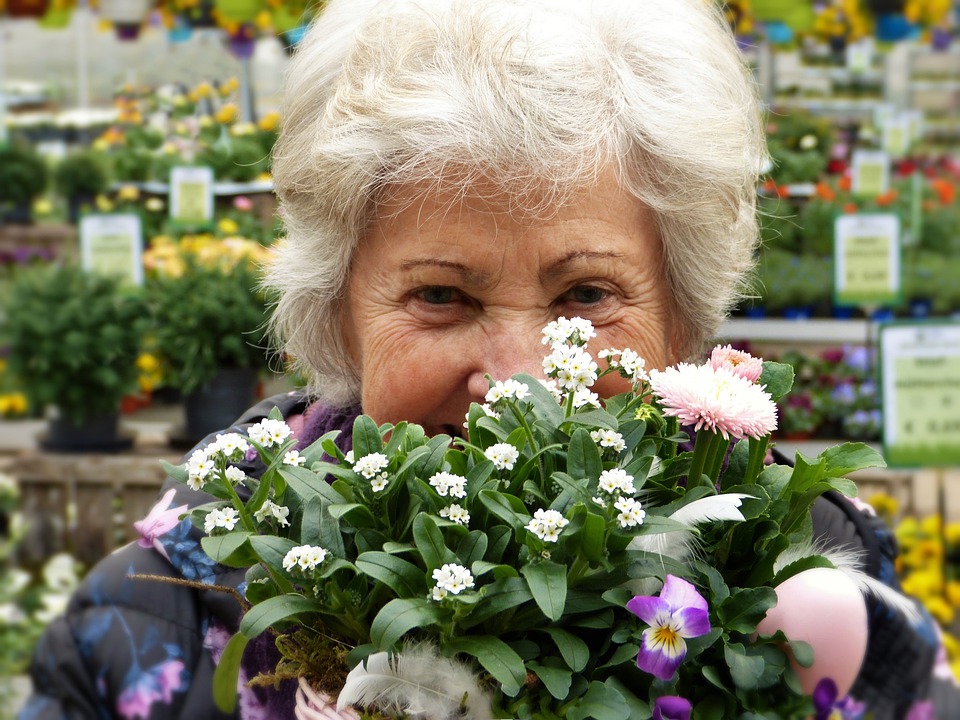 Dementia research continues to work toward finding out more information about warning signs and causes. Now a new study from researchers at the University of California at San Francisco links the quality of our sense of smell (also known as olfaction) to dementia risk.

The link between olfaction and dementia.

In their study, which followed nearly 1,800 participants over 10 years, they found that having a consistent strong sense of smell was associated with less risk of dementia onset. The study also considered the relationship between the efficacy of other senses (like hearing and vision) and dementia but concluded that the association with smell was the strongest.

While all participants were dementia-free at the start of the study, by the end about 18% (328 people) had developed dementia. Of that group, only 83 still had a “good” sense of smell, versus 141 who had a poor sense of smell.

Scents like roses and lemons were used to assess the participants’ sense of smell. Even a seemingly insignificant 10% decline in olfaction increased the risk of dementia by 19%.

Though the study detected a relationship between these factors, it did not conclude how they are connected. What researchers do know, however, is that the link may have to do with the specific areas of the brain that deteriorate with dementia.

“The olfactory bulb, which is critical for smell, is affected fairly early on in the course of the disease,” explains Willa Brenowitz, Ph.D., the first author of the study. “It’s thought that smell may be a preclinical indicator of dementia, while hearing and vision may have more of a role in promoting dementia.”

How can this help treatment and further research?

While researchers assume the link with smell may be a warning sign, they note sensory impairment may actually play a role in the development of dementia after onset.

“Sensory impairments could be due to underlying neurodegeneration or the same disease processes as those affecting cognition, such as stroke,” says Brenowitz “Alternatively, sensory impairments, particularly hearing and vision, may accelerate cognitive decline, either directly impacting cognition or indirectly by increasing social isolation, poor mobility and adverse mental health.”

They also observed that participants who showed a decline in multiple sensory functions were more likely to develop dementia.

“Even mild or moderate sensory impairments across multiple domains were associated with an increased risk of dementia,” explains senior author Kristine Yaffe, M.D., “indicating that people with poor multisensory function are a high-risk population that could be targeted prior to dementia onset for intervention.”

While these correlations contribute to the body of knowledge of potential precursors to cognitive decline, there are many other factors at play (which the study acknowledges), including the incidence of diabetes and cardiovascular disease of the participants and their overall health.

Since early diagnosis is one of the best ways to prevent further cognitive decline, studies such as this one are crucial for cataloging the wide varieties of potential risk indicators for the disease. When it comes to prevention, some foods and simple practices, like spending time with friends or regular exercise, may help stave off dementia.