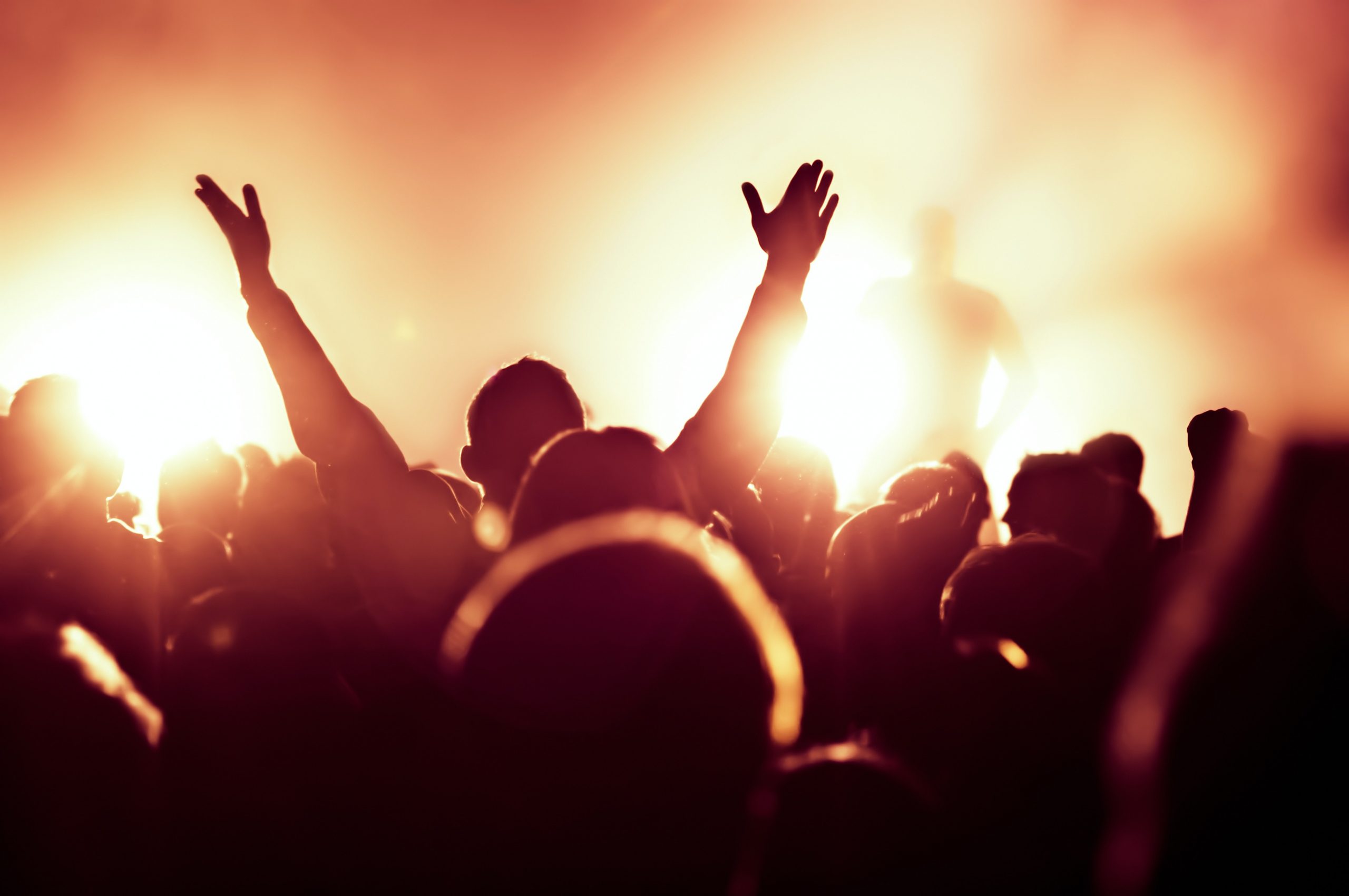 People use live music as a resource to help feed and nourish their emotions, for heightening or changing their energy levels and as a platform to escape the constraints of everyday life. Live music venues are quite often tied up with local scenes and communities and the ambience of these spaces allows people to delve deeper into the music they love and experience it in a totally different way.

But in light of COVID-19 and the growing popularity of streaming services, virtual concerts and other digital music offerings, there is now a question mark over the survival of live music as a viable business.

In the last few years, a number of changes have occurred which have had a significant impact upon how fans engage with music. The music market has undergone a period of transformation, mainly due to the explosion of digital forms of listening and the development of digital music providers, such as Spotify and Pandora. The music industry has shifted from material artefacts such cassettes and CDs to more fluid and intangible digital formats.

This shift has been momentous for the industry as it has totally changed the way people consume music. But my research shows that live venues are, in fact, the lifeblood of British music culture.

Music lovers establish lasting, significant and memorable connections with the artists they love when they go to see them perform live. These experiences form part of the meaning which informs their engagement with that music. So places like clubs, venues and festivals become an intrinsic part of the story of that particular band or artist in the mind of the gig-goer.

Experiences like these then help to form a “live culture” or scene. One of my studies illustrates how indie music fans in Manchester draw upon upon the live music culture of the city. Manchester has long been inspired by its music heritage, having produced globally popular bands such as Joy Division and The Smiths. Venues, including the Hacienda and the Free Trade Hall (where The Sex Pistols and Bob Dylan famously played) and music scenes like “Madchester” all add to this “live culture”.

But the UK live music industry is facing a crisis. Uncertainty is looming with no end to social distancing in the near future or any significant financial support from the government. According to recent estimates, the live music industry is set to lose more than £900 million while 30-50% of its workforce are facing unemployment if things remain unchanged until the end of the year.

This situation is particularly exemplified in local music scenes and communities which have been heavily affected by COVID-19. Many independent music venues worldwide are fighting to keep afloat.

For instance, popular music venues The Deaf Institute and Gorilla in Manchester, recently had to be saved from closure due to financial constraints. Tim Burgess, of The Charlatans, summed it up when he said: “I’ve played and watched gigs in both and they were the lifeblood of Manchester’s vital network of venues. It’s awful news but seems inevitable that so many more independent venues will be lost.”

In an attempt to bridge the gap between themselves and the fans, artists have been switching to “live” digital concerts and events such as Nick Cave’s Idiot Prayer gig in an empty Alexandra Palace with just a piano and his voice. This was live-streamed and will be also released in cinemas.

The live music industry has also been experimenting with other digital formats such as Glastonbury’s attempt to launch a virtual reality festival. Lost Horizon is being streamed on Twitch and YouTube and the organisers invite attendees to fully immerse themselves by either using a desktop PC or a VR headset.

Other digital “live” events involve music fans consuming “real and fantastic” time and space through virtual imaginary settings and the use of digital avatars. Examples include VR-driven concerts by John Legend, Travis Scott and Jean-Michel Jarre.

But are these experiences an authentic way of experiencing live music? Or do they indicate a transition towards a dystopian cultural milieu? In this scenario, we might end up losing sight of the multi-sensory and collective aspects of live music and experience it instead alone at home through a VR headset or a similar technological device.

We need to safeguard the cultural heritage of the live music industry and support local spaces, events and communities in the delivery of innovative cultural offerings in a post-COVID era. More creative initiatives are needed if we were to blend the physical and digital aspects without downplaying the significance of real live music.

The Flaming Lips have experimented with one such innovative approach. They did a live gig where both the band and the audience were “enclosed” in individual bubbles. It might not be the perfect solution – but I bet everyone who attended that gig will remember it for the rest of their lives.

Source: Live venues are the lifeblood of music culture and must survive