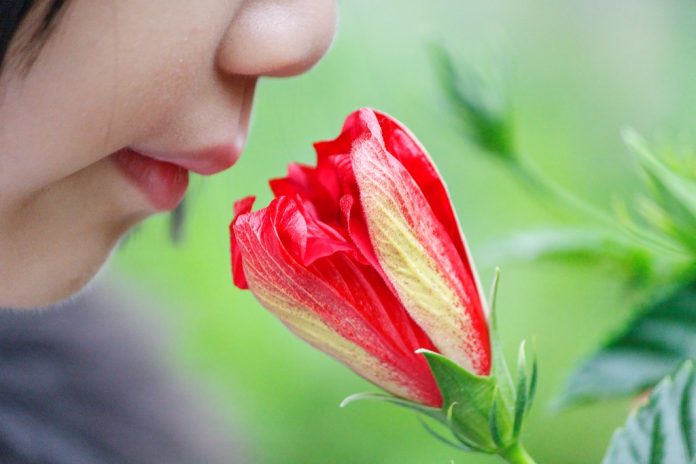 By msensory team15/02/2021February 17th, 2021No Comments
Library of smells for the blind and visually impaired to open in Poland.

IN a first of its kind for the country, Poland plans to open a library of smells at the Educational Centre for Blind Children in the locality of Owinska, western Poland.

Marek Jakubowski, a centre spokesman, told the Polish Press Agency (PAP) that dried flowers and spices, railways engine grease, perfume and even elephant dung will be among the scents to sample.

“Smell allows us to discover if we are passing by a park or whether we are getting close to a street,” he said, adding that the idea for the library came from the children at the centre to help the blind and visually impaired learn more about the world that surrounds them.

The centre launched an appeal to find “interesting smells” and began to receive packages from around the world.

The facility will be open to the public, along with the Spatial Orientation Park and the typhloacoustic laboratory and museum already operating at the centre.

The park is the first of its kind in Poland and possibly the only one in Europe created to help the blind and visually impaired learn spatial orientation and navigate in traffic.

The typhloacoustic museum showcases a variety of devices historically used by the blind, including Braille tablets, maps and touch graphics.

Source: Library of smells for the blind and visually impaired to open in Poland