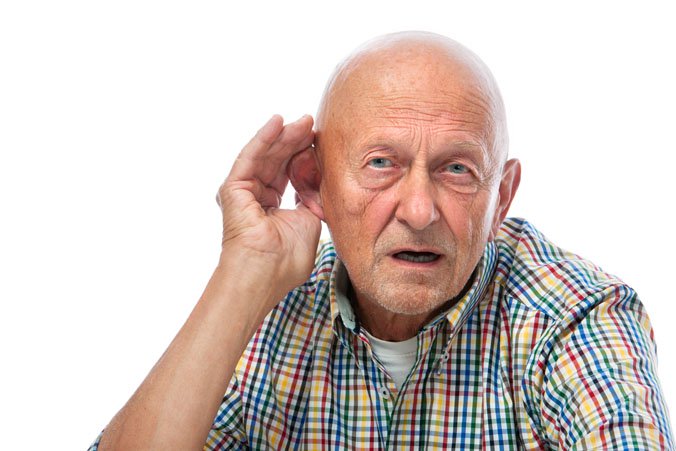 Patients who had a fusion of difficulties seeing, hearing and smelling were at increased risk for Alzheimer’s disease or dementia, according to study findings presented at the Alzheimer’s Association International Conference.

A separate study also presented indicated that impaired sense of smell on particular odors may predict risk for dementia later in life.

A dearth of studies that examined the impact of combined visual and hearing sensory impairment and risk for dementia and Alzheimer’s disease prompted Willa D. Brenowitz, PhD, MPH, a postdoctoral researcher at the University of California, San Francisco, and colleagues, to look into that clinical area.

They analyzed 1,810 black and white adults aged 70 to 79 years who were dementia-free at study enrollment. Vision, hearing, smell and touch were scored every 3 to 5 years, while incident dementia during the following 10 years was determined based on a combination of clinically significant cognitive decline in Modified Mini-Mental State Exam scores, hospitalization records and dementia medications.

Researchers found that worse multisensory score was strongly associated with rates of decline in the Modified Mini-Mental State Exam Score and higher risk for dementia (P < . 001). The average total sensory function score was 6, with worse multisensory scores linked to increased age, being male, white and/or a smoker and worse baseline cognition. Also, a four-point change in score was linked to a 1.68 times higher adjusted HR for dementia (95% CI,1.31-2.01) and an annual decline of 0.24 points on the Modified Mini-Mental State Exam (95% CI, –0.36 to –0.12). In addition, the risk for dementia was 6.8 times higher when comparing the worst quartile of multisensory function score to the best (95% CI, 2.39-19.37).

“Sensory function in multiple domains can be measured during routine health care visits using non-invasive or minimally invasive tests. In addition, some forms of hearing and vision loss can be treated or corrected, which provides potential opportunities for intervention. However, we need more research to determine if treatment or prevention of sensory impairments could reduce risk of dementia,” Brenowitz said in a press release.

Patients who had a fusion of difficulties seeing, hearing and smelling were at increased risk for Alzheimer’s disease or dementia, according to study findings presented at the Alzheimer’s Association International Conference.

In another study, Phillip Hwang, MPH, a doctoral epidemiology student at the University of Washington and colleagues analyzed the association between hearing and vision impairment and risk for Alzheimer’s or other dementia in 2,827 patients older than 75 years who did not have dementia at study enrollment.

“Assessment of visual and hearing function may help identify older adults at high risk of developing dementia,” Hwang said in a press release.

Darren M. Lipnicki, PhD , of the Centre for Healthy Brain Ageing in Sydney, and colleagues investigated whether the inability to recognize particular odors foretold future dementia and mortality risk.

Their cohort consisted of 649 patients without dementia at baseline. Their mean age was 78.5 years and 56.9% were women. Current smokers and individuals with smell loss after nasal surgery were excluded. Patients completed the 12-item Brief Smell Identification Test at baseline and then followed for 6 years.

“The olfactory system is particularly susceptible to Alzheimer’s pathology,” Lipnicki and colleagues wrote. However, the sharing of some predictive odors suggests a common mechanism linking smell loss to both future dementia and mortality. This could include environmental exposure and cholinergic modulation given both dementia and mortality have been previously associated with anticholinergic burden.” – by Janel Miller

Disclosures : Healio Primary Care was unable to determine the authors’ relevant financial disclosures prior to publication.