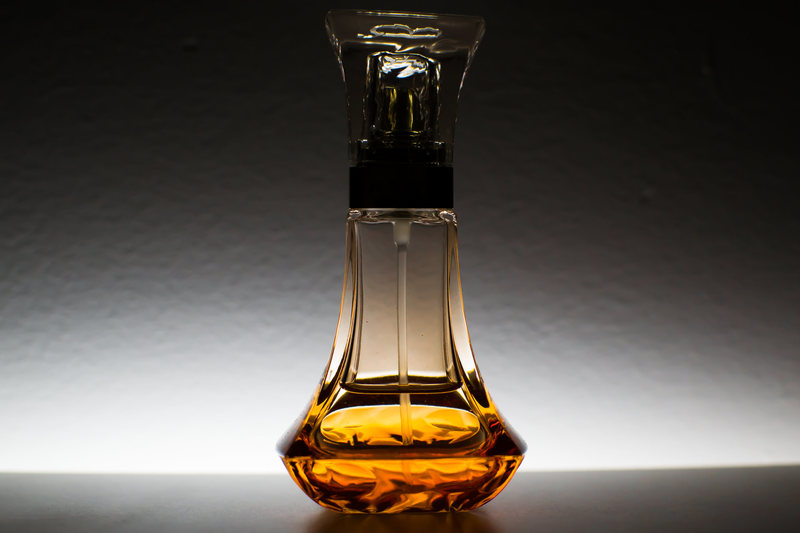 There’s a line in George du Maurier’s novel Peter Ibbetson that perfectly encapsulates the relationship between odor and memory. Near the beginning of the story, the titular protagonist describes his childhood in France and scrupulously details the aromas of Paris. “For scents, like musical sounds, are rare sublimaters of the essence of memory (this is a prodigious fine phrase—I hope it means something)….”

To French mother-and-son duo Katia Apalategui and Florian Rabeau, it definitely means something. Rabeau refers to the quote frequently. And the pair spent a decade figuring out how to preserve the particular smell of a beloved person.

In 2007, Apalategui’s father died of cancer. After he was gone, her mother held onto his belongings and clothes. One particular relic was hard for Apalategui’s mother to throw away: her husband’s pillowcase.

It smelled of a Christian Dior fragrance called Fahrenheit and the tiny dog that lay beside him in his bed at home. Whenever Apalategui’s mother held the pillowcase, the odors immediately brought her back to precious memories of her husband that photos simply could not capture.

Human odors are, however, “unique,” says Wedekind, “and there is not one perfect odor,” exclusive to every human being. This makes replicating a person’s scent quite tricky, because each person’s smell contains many individual components. If someone or a research team were to replicate a scent, guesses Wedekind, “they would extract and reproduce the exact components and put them into the right concentration, and I would be extremely surprised if a company would be able to do this.” Smell-O-Vision or Perfume, the book about a serial killer who is intent on capturing human scent via lethal means, might come to mind as replication methods. There are other, safer ways to make it happen.

Influenced by Apalategui’s mother and her beloved pillowcase, Apalategui and Rabeau decided to create such a company in 2015. It’s not the first time someone has tried to synthesize human-related scents. In 2006, French brand Etat Libre d’Orange released Sécrétions Magnifiques, an ode to sensual pleasure that embodied the smells of saliva, sperm, sweat, and blood. Another company in 2009 claimed to offer fragrances based on DNA. Apalategui and Rabeau, however, wanted their approach to be different, and use keepsakes like the pillowcase to evoke past experiences.

“We felt the need to keep these olfactory memories,” says Rabeau. Along with chemist Geraldine Savary from the University of Havre, he and Apalategui spent eight years developing a technique to reproduce human scent. The process remains a closely guarded secret, but in a 2015 interview, Savary gave a few clues: “we take the person’s clothing and extract the odour—which represents about a hundred molecules—and we reconstruct it in the form of a perfume in four days.”

Apalategui had finally found a way to keep her father’s memory, and pillowcase scent, alive in a fragrance. By the time she and Rabeau figured out this technique, however, it was too late to extract the pillowcase scent into a perfume. They decided to allow other people suffering from loss or dealing with an absent family member to send in their clothing to them, so they could create a customized perfume from that material without destroying it. Customers then could spray the perfume at home to help remember their loved ones and help them with the grieving process.

“Human scent is like an olfactory cocktail,” says Rabeau, and “what you eat, where you come from, if you smoke, what products you put on your skin” are all part of our scent identity. In addition to sight, sound, or touch, Rabeau claims smell and the memories associated with it can create a rounder picture of the person or event someone is remembering—like an olfactory photograph.

At first, people were intrigued by their idea. When Marketplace profiled the scent project in 2015, they asked Parisians what smell they would choose to bottle. One woman said “the baby smell. When you have another baby in your hand and that reminds you the smell of your own children. So maybe this odor—the odor of your children when they were babies.”