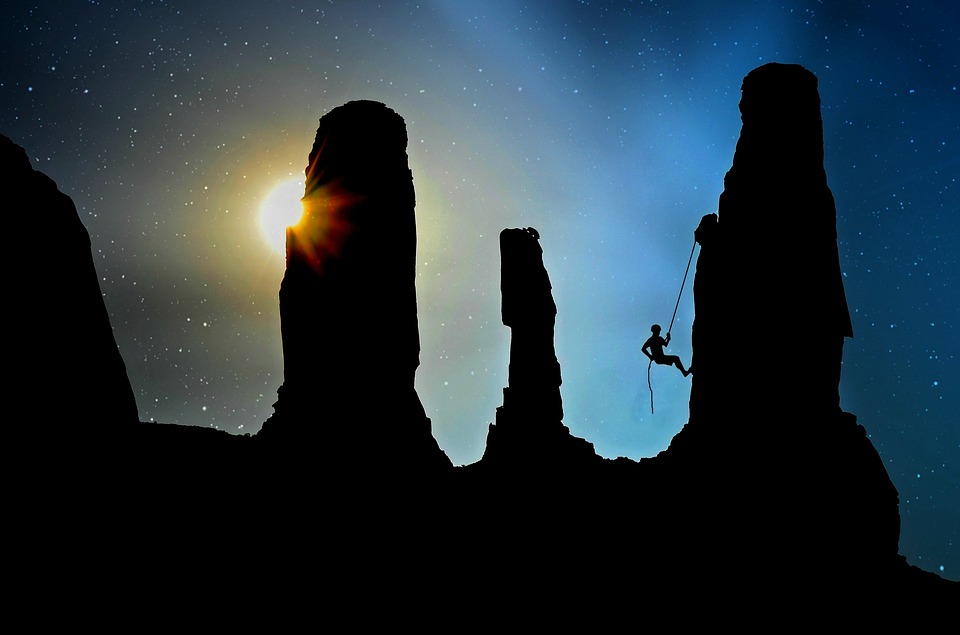 By msensory team12/04/2021No Comments
Now the 70-year-old Atlanta entrepreneur has set his sights on the tourism world with what he dubs the Illuminarium, a new Atlanta-based multi-sensory immersive experience that could take people on an African safari, place them on the surface of the moon or inside the Great Barrier Reef.

“We’re democratizing extraordinary experiences,” said Greenberg, CEO of Greenberg Ventures. “Most people have never been on a safari.”

Tickets will be priced between $30 to $40 before discounts. Advance tickets go on sale in early May, but you can visit illuminarium.com for presale access.

Greenberg aims to open the Atlanta Illuminarium by July. (The pandemic, he said, delayed opening by about six months.)

By day, the Illuminarium will be a traditional tourist attraction, where school children and out-of-towners will watch an intro in a smaller space followed by a 45-minute “spectacle” show in the big space. During the safari show, for instance, you’ll be able to feel the elephants rumble by you and thunder during a storm. As you walk around, you may leave behind footprints or ripples in puddles. If you approach a tree on the wall, you might cause a flock of birds to fly away. And there will be safari-like smells piped in to enhance the experience. None of this will require virtual reality headgear.

At night, both spaces could be used for lounge space, corporate parties, cocktail outings or wedding receptions. The backdrops could become a faux Paris, London or Tokyo or something purely fantastical, fitting up to 1,000 people. There will also be a restaurant open to the public with plenty of outdoor seating.

The first Illuminarium is located in Poncey-Highland right off the Beltline, with similar spaces set to open later in Las Vegas and Miami. Greenberg hopes to have as many as 50 worldwide within five years.

In many ways, this is a step up from the IMAX movie experience, available in 1,500-plus theaters in more than 80 countries.

“It’s like IMAX 2.0,” said Doug Lansky, a Stockholm, Sweden-based tourist and destination consultant who has visited more than 120 countries. He said entrepreneurs in theme parks, planetariums and museums have been offering immersive experiences for decades.

Current technology, he noted, “brings us ever closer to that ‘Star Trek’ holodeck experience. How well they do will also come down to how clever the programming is. And it looks like something that can be easily updated and upgraded.”

There is a clear demand for this type of experience. Advance sales for “Van Gogh The Immersive Experience” at The Pratt Pullman Yard in Kirkwood have been astounding, with 150,000 tickets already sold since February. It doesn’t even open until May 19 and will be there through the end of 2021.

“I’ve never seen anything like this” in terms of early ticket sales, said John Zaller, president of Immersive Hub in Atlanta, who has overseen other visiting immersive experiences in the past in Atlanta including one about the Titanic in 2006 at the Atlanta Civic Center and Dialog in the Dark at Atlantic Station in 2012. “It’s very exciting. We have an amazing immersive experience that’s also built for social distancing. Even before the pandemic, we’ve had limited capacity. We will always keep it at 25% of the building’s capacity.”

Plus, he added, “This is a year when we aren’t traveling to Europe. We’re instead bringing Europe to the people of Atlanta and giving them a reason to come out and celebrate art and culture again.”

Greenberg said an immersive art installation in Paris by a different company actually inspired him to do the Illuminarium. 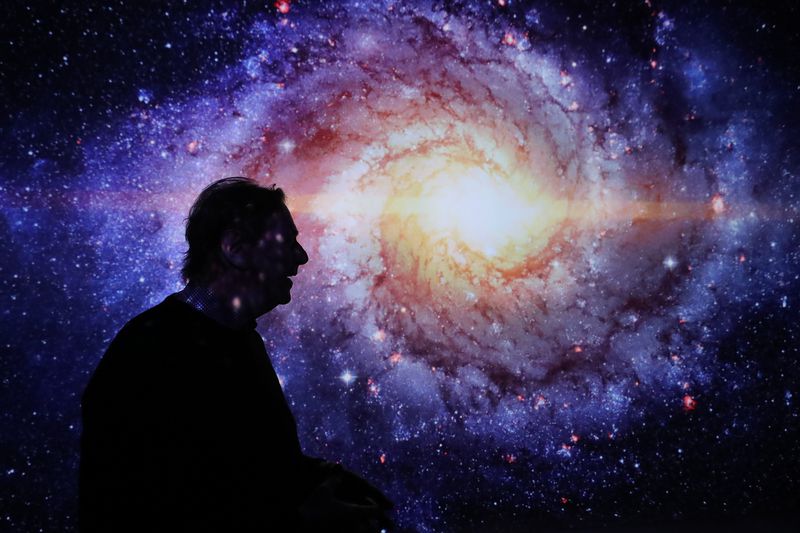 For this project, he linked up with some heavy hitters. Illuminarium is using Panasonic 4K projection technology in conjunction with New York-based production company RadicalMedia and New York-based high-end design firm the Rockwell Group. RadicalMedia spent months in Africa shooting film of safari animals used in the first spectacle. Greenberg’s operations partner is Los Angeles-based Legends, which operates 150 venues including Yankee Stadium in the Bronx, New York, and AT&T Stadium in Arlington, Texas, and recently signed a partnership with Georgia Tech athletics.

Greenberg said his company is specifically based in Atlanta, where he has children and grandchildren. The company’s R&D lab is based here as well. It’s where his creative team works on new spectacles and tests out the latest technological advances to make the experiences even more immersive. He said he has raised $60 million from investors all over the world. 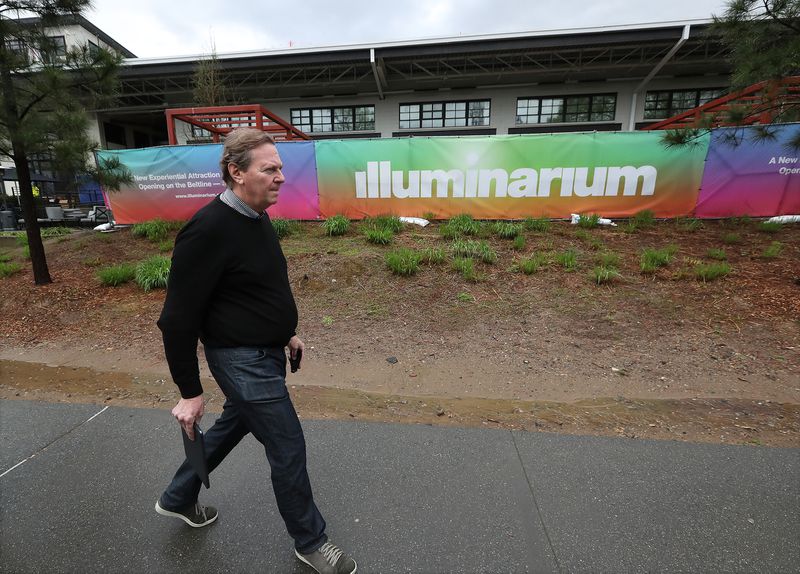 Greenberg has been in close contact with the Atlanta Convention and Visitors Bureau to help market the new attraction. He hopes to eventually package it with existing staple tourist sites such as the Georgia Aquarium, the Atlanta Zoo and the Coke Museum. He is also planning to spend in excess of $1 million in advertising this year across digital, TV and print, along with billboards, covering all demographics in Atlanta and cities within driving distance.

ACVB president William Pate said he’s looking forward to this addition to the Atlanta tourism scene. He likes that there is usable event space, “which gives our convention clients another fantastic option for book events” and the Beltline location “allows residents and visitors to explore Atlanta’s culinary scene and great local neighborhoods.”

Carrie Burns, who used to run Atlanta Movie Tours, has spoken to executives at Legends and thinks the Illuminarium will be “wildly successful. Atlanta needs more attractions. They may have a little challenge with the local market but from a tourism perspective, its placement on the Beltline should help give it a lot of attention.” 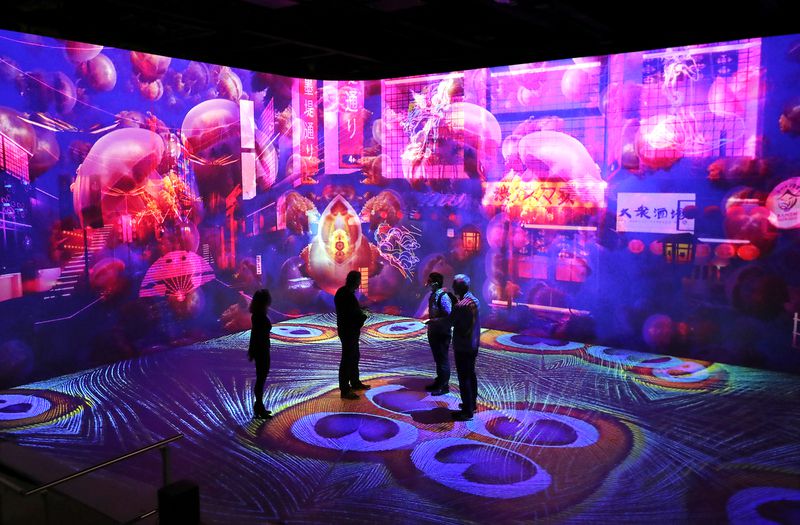 At his age, Greenberg could be chilling in Florida, working on his golf game. Instead, he’s joyfully juggling marketing, operations, construction and hiring for a multi-million dollar space.

“This is my fifth company,” Greenberg said. “There’s nothing like launching a new company and putting smiles on people’s faces. I’m very jazzed doing what we’re doing. This is my most interesting venture to date and hopefully a capstone on my career.”