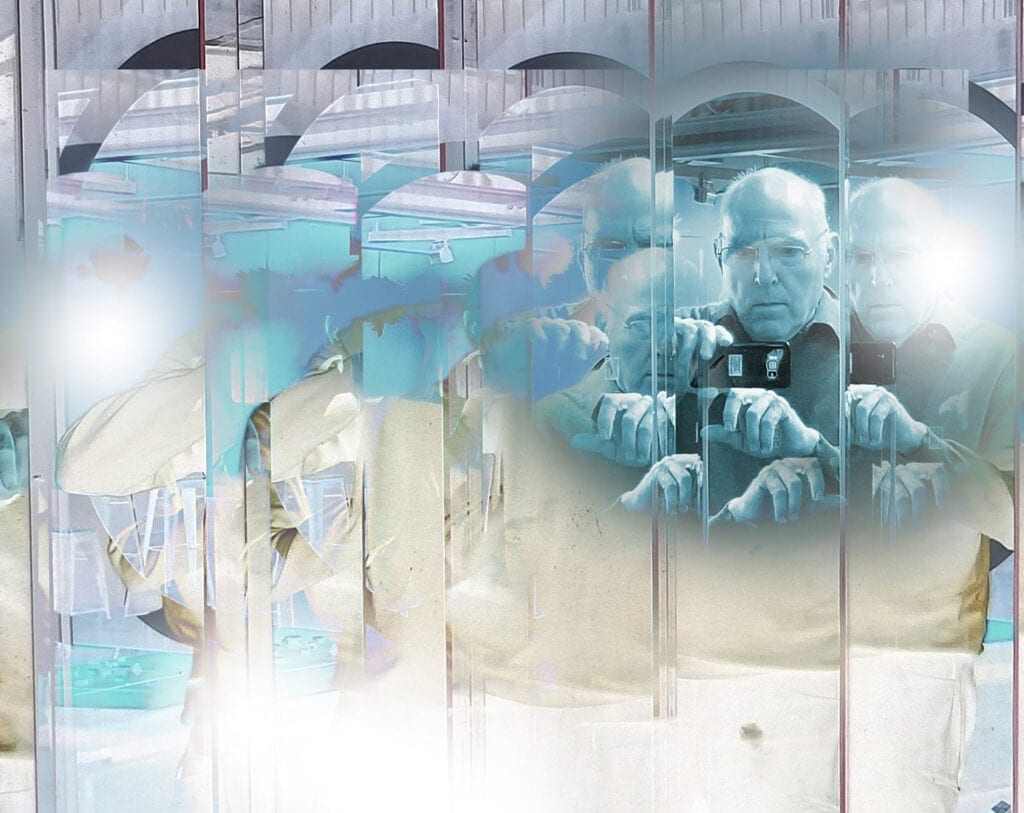 In the age of working remotely, a virtual world unnoticed for years allows for creative engagement among individuals with Parkinson’s disease. Research behind the effects of virtual reality in the use of therapy is opening new doors in the world of medicine.

Second Life is an online virtual world inhabited by avatars and creatively designed spaces that serve as fronts for entire communities. The software allows for the implementation of a vision that simply isn’t possible in the real world. But a hidden value in the virtual world can benefit many more than gamers and creators.

“Most neurologists are completely unaware of this phenomenon,” David Denton said in an interview.

David Denton, retired architect, lives with Parkinson’s disease and discovered that Second Life can give an individual a second chance to continue to do what they love.

Eighteen years ago, Denton was diagnosed with Parkinson’s disease in the midst of a successful career in architecture.

“I had to prepare myself that it was going to progress rapidly, and I would not be able to practice architecture in the conventional way,” Denton said. “So I started looking for what would be the alternatives to allow me to still be involved in the world of architecture and design.”

A virtual reality world gives the freedom of endless creativity, interaction and motion to people with Parkinson’s — a freedom they cannot physically find in the real world.

“It’s been discovered recently, in the past three or four years that many people with Parkinson’s and I am one of them experience a surge in creativity,” Denton said. “…because when involved in creative activity, they have found, and I have experienced this, significant reduction in the symptoms.”

The research backs up his experience. “Virtual reality training can improve the balance, motor function, and sensitivity of sensory organs in patients with PD, helping patients better participate in daily life,” according to research in the American Journal of Physical Medicine and Rehabilitation.

Denton is a member of a Parkinson’s support group that has been meeting on Second Life for a decade. The group talks, creates together, and has the opportunity to interact with others like themselves in a way that lets them be whoever they want to be.

“A lot of people don’t like seeing themselves on the screen and prefer to have themselves be presented in avatar form because they can be 18 years old and beautiful and energetic,” Denton said. “They can be all the things they’d like to be but aren’t.”