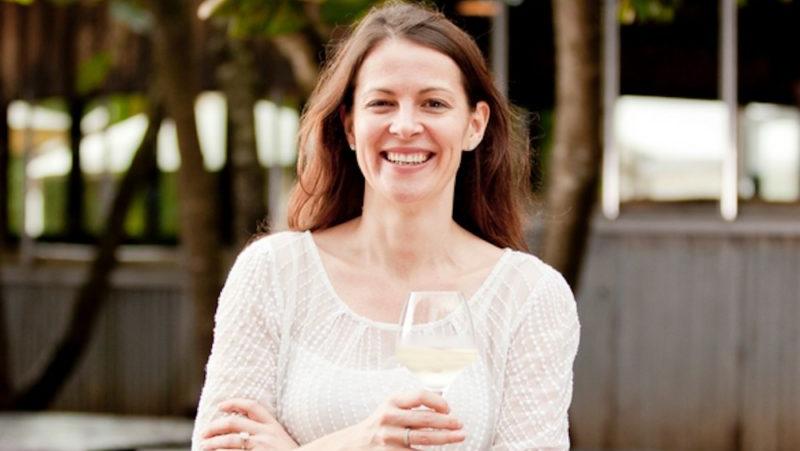 Wine aficionados can find great wines easily in their local grocery store or party shop. There are so many brands — and so many varieties — that’s it’s sometimes hard to stand out.

That presents an opportunity for people like Michelle Terry, the new chief marketing officer of Treasury Wine Estates, an Australian-based wine company that produces Lindeman’s, Beringer, Penfold’s and a dozen other brands.

Terry, an admitted “brand nerd” who helped Lindeman’s become a popular brand in the United States and Canada, just took the head position in April as part of a reorganization. She’s worked with the wine company for 10 years.

Wine is on the rise with American consumers. While craft beers captivate, American alcohol consumption is rising partly because of wine, thanks to the love affair with rose that began in 2015, according to Food Dive.

And while consumers used to select their wine of choice by the origin, the type of grape and the age, a new generation of drinkers aren’t so tied to brands, according to a 2017 Nielsen study comparing the booze-buying habits between Millennials and Baby Boomers.

“You have to make sure you have wonderful wine, also have to think about how that wine is packaged,” Terry said from her Los Angeles office. “It’s how to stand out on the shelf.”

Labels play a big part in today’s efforts to grab consumers. That means strong graphics, lure and an effort to “communicate the story,” she said.

Treasury Wine Estate upped its label game with the use of augmented reality to tell the stories of its wines, including 19 Crimes, the line inspired by 19 convicts sent to Australia in the late 1700s who became colonists.

Using the app, the mugshots on the labels come alive, telling the tale of their crime and their journey.

The “arresting looking labels,” Terry said (pun intended), created a “phenomenal” response from retailers when it was introduced in July, 2017.

Aim the app at the label, and the person on the label tells you their story — their crime, so to speak — that led them to be shipped to Australia.

The app has been downloaded more than 1.3 million times. More than 200,000 videos have appeared across social media.

19 Crimes, launched in 2014, sold 1 million cases last year, partly on its strong story and the success of the apps.

Augmented reality has been expanded to other labels, such as the Beringer Gentlemen’s Collection, in which Dr. Lindeman (the founder of Lindeman winery in 1843) offers tips for the modern man.

In February, Treasury Wine Estates added AR to The Walking Dead wine, in which zombies walk out of the label (buy two Walking Dead wines and watch the zombies fight one another through the app).

“It’s like having a theater in the aisle,” Terry said.

Music is the wine that fills the cup of silence.