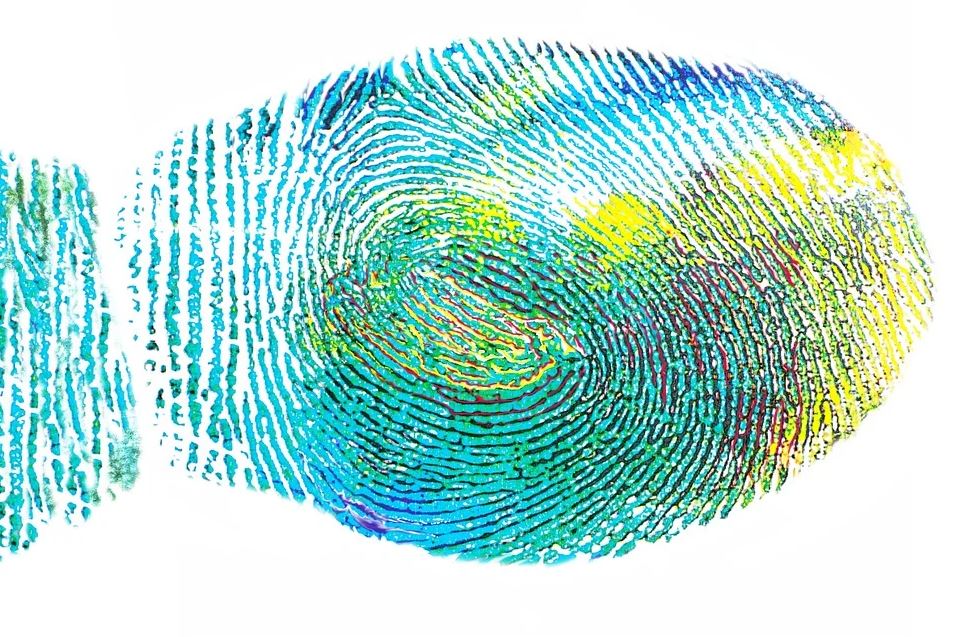 How do fingerprints enhance our sense of touch? | News-medical.net

Dr. Ewa Jarocka speaks to News-Medical about our senses, and how fingerprints can enhance our sense of touch.

What provoked your research into our senses?

We experience our surroundings through our sensory receptors. They are crucial for our survival, they allow us to interact with the outer world and also enable us to enjoy the world.

It might be easy to take them for granted until we get an anesthetic injection from our dentist and we do not know what is happening to our face or we wake up in the middle of the night and cannot find our hand because it is numb.

The sense of touch embedded in the skin of human palms is extraordinary; among others, it allows us to discriminate shapes of even tiny objects which in turn makes it possible to manipulate them with precision and finesse – you do not need to look at an earring while putting it on. The way the nervous system utilizes its organization and human anatomy is a fascinating topic to study. 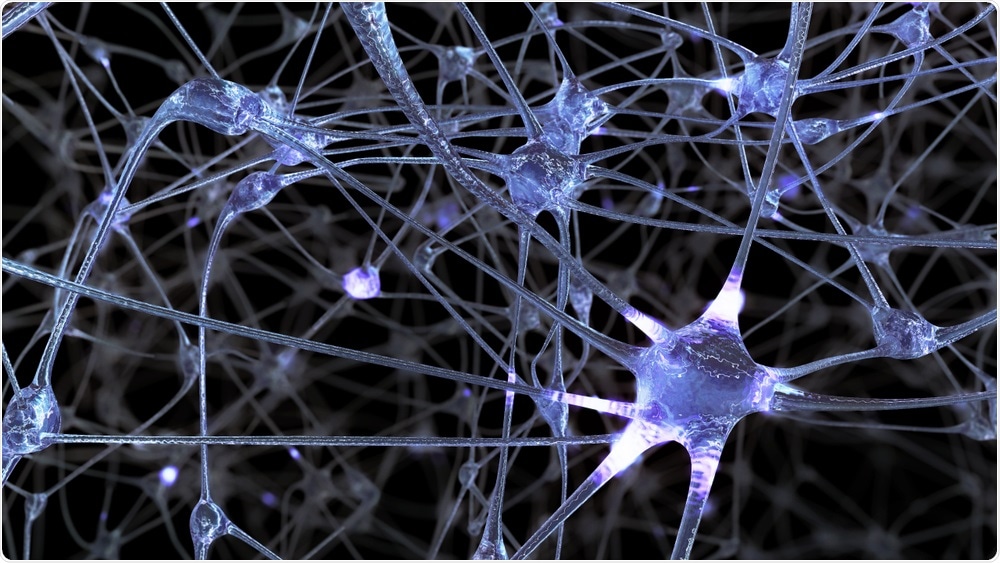 How do sensory neurons work to detect touch and other tactile stimuli?

There are fast- and slowly-adapting sensory neurons in the glabrous skin of the human hand. They differ in the way they respond when stimulated. If you lift a cup of coffee, the fast-adapting neurons in your fingertips will respond the very moment you grasp it after which they will stop responding until you put the cup back on the table to which they will fire action potentials again; whereas the slowly-adapting neurons will keep firing electrical impulses during the whole time of the contact of your fingertips with the cup.

The fast- and slowly-adapting neurons innervate four types of end-organs: Meissner corpuscles, Merkel cells, Pacinian and Ruffini corpuscles which are activated by different mechanical stimuli. The properties of neurons together with the location and anatomy of their end-organs determine what kind of stimulus will activate them best and whether a short- or a long-lasting response will be evoked. With these four different types of mechanoreceptors, we can detect small geometric details (e.g. edges, corners), fine textures, vibrations, or stretches of the skin.

Why has the sensitivity of a single sensory neuron not been studied before?

Studying responses of a single tactile neuron in awake humans requires inserting a recording electrode into a peripheral nerve. This method called microneurography is quite demanding and there are only a few research groups in the world that use it and at the same time, there are so many scientific questions to be answered.

Despite the challenges of this technique, there have been a lot of studies of tactile information processing over the years, and each consecutive result provided new insights shaping the next step of research. There had to come the right moment for this study to happen. That FA-I and SA-I neurons have receptive fields with several zones of maximal sensitivity (referred to also as “highly sensitive zones” or “subfields”) was mentioned already in 1978 by Roland Johansson (Tactile sensibility in the human hand: receptive field characteristics of mechanoreceptive units in the glabrous skin area. Johansson RS J Physiol (Lond). 1978) and then was shown in a couple of other studies over the years.

In 2014 the study of Pruszynski and Johansson (Edge-orientation processing in first-order tactile neurons. Pruszynski JA, Johansson RS Nat Neurosci. 2014) showed for the first time that the orientation of an edge shaped stimulus with respect to the spatial arrangement of neurons’ subfields influenced neural response. Some edge orientations were preferred because they were well aligned with highly sensitive zones of neurons’ receptive fields. Those results revealed that the layout of subfields within a receptive field played a crucial role in what kind of information was conveyed and offered a new explanation of the very high spatial acuity which people exhibit when manipulating objects.

That triggered the next step, namely to systematically study the subfields of the receptive field also in the context of spatial sensitivity of a single neuron. It had been known for a very long time that the end-organs of FA-I and SA-I neurons are located within papillary ridges and we wanted to know in what respect the neuronal responses are connected to the ridges and how that was related to the spatial acuity of neurons.

Can you describe how you carried out your latest research into our sense of touch?

We recorded electrical impulses from tactile neurons innervating the fingertips of twelve participants when a pattern of raised dots scanned their receptive fields. The dot pattern was wrapped around a rotating drum. There were 41 dots, spaced at least 7 mm apart, such that there was always only one dot crossing over the receptive field; each dot had a unique position on the pattern (with intervals of 0.2 mm) so that altogether the dots covered an 8 mm wide area on the skin perpendicular to the long axis of the finger. That enabled us to scan the whole receptive field of a neuron during one revolution of the drum. Next, we created a sensitivity map of the neuron’s receptive field and analyzed it with respect to the neuron’s spatial acuity and robustness during different speeds and directions of the drum movement.

For some neurons the drum was rotated at three speeds: 15, 30, and 60 mm/s which are in the range of real-world hand use and for some neurons we also analyzed the effects of different scanning directions, mimicking back and forth movements with a fingertip. 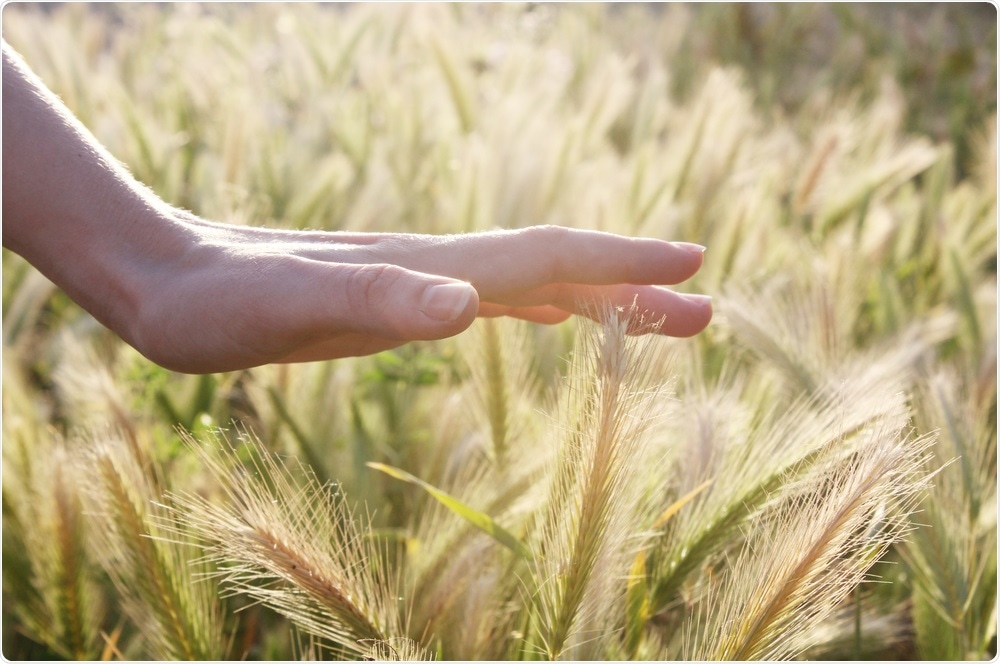 What did you discover?

We discovered that the spatial acuity of highly sensitive zones corresponds approximately to the width of one papillary ridge (~0.4 mm). That suggests that end-organs underlying subfields measure deflections of individual ridges which in turn suggests that papillary ridges are critical for discriminative touch. This changes the way we think the tactile information is signaled by peripheral nerves.

We also demonstrate that the layout of highly sensitive zones is well preserved over time and across different movement speeds and directions. In other words that the neural response is anchored to the ridges and it does not matter how many times we scan a surface, at which speed or in what direction, the spatial information that we get from the neurons in our fingerprints will be largely the same.

How will your research help to further understand the body’s sensitivity to different stimuli?

Our results offer a straightforward explanation to why humans when manipulating with objects can exhibit such a high spatial acuity, it is something that cannot be explained by traditional models, largely based on data from monkeys. There are ~210 receptive fields/cm2 of FA-I and SA-I neurons in our fingertips and each of them comprises several subfields, spread across multiple ridges, which implies that subfields belonging to many neurons are highly intermingled.

Adding to that the fact that it is enough to deflect one papillary ridge to evoke a response in a single neuron we can imagine how detailed information about the touched surface the brain receives.

It has been proposed that the information about the texture of a surface is carried in the vibrations evoked when our fingertips slide over it.

However, it has been shown that our perception of texture does not depend on how fast we move our hand across the surface, whereas the frequency of the vibrations will depend on that. So there must be some additional mechanism allowing us to feel the texture irrespective of the speed of movement. We show that the information in the FA-I and SA-I neurons was preserved across different scanning speeds which suggests that the spatial information might contribute to texture perception.

What are the next steps in your research?

We would like to study in what manner the FA-I and SA-I neurons combine signals from their subfields.

Source: How do fingerprints enhance our sense of touch?