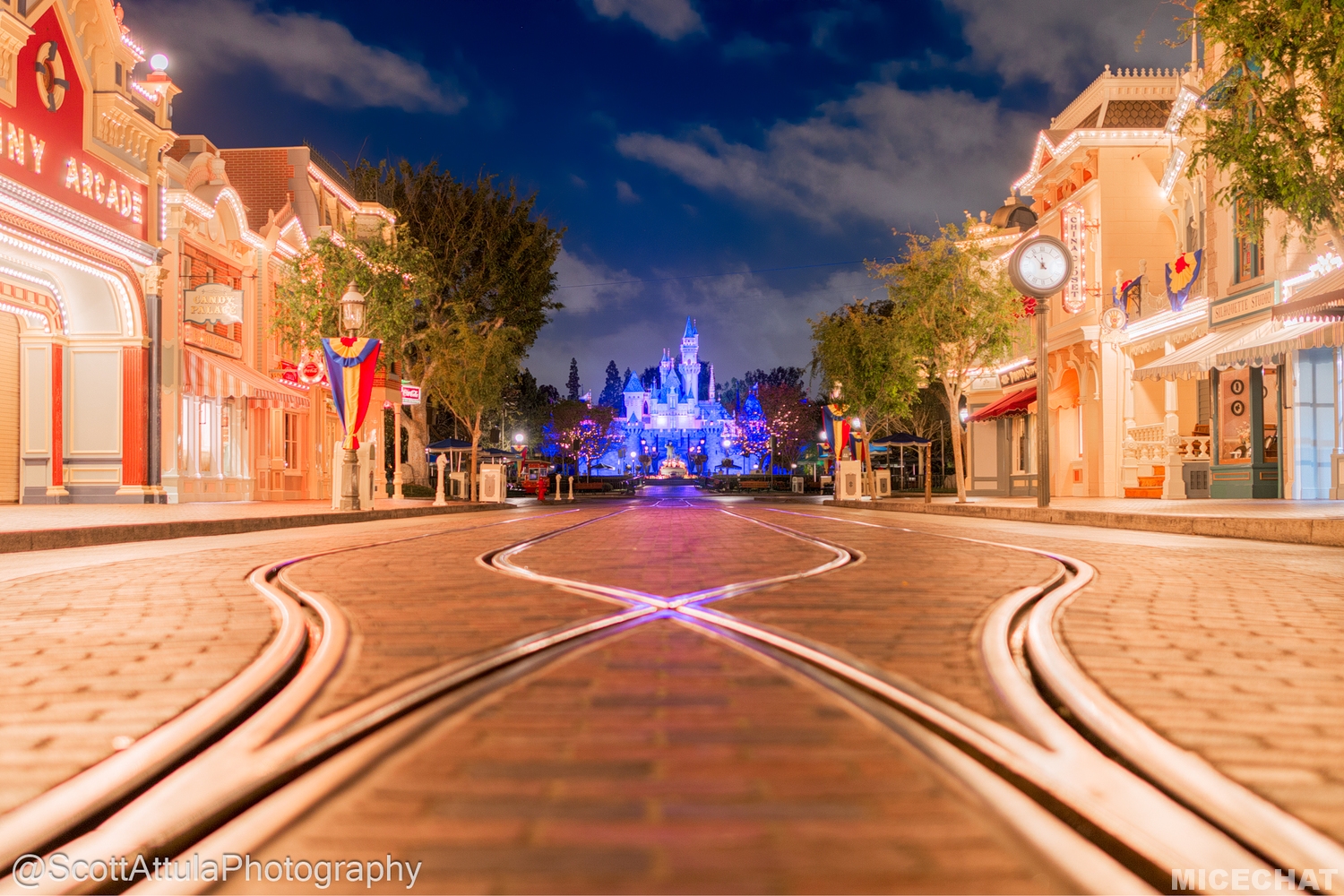 How Disney Imagineers Unlock the Smells of Storytelling | Micechat

Walt Disney Imagineering concocted the sea breeze smell in the Soarin’ attraction at Disney California Adventure and Epcot by dropping cotton socks in the Pacific Ocean, stuffing the soaking wet footwear in a plastic bag and sending the sample to a perfumer.

“I never realized that the different ocean waters had a different smell depending upon where you were,” Walt Disney Imagineering special effects designer Gary Powell said.

Powell revealed the secrets of Disney theme park scents and smells during a conversation with the Twenty Thousand Hertz podcast released while Disney theme parks around the world remain closed amid the COVID-19 pandemic.

“Smell, in my opinion, is a memory enhancer,” Powell said on the Twenty Thousand Hertz podcast. “It really brings back places and happy moments. It’s very important and very instrumental to the storytelling.”

Smells and scents created by Walt Disney Imagineering play an important subliminal role in Disney attractions like Soarin’, Haunted Mansion, Pirates of the Caribbean and Splash Mountain. Scents trigger deep nostalgia and emotions, according to the podcast.

“We try to immerse the guests using all of the senses,” Powell said on the podcast. “We want them to be able to forget about everything that may be going on in the world and just really enjoy themselves and their family time and make memories that will last forever.”

The original Soarin’ Over California featured orange blossom scents while the newer Soarin’ Around the World has the smell of rose blossoms.

Splash Mountain has a chemical in the water that makes the log flume attraction smell like it’s in the middle of the woods. The Haunted Mansion has a rich, old wood smell while Pirates of the Caribbean has the smokey musk scent of cannon fodder, according to the podcast.

Disney even uses smells to trigger purchases throughout the park. A smellitzer scent-emitting machine pumps the sweet aroma of sugary confections from the Candy Kitchen onto Main Street U.S.A.

Smell is one of the many sensory elements considered during Imagineering’s Blue Sky development phase that help tell the story of any Disney attraction.

“We will sit there and once again go back to the storyboards and say, ‘What will really enhance the guest experience? What if you smell the oranges as you’re gliding through the Soarin’ Over California attraction? What if you could smell the ocean?” Powell said on the podcast. “These are all different things that we talk about in the storyboarding process and then we go through a process of developing those smells.”

Imagineering works with perfumers to create scents for attractions — explaining the best they can what smells they want using words and drawings.

Olfactory artists working at the perfumer create scents in a laboratory using precise formulas and send samples back to Imagineering for rounds of reviews and modifications.

“Scents are very particular to different people,” Powell said on the podcast. “Some people really enjoy different types of scents where others may not like it as much. So, we get a large group of employees to come over and start sampling the scents and try to get a reaction from them to see if they do enjoy it or they don’t.”

Imagineering can go through as many as 40 scent samples before deciding on the perfect smell for an attraction scene, according to Powell. Imagineering sampled a number of unsuccessful seabreeze scents during the development of the original Soarin’ attraction, Powell said.

“When we brought them over to the creative team and had them sampling these, we found out that none of them really worked from a creative perspective,” Powell said on the podcast.

That’s when the Imagineers came up with a low-tech solution: Drop a brand new pair of socks in the ocean and ask the perfumers to mimic that smell.

“When they sent us back the samples, the first reaction from creative was they loved it,” Powell said on the podcast. “It was exactly what they were looking for.” 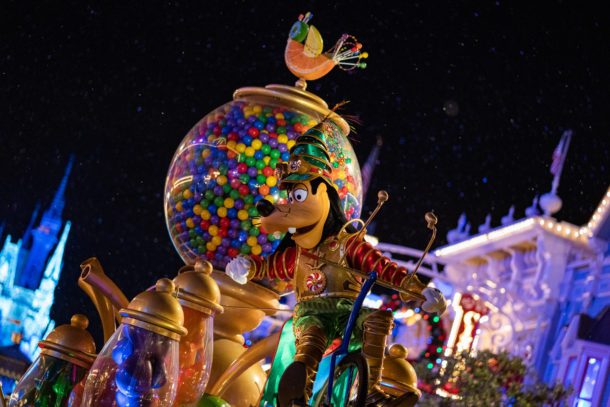 Source: How Disney Imagineers Unlock the Smells of Storytelling