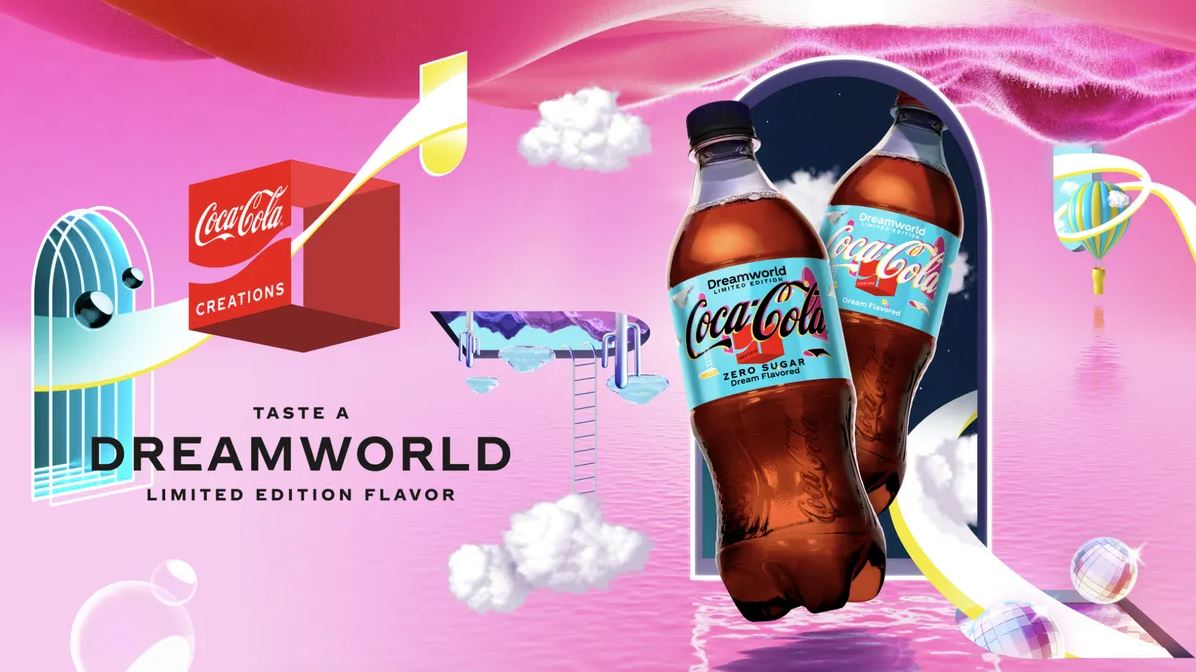 Have You Tried Coke Dreamworld Yet? Here’s What It Tastes Like | CNET

While dreams may be the last thing on your mind when it comes to enjoying a refreshing soda, Coca-Cola has created a new Coke called Dreamworld anyway. It’s hoping fans will want to experience the taste of dreams — similar to how the soft drink company’s Coke Byte tried to replicate the taste of “pixels” and Coke Starlight sought to remind drinkers of “space.” Ready to give it a try? Coke Dreamworld’s ineffable flavor is now available in stores.

Coke launched Coca-Cola Creations in February as a platform for a series of limited-edition flavors featuring “unique innovations and unexpected collaborations.” Coca-Cola said that Coke Dreamworld “bottles up the technicolor tastes and surrealism of the subconscious.” Dreamworld will be the fourth and last Coca-Cola Creations flavor released in 2022.

As with the other Coca-Cola Creations flavors, I decided to try this new version of Coke to see what dreams taste like. Learn all about Coke Dreamworld, including how it tastes and when you can try it yourself. For more, see what Coca-Cola’s Marshmello Coke tastes like.

Coca-Cola said its new Dreamworld Coke tastes like dreams, so I put it to the test. I received a small aqua-colored can, which immediately made me think of cotton candy. Don’t worry, that’s not what this Coke tastes like.

It arrived warm, so I poured it over ice — the soda is the same color as a regular Coke. It had a fruity candy smell — like Skittles mixed with Coca-Cola — but it definitely didn’t taste the same way. I immediately got a citrus flavor from this soda, but I thought the overall flavor was similar to Marshmello’s limited-edition Coke.

As with the previous Coca-Cola releases, I could taste the aspartame because I received the Zero Sugar version of Dreamworld. I’m curious to know how the regular version tastes and if the fruity, citrusy flavor is more noticeable.

So far, Coke Byte is still my favorite from the Coca-Cola Creations line. 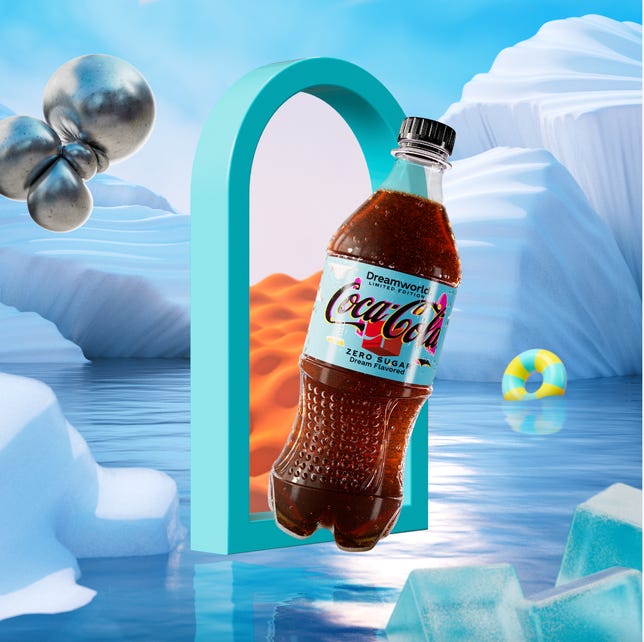 When and where you can buy new Coke Dreamworld

As of Monday, Aug. 15, you should be able to find Coca-Cola Dreamworld in the US. There will be both regular and zero-sugar options available and will be sold by the bottle — like Coca-Cola Starlight — as well as in cans.

You should be able to find Coke Dreamworld in grocery stores and gas stations near you. With Starlight, I was able to find an end cap that hosted multiple bottles of the Coke flavor.

If you don’t immediately see it, find out when the store gets new inventory or ask an employee when the new Coke will arrive.

Coca-Cola didn’t say how long this new flavor would be available.

Take it further with the Coca-Cola Dreamworld AR Music Experience

In collaboration with electronic dance music festival brand Tomorrowland, you can experience augmented reality music. To try it out, scan the QR code on your can or bottle to be taken to the digital hub.

Once you’re there, you’ll be transported into a full 3D virtual AR music experience where you’ll see an avatar DJ spinning tracks. The QR code also unlocks games and other Easter eggs.

Coca-Cola also partnered with DressX, a digital fashion store, to create Dreamworld-inspired outfits for fans to download and wear in the metaverse.

Source: Have You Tried Coke Dreamworld Yet? Here’s What It Tastes Like – CNET