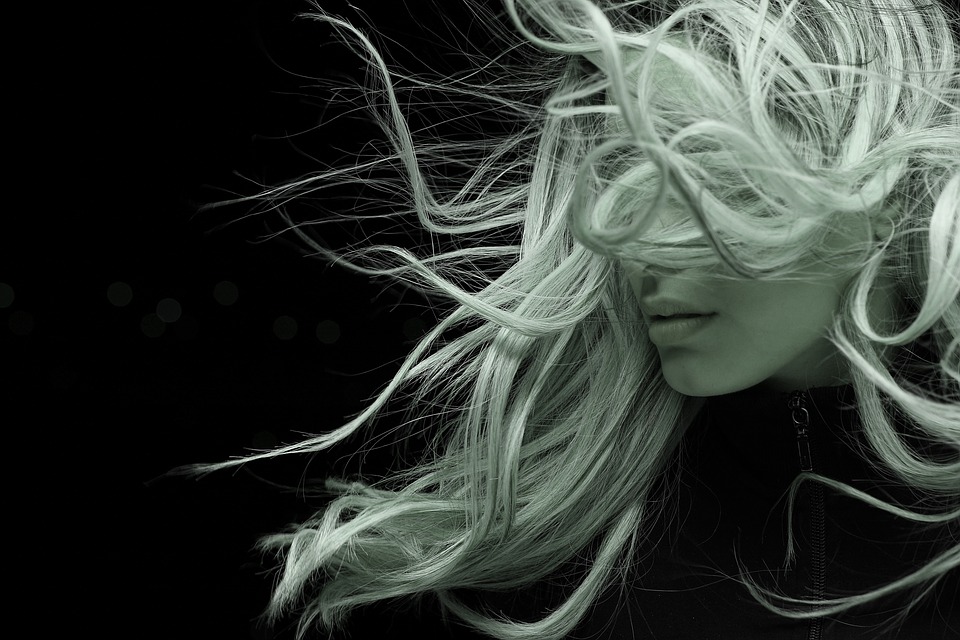 Getting nosy about scent marketing: An academic analysis | AFAQS

Our guest author explores how scent marketing can impact a consumer, and what brands have already done in this space.

As humans, we experience the world through our five senses. Yet, 99 per cent of all branded communication we experience encompasses just two senses – sight and hearing. Also, the fact that 75 per cent of our emotions are generated through smell (Lindström, 2005) makes me wonder if brand managers are missing out on a great opportunity to create strong associations with the brand.

This is why in this article, I look to explore how scent marketing can impact a consumer, and what brands (in various industries) have already done in this space.

The one aspect that differentiates smell from the other senses is that consumers need not actively engage in smelling an aroma for it to impact their behaviour (Ward, Davies, & Kooijman, 2007).

You can install an ad blocker and skip adverts, which are active decisions, but you can’t avoid smell (Reed Pacific Media, 2018).

So, how have brands tapped into this method of marketing?

Having looked at academic research and industry case studies in these areas, has helped me understand that, primarily, there are three ways in which scent marketing can influence a consumer. They are memory, spending and evaluation of the product.

A scent signature is when a brand has a consistent scent throughout its experience.

Singapore Airlines’ Stefan Floridian Waters is an example of a scent signature that was used. It was worn as a perfume by the air stewardesses, was on the hot towels that were distributed after meals, and as an aroma throughout the airline.

This helps as a memory retrieval stimuli as, when a returning customer gets on the plane, the smell helps bring back memories of their previous enjoyable, or non-enjoyable, experience with the brand. This is known as the Proust Effect, where you relive vivid events from the past through a sensory stimuli. Similar tactics are now being used by shops to enhance the consumer experience (Lindström, 2005).

Several other brands have a consistent aroma such as Boss, Abercrombie & Fitch, Subway, Hyatt, Lush and Victoria’s Secret.

Aromas also help to nudge consumers to spend their money. I myself have experienced this while passing by a sweet shop in London, as the sugary whiff I took while walking on the street swerved me into the store. I noticed the scent diffuser (Figure 1) hiding behind the sweets in a corner as seen in the image (while actively looking for it). These diffusers are usually hidden, as this is an extremely subconscious method of marketing.

Brenda Soars showcased that when “feminine scents” were used in the women’s section, the sales of (women’s) clothes doubled; the same happened when they tested it in the men’s section. This highlights the vital aspect of placing gender-preferred scents to the product.

One of the most famous examples for scent marketing.

Dunkin Donuts created coffee aroma atomisers that were triggered by the brand’s jingle sound. It installed these scent diffusers in a bus and synchronised the smell of coffee to the Dunkin Donuts jingle. Thus, with this constant synchronisation of the jingle and the coffee scent, the consumers were conditioned to think of Dunkin Donuts as a coffee expert. The sales for the store (this activity was used for) increased by 29 per cent, thereby showcasing how scent can increase spending and create strong brand associations.

You would be surprised, but we also tend to associate quality with a smell. One such example is of Rolls-Royce, which was described really well by Martin Lindstrom.

In the mid-1990s, Rolls-Royce started receiving complaints that its new cars were not up-to-the standards of its predecessors. These complaints were received in spite of using improved materials and more reliable production methods. Many returned the vehicle saying that the new model’s engine quality was not as good as its predecessors. This baffled Rolls-Royce, and it conducted research to understand this.

So, why did customers feel this, despite the car upgraded on all fronts?

The interiors had aromas of natural substances, like wood and leather. However, the new safety standards implied that these materials were no longer used and were replaced by foams and plastics, which eliminated that smell.

After formulating a chemical blueprint of its analysis, Rolls-Royce learnt that there were several elements in conjunction with mahogany, leather, oil and petrol that contributed to the unique smell inside its cars. However, after the car got upgraded, this distinctive Rolls-Royce smell was gone. They arrived at the assumption that consumers had associated this smell to the car quality.

What did Rolls-Royce finally do?

It recreated that previous aroma that reminded it of the classic car, after which the consumers were satisfied and felt they upgraded the car back to the predecessor’s quality.

Similarly, shoe stores use the scent of leather to convey quality, while hiding the odour of the customer’s feet (Serras, 2019).

What industries can this be applied to?

Some smells can invoke negative memories, which need to be kept in mind. Example, the smell of a hospital floor cleaner could invoke a sense of hygiene, and for another, it could remind one of the horrible experience in the hospital.

The smell should not be overpowering.

At the moment, scent can’t be digitally transmitted, like voice and sight can be. Hence, it can’t necessarily be applied to every brand/industry.

This can be extremely expensive and time-consuming.

The point of this article is to showcase that scent marketing can be extremely effective, and to merely consider the possibility of this method of marketing. One can do this by carving out a customer journey blueprint analysis. This will help to understand the areas where scent can play a role for your brand.

(The author is a planner at Ogilvy.)

Source: Getting nosy about scent marketing: An academic analysis