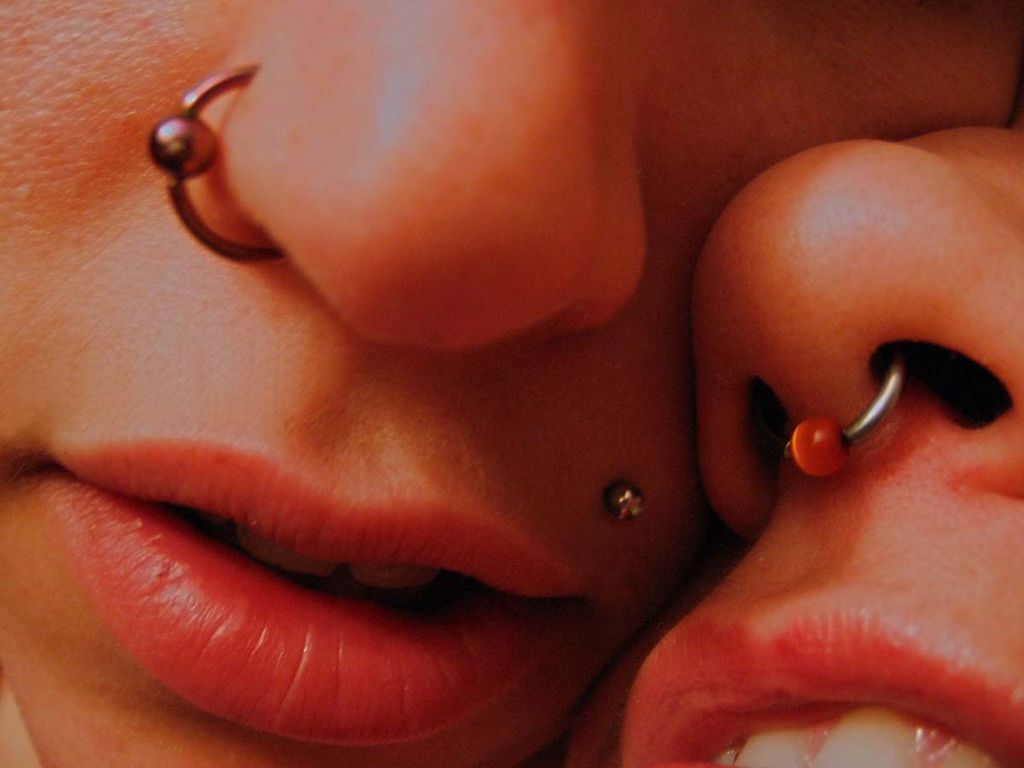 Of the five human senses, smell gets the least respect.

It’s the sense people say they would miss the least if they lost it, according to a 2018 YouGov America survey. Nearly half of adults between the ages of 22 and 30 surveyed by McCann Worldgroup said they would give up their sense of smell before they’d lose access to a favored device like a phone or laptop.

It isn’t surprising, then, that not a lot of technology investment has been plowed into automating olfactory detection. That’s a niche market French startup Aryballe S.A. hopes to exploit. The Grenoble-based company this week launched NeOse Advance (pictured), a silicon photonics-based platform that detects, records and recognizes scent data. It also introduced Aryballe Suite, a cloud software offering that organizations can use to analyze odors. 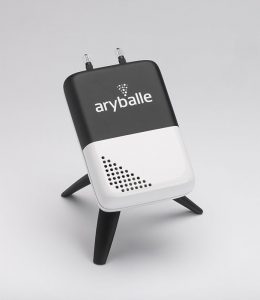 “Olfaction is the last sense that has not been duplicated” in silicon said Aryballe Chief Executive Sam Guilaumé. He and co-founder Tristan Rousselle began toying with the idea of digital olfaction seven years ago. Rousselle came from a biology background and Guilaumé from semiconductors. They quickly realized that the market was almost entirely unaddressed.

“It got us completely hooked,” Guilaumé said. “We didn’t know where it would go at first and rather quickly, we realized there was a good opportunity.”

Smell is actually a big business. International Flavors and Fragrances Inc. is a $5 billion giant that serves a wide range of consumer package goods and industrial companies. It became an early investor. So did Hyundai Motor Co. Aryballe has raised more than $19 million to date.

Although spell may not get much respect, it’s essential to the human experience. Not only is it closely tied to the sense of taste, but smell imprints images on the brain that last a lifetime, a phenomenon called olfactory memory. Once people have smelled a rotten onion or a wet dog, they never forget that scent or the image it conjures up. Smell is also often the best early determinant of a problem such as a fire or gas leak.

Aryballe’s platform binds odor molecules to biosensors that mimic the human olfactory bulb and produce signatures in near-real time that can be correlated against a database of odors. It then uses amplification technology to go beyond human capabilities. It can detect, for example, a teaspoon of ammonia in an Olympic-sized swimming pool and sniff out certain diseases by analyzing the smell of human breath.

Smell is critical to such industries as perfumes and food, but the analysis is mostly by human experts. There are limits to what people can do, though.

“If you are composing a new fragrance, you want to know how it behaves over time,” Guilaumé said. “Your nose cannot smell something for 24 hours continuously. Our device can.”

Perfume makers can use that capability to detect problems that might cause a scent to turn bad if a person is sweating, for example. Smell can also detect overheating in electrical wires or excessive tire wear, a use that may have attracted Hyundai’s interest.

Aryballe is mostly mum about how its technology is being used by early customers, citing nondisclosure agreements. Current uses are mostly in industrial settings, but Guilaumé speculated about future consumer scenarios, such as detecting the presence of cigarette smoke in a rental car or assessing the spiciness of food before a diner digs in. “We want to be consumer-ready, to ship in very large volume at low cost, but we are not there yet,” he said.

IFF is using the technology for quality control. “Through our partnership with Aryballe, our innovation team is establishing a consistent, objective way to collect and analyze odor data to drive a deeper understanding of consumer benefits, product attributes, performance and quality,” Nicolas Mirzayantz, group president of scent at IFF, said in a statement.