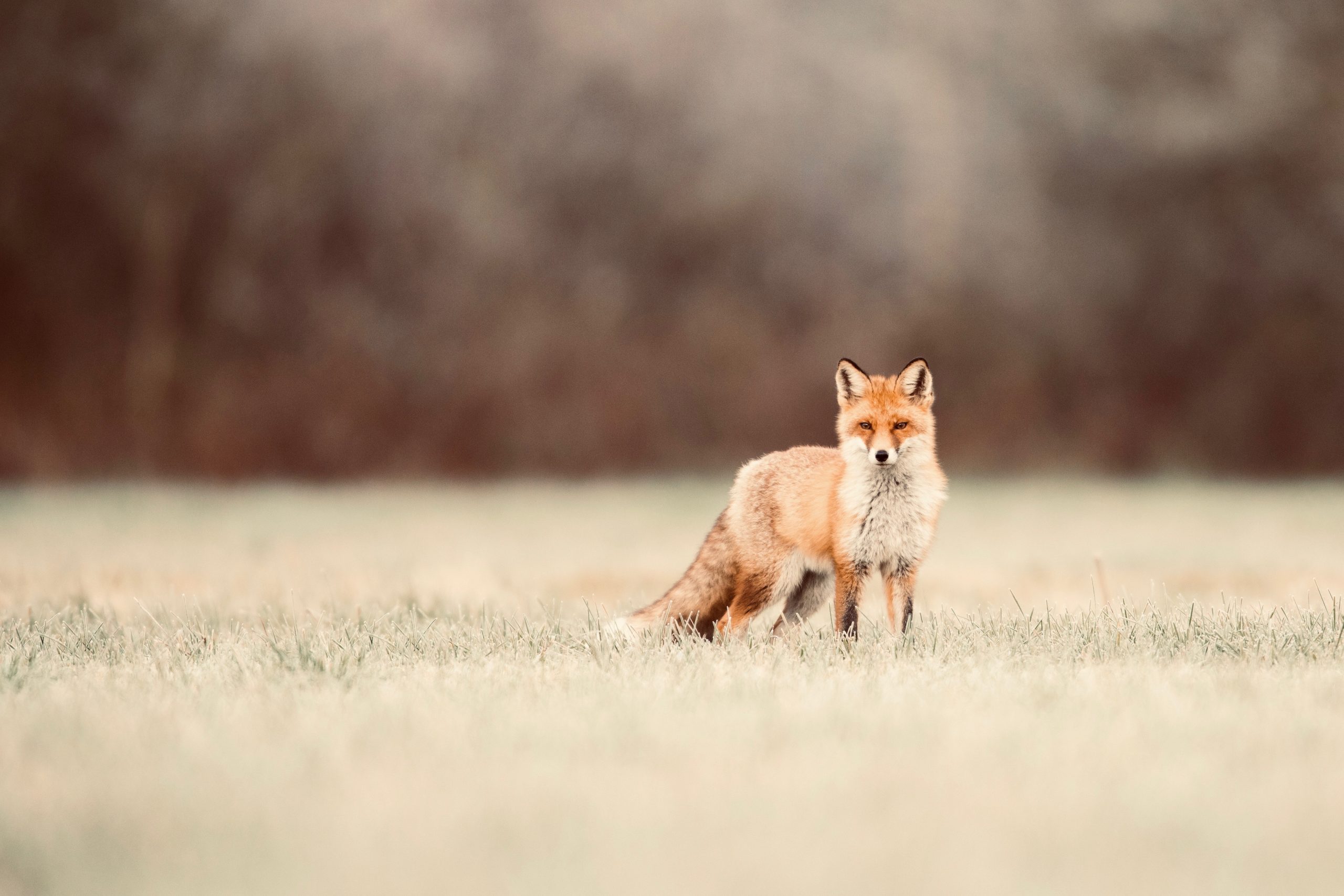 Fox scents are so potent they can force a building evacuation. Understanding them may save our wildlife | The conversation

Foxes, like other animals, use scent to communicate and survive. They urinate to leave their mark, depositing a complex mix of chemicals to send messages to other foxes. Research by myself and colleagues has uncovered new information about these scents that could help control fox numbers.

Urine scent marking behaviour has long been known in foxes, but there has not been a recent study of the chemical composition of fox urine.

We found foxes produce a set of chemicals unknown in other animals. Some of these chemicals are also found in flowers or skunk sprays. One is so potent, a tiny leak was enough to force the evacuation of a building we were working in.

The results suggest a highly evolved language of chemical communication underlying foxes’ social structure and behaviour. Our research could help improve these methods and protect vulnerable native wildlife from one of Australia’s worst feral pests.

The European red fox was introduced into Australia in the 1870s for recreational hunting, and within 20 years had expanded to pest proportions. The animals are now found in all states and territories except Tasmania.

Foxes hunt and kill native wildlife and have helped drive several species of small mammals and birds to extinction. They also kill livestock, spread weeds and can threaten the health of humans and pets by transmitting disease.

Current fox control methods mainly depend on lethal baits, which can also kill other animals, and trapping and shooting which alone cannot reduce the large fox populations now present.

Knowledge of the chemistry of fox society could help develop new, better methods of population control.

Mammals, including humans and foxes, smell airborne substances when molecules enter the nose and bind to receptors in the lining of the nasal cavity. The receptors send a signal to the brain’s olfactory cortex, leading to the sensation of smell.

Foxes have an acute sense of smell. They rely on scents to communicate with each other, find food, avoid predators and locate breeding partners. This ability is beneficial for animals active at night when visibility is low, and enables them to avoid dangerous encounters.

Messages can also be deposited as scent marks to be “read” after the marker has departed. This is useful for claiming and defending territory.

Foxes have two glands from which they emit scents. These comprise:

Fox scents are also present in the animal’s urine.

My colleagues and I have investigated fox scents in the violet gland. More recently, we also investigated the scent chemicals in fox urine, assisted by hunting groups in Victoria.

We analysed the urine of 15 free-ranging wild foxes living in farmlands and bush in Victoria. Foxes there are routinely culled as feral pests, and the urine was collected by bladder puncture soon after death.

Among our key findings were a group of 16 sulfur-containing chemicals which, taken together, are unique to foxes. Some are also found in skunk defensive sprays.

Fox scents are mostly very potent, and have been described as unpleasant and “musty”. They are also persistent – if you get fox scent on your skin it’s very hard to wash off.

One incident demonstrates the smelliness of these chemicals. We’d purchased two drops of a compound to compare against our own samples. Unfortunately, the container leaked and the resulting bad odour, while not dangerous, led to our university building being evacuated.

In contrast, another group of chemicals in fox scents are normally found in flowers. These were present in fox urine but more abundant in the tail gland. They are derivatives of carotenoids, the red and yellow pigments in fruits and flowers.

Foxes eat a lot of plants. The presence of plant-derived scents may signal good nutrition, and research suggests dietary carotenoids are particularly important for the general health of mammals.

The chemistry of fox scents is rich and unique. This suggests foxes have evolved a complex language of chemical communication.

Just as modern drug therapies are based on knowledge of the human body’s internal chemical signalling, an understanding of chemical communication between foxes could lead to novel methods of fox management.

This could be combined with the non-lethal baiting agent cabergoline, which inhibits the fertility of vixens. And mating could be disrupted if mate choice is found to be determined by chemical signals.

Such new methods may lead to longer-term and more effective control of fox numbers, bringing huge benefits to agriculture and biodiversity in Australia.

Source: Fox scents are so potent they can force a building evacuation. Understanding them may save our wildlife