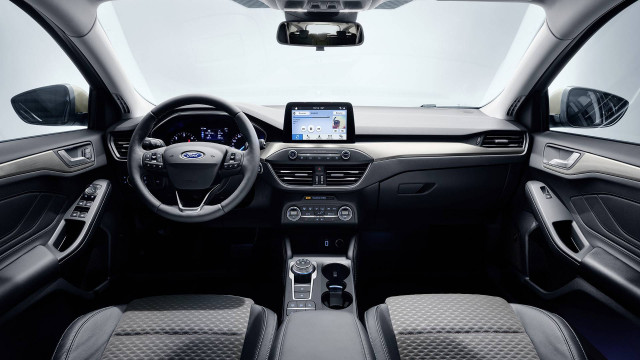 The new car smell is often regarded as one of the best parts of a vehicle purchase. Well, at least across the majority of the globe.

In China, not so much. In fact, Chinese consumers detest the new car smell. So much so that Ford is working to eradicate from new vehicles sold locally. Reuters reported on the automaker’s process to remove the smell from new vehicles last year, but Ford has filed a new patent to automate the odor’s removal. Car Advice first discovered the patent and reported on the system on Sunday.

It helps to understand where the “new car smell” comes from. It’s not exactly attractive, to say the least. Volatile organic compounds release from a number of interior components, such as leather, plastic, vinyl, and more. Basically, a car’s interior components release gasses for a period of time, which combine to create the new car smell. Adhesives and sealants can also contribute to the scent, as can glass cleaners. 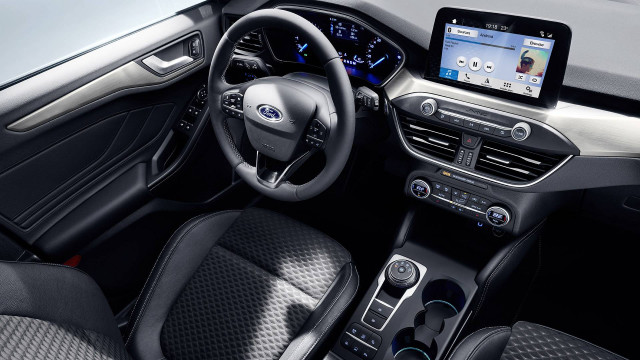 The Chinese quite dislike toxic scents, which makes the new car smell a real turn off. Reuters reported the scent is the number one concern for Chinese drivers, ahead of engine issues, road noise, and fuel economy. That’s how much local buyers despise the scent. Ford employs a team of 18 assessors to identify which materials give off some of the worst odors, which can help isolate a scent. The workers rate the scents from “not perceptible” to “extremely disturbing.”

Ford’s latest patent details how the company may dispose of the scent. Since the materials release more of their odors in hot temperatures, Ford wants to bake cars. The patent describes a system that parks the car in the sun and opens the windows. The software may also run the engine and turn both the heat and air conditioning on to help expel the scent. The system described only works with a self-driving car or semi-autonomous vehicle, however. Should the car identify a window of opportunity to reduce the scent, it’ll drive itself to a sunbathing spot and perform the cycle.

All of the trouble is a far cry from markets like the U.S. Many car owners often seek out products that restore the new car smell, not eradicate it.