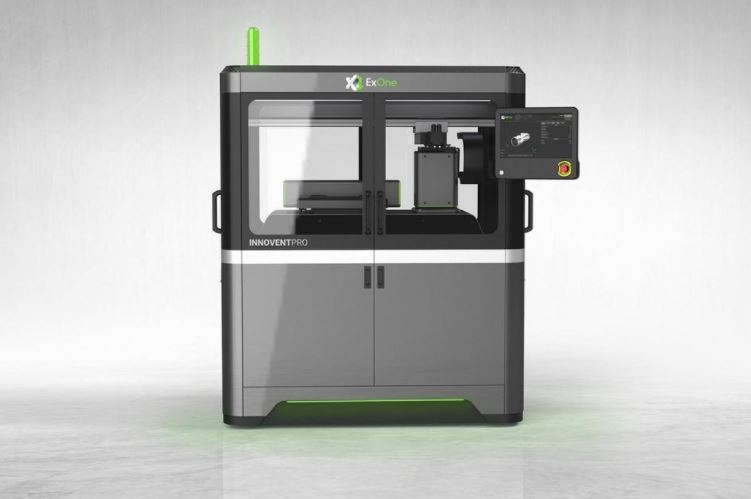 Brooklyn-based MakerBot, which have since become a global leader in the space, were new on the scene and shaking things up with their open source philosophy: a rising tide lifts all 3D printed boats, thus they made the secrets behind their technology free and open to the public.

The founding team shared the dream of a world in which 3D printers were affordable, accessible, easy and safe to use, empowering Joe Consumer to make objects he may need from his living room. Clothes. Sunglasses. A car. You name it. However, this was slow to catch on and, as far as the consumer market was concerned, 3D printing would linger in the realm of semi-obscure toydom.

In the early 2010s, Cody Wilson, a self-proclaimed anarchist from Austin, Texas, rattled the space when he began 3D printing operational firearms and, like MakerBot, sharing his designs openly with the public. This point of intense controversy placed 3D printing squarely in the public eye. These machines were capable of building things that regular people could use.

Though 3D printing has significantly impacted many industries — construction, automotive, aerospace, healthcare — the consumer space continues to fall short of expectations; however, there is an area in which 3D printing promises to make a more direct impact on the masses. That area is food.

Ladies and gentlemen, if I may direct your attention to Japan.

A new restaurant concept called Sushi Singularity offers the best of 3D printing in beautiful, bite-sized morsels built to mimic the taste and texture of real sushi. What’s more, the technology uses the customer’s biometric information, collected in advance, to create a personalized meal according to his or her unique nutrition needs. The mind is predictably boggled: as the copy on the Sushi Singularity website proclaims: “Humans know nothing about Sushi!”

Evidently not! So, how does it work?

According to Sushi Singularity, “three high-tech concepts will converge to enable the Food Revolution.” First, the Food Fabrication Machine (FFS), a massive setup which contains bespoke 3D food printers and artificial light farms, will eventually be scaled down and found in every kitchen.

Next, the Food Operation System (FOS) paves the way for food design on a micro scale according to characteristics like nutrition, flavor, texture and temperature. Designers can then share their designs with others, just the way the 3D printing pioneers of yore intended. FInally, Health Identification (HID), which is determined by DNA, urine and intestinal tests and is unique to each person, will be collected and used to provide each person with the optimal diet.

This description makes the Food Fabrication Machine sound eerily like the device on “The Jetsons” that produced meal cubes of dubious deliciousness for the family. However, if Sushi Singularity’s predictions are correct and every home has an FFM of its own, we may experience an era of more sustainable, healthful and conscientious eating.

Like many things Japanese, Sushi Singularity is concept-heavy and rooted in imagination. This harkens back to the early days of 3D printing, when personalization and consumer empowerment was the dream, and sharing ideas was the order of the day.

While eating sushi 3D printed from paste made of crickets and seaweed may not sound particularly appetizing, the ideas behind Sushi Singularity’s food revolution are interesting and hopeful: One day we may be eating all the fish that’s fit to print.

Aleshia Howell is a Savannah-based technology entrepreneur. She writes about tech issues.