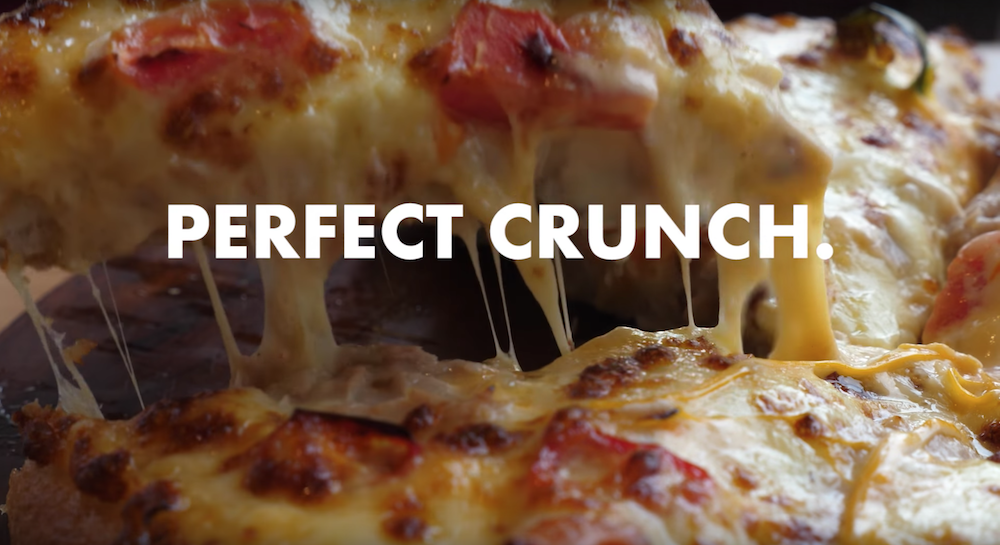 Google’s  Unskippable Labs team has been testing ad effectiveness in a compelling new way: It created a fake pizza brand called Doctor Fork, used stock footage to create 33 ads and then served them up on YouTube and reached 20 million impressions.

Ben Jones, creative director at Unskippable Labs, explained that there are certain axioms among advertisers that are never really put to the test. For example: “You can’t show somebody chewing food and looking at the camera.”

If everyone sees this as an obvious “third rail,” then no one puts it in their ads, so there’s no testing to see if chewing and looking at the camera is really a problem. By creating a fake pizza brand, Jones said his team suddenly had “a very different kind of freedom to be wrong.”

“Maybe I can’t look directly at the camera, but Doctor Fork can do whatever he wants,” Jones said. “Let’s use the freedom of the unbranded ad to be wrong, to push in directions and ask questions that a brand will not, because a brand has a complex brief and very focused set of objectives.”

Plus, YouTube  provided Jones and his team with an enormous number of real eyeballs to test out their ideas, rather than limiting them to a small focus group.

This initial experiment was developed in partnership with Nestle and Ryan Elder, an associate professor of marketing at Brigham Young University. The Doctor Fork ads were created to answer questions in two broad categories: the effect of sensory cues on ad effectiveness (an area where Dr. Elder has done research) and man versus food, i.e. how much human presence there should be in food ads.

As for what they learned, here’s how Google summarized the findings:

Implications: Food ads should stimulate the full range of senses and use the full potential of audio, visual and text cues to do so.

Implications: Brands should use instruction to drive impact until they can prove more effective options.

Implications: Food ads should include super close shots of the food to drive favorability and recall.

Implications: A range of human/food approaches are equally valid. Brands should feel there is freedom in how they present their food being enjoyed, not constrained by bite-and-smile.

“It is increasingly rare that academic research actually makes its way into practice, or when it does, it’s a little too late to make an impact,” Dr. Elder said via email. “Similarly, many times academics focus more on the theoretical rather than practical consequences of their research, limiting its impact. This collaboration with Google created a unique environment where creative development in advertising could be informed by academic theory, tested in the real world, and immediately disseminated to companies to use. The findings from the large scale YouTube experiments led to very fruitful brainstorming with the agencies and brand teams.”

Meanwhile, Jones said his team will be applying this methodology to investigate other questions, like the ways that various audience interests and affinities can affect advertising. Or as he put it, “How can we say, ‘Here is an audience that has some commonality that makes my ad more effective besides the year they were born’?”

We need to learn how to talk to people. When we speak to them with an understanding of psychology, must use our sixth sense.