Exploring the sound of taste 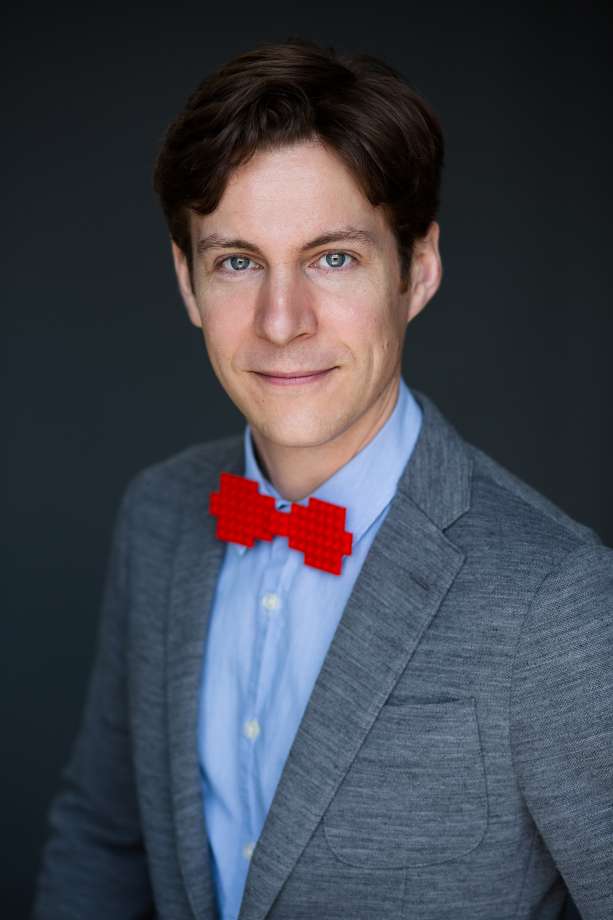 Composer Maxime Goulet had a delicious idea – to write a musical suite about chocolate, seguing the sounds through signatures that correspond with various types of chocolate.

Then he had an even better idea – to let audiences eat those chocolates while listening to the music.

“Symphonic Chocolates” is the Canadian composer’s resulting work, an all-encompassing, multisensory experience that has challenged the idea of a traditional classical music concerts – and maybe even how to eat chocolate. On Sunday, four musicians – violinists Melissa Williams and Rachel Shepard, violist Lorento Golofeev and cellist Annamarie Reader – will perform the string quartet version of the Goulet’s suite at the Midtown Arts and Theater Center Houston as part of “Musical Parfait,” the latest concert in the River Oaks Chamber Orchestra’s “Unchambered” series.

The 12-minute suite consists of four movements, each of which evokes a particular flavor of chocolate – caramel, dark, mint and coffee – and, again, the audience is invited to eat the corresponding flavor while the music is playing. Araya Artisan Chocolate will provide the treats.

“What I found is that when you eat, almost all the senses are involved,” Goulet said.

A chocolatier must consider the taste, appearance, smell and texture or touch, but while biting into chocolate may emit a satisfyingly crisp snap, the sound is not unique to any particular flavor.

“By adding the soundtrack to it, it makes it very complete,” Goulet said. “All the senses are involved, so it’s a very immersive experience.”

Featuring varying tempos and temperaments, the piece takes audience members on an engaging journey through a lyrical melody resembling the creamy richness of drizzling caramel to an energetic allegro inspired by Brazil, the world’s largest coffee producer, and its upbeat samba rhythms.