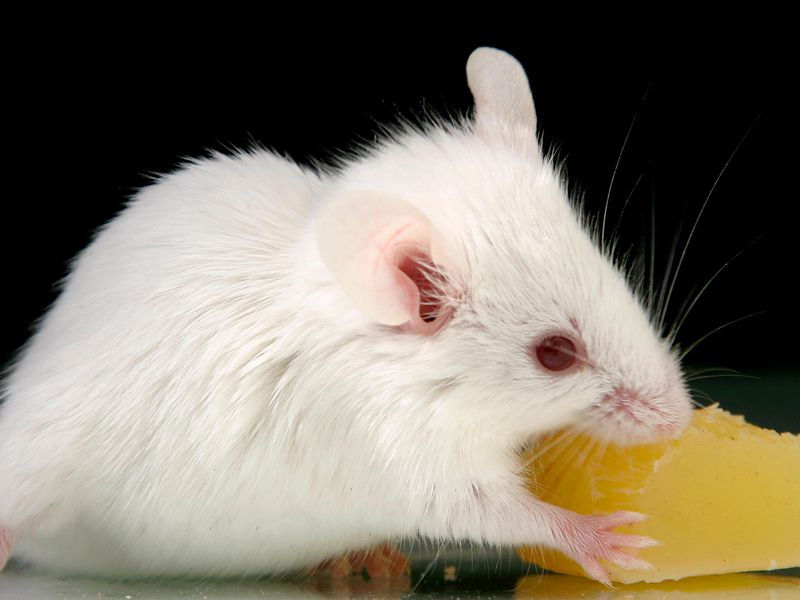 By msensory team26/06/2020No Comments
When the rich aroma of morning coffee tickles your nostrils or you waft the sweet scent of a ripe peach, a part of your brain called the olfactory bulb lights up with activity.

But what if you could flip this scenario around and stimulate brain activity in the olfactory bulb to create the sensation of smelling something that’s not really there?

Now, researchers have done just that in mice, they report last week in the journal Science. Scientists, of course, can’t actually know what the mice smelled, just that the mice smelled because of direct brain stimulation and not some nearby hunk of cheddar. But experiments involving the “synthetic smells” detailed in the new paper may help researchers understand the neural building blocks of sensory experiences like smells, reports Laura Sanders for Science News.

“This study is a beautiful example of the use of synthetic stimuli… to probe the workings of the brain in a way that is just not possible currently with natural stimuli,” Venkatesh Murthy, a neuroscientist at Harvard University who was not involved in the study, tells Ruth Williams of the Scientist.

Prior research has shown that when smelly molecules enter the nose of a human or a mouse, they cause round bundles of nerve endings called glomeruli inside the olfactory bulb to fire. Which glomeruli fire, when they fire and for how long all determine what a human or a mouse smells, reports Juliet Isselbacher for STAT.

Put another way, the patterns of activity set off in the olfactory bulb by various smells “have many different spatial and temporal features,” Kevin Franks, a neurobiologist at Duke University who was not involved in the study, tells the Scientist.

To compose their symphony of synthetic scents, the researchers used mice that had been genetically engineered such that their brain cells would fire if they were hit with a beam of light. This same technique, called optogenetics, has also been used to implant and trigger memories in the brains of mice.

Using optogenetics, creating a synthetic smell was something like writing a short song on the piano. The scientists picked six spots in the olfactory bulb to activate in a particular order with a laser beam and eventually trained the mice to recognize the pattern, according to a statement. The researchers trained the mice by rewarding them when they correctly recognized the synthetic odor.

But the team also wanted to tease apart which aspects of the odor were most important to the recognition of the synthetic smell.

“Decoding how the brain tells apart odors is complicated, in part, because unlike with other senses such as vision, we do not yet know the most important aspects of individual smells,” says Edmund Chong, a medical researcher at New York University and lead author of the study, in the statement. “In facial recognition, for example, the brain can recognize people based on visual cues, such as the eyes, even without seeing someone’s nose and ears, but these distinguishing features, as recorded by the brain, have yet to be found for each smell.”

Because the researchers had constructed the smell from the ground up they were able to systematically manipulate the pattern of the six spots being activated by the laser. This allowed them to zero in on which aspects of the implanted smell was necessary for the mice to recognize it, according to Science News.

The researchers found that the order in which the six areas of the olfactory bulb was crucial to the scent being recognized. In particular, the start of the smell was important, per the paper. Changes to the order or timing of the first few brain areas stimulated by the laser caused the mice to have much more trouble picking out the scent than if the “notes” in the ending sequence were fiddled with.

Dmitry Rinberg, a neuroscientist from New York University and co-author of the study, tells the Scientist he thinks these opening strains of the odor may represent the scent receptors that were most strongly triggered by the molecules of a real smell.

The results appear to be an example of an idea called the primacy effect, which essentially holds that the first signals the brain receives carry the most weight, according to STAT.

Tatyana Sharpee, a computational neuroscientist at the Salk Institute for Biological Studies who was not involved in the study, tells Science News that the study’s findings demonstrate how subtle changes in brain activity can change or scramble a perception. “Ultimately, this hints at the fundamental properties of the neural code.”